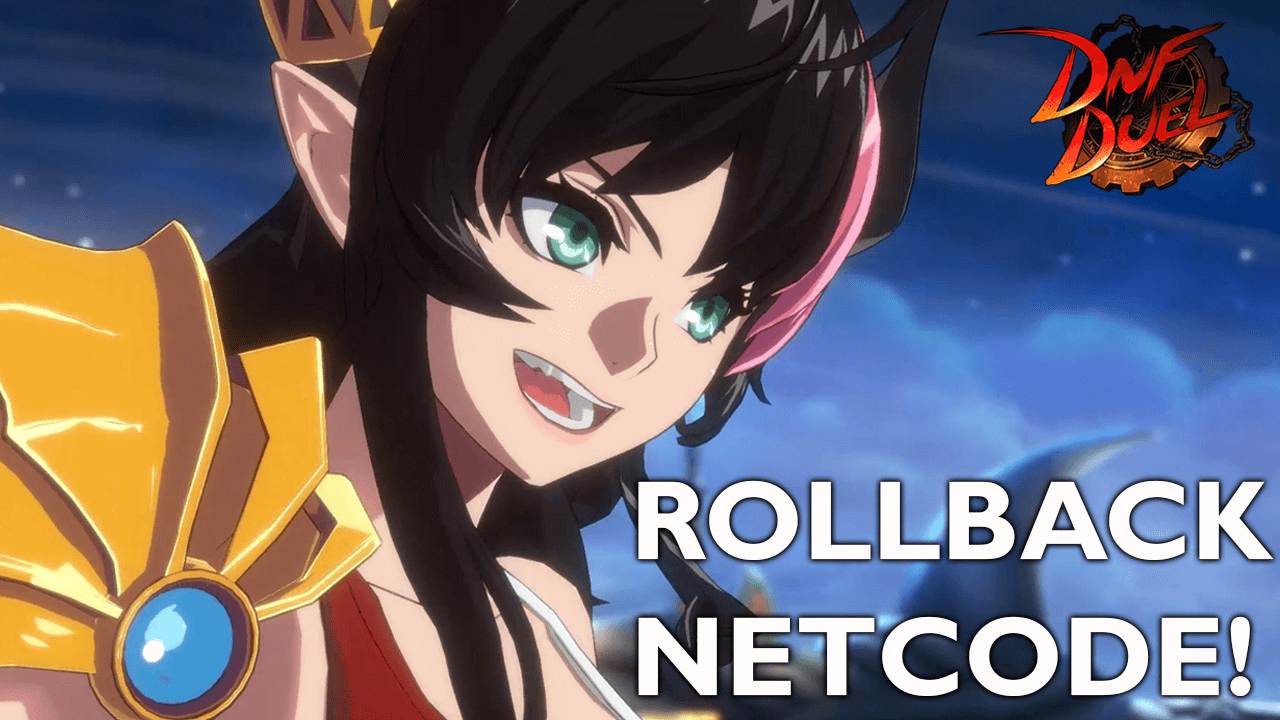 Pic Source: DNF Duel Twitter
This game is trying to create an explosion in the fighting games community

The first reveal trailer of Dungeon Fighter Duel was published around a year ago. It’s a short video that teases a fighting game based on the super-popular Action RPG Dungeon Fighter Online. Then the developers went to a period of silence — but you know, if Arc System Works is behind a fighting game, we totally can expect something extraordinary.

Around three weeks ago, the silence was broken. The stream of official trailers spread to the Internet and created rather cautious discussion. Dungeon Fighter Duel certainly looks cool, but at that point, we knew too little about it.

Please, check out gameplay trailers of all the characters on the official YouTube Channel of Dungeon Fighter Duel.

All the attacks for each character and inputs for them have been revealed in the official blog post here.

Freshly revealed details of the gameplay include explanations on various mechanics, such as Basic Actions, Conversions, and the role of HP and MP. It totally might happen that the developers reveal even more in the near future.

A great thing about all these reveals that gamers have a chance to try them out in practice. Dungeon Fighter Duel enters the beta testing period on PlayStation 4 and 5, which starts on December 18 and ends on December 20.

Also, it is good to know that DNF Duel online experience will be based on rollback netcode.

It was announced recently that two BlazBlue games get a rollback netcode update. That might really improve online matchmaking, and fans of other titles want that too (for example, for Dragon Ball FighterZ, also developed by Arc System Works). Their most recent product, Guilty Gear -Strive- already has this technology.

What do you say, guys? Do you enjoy the trailers of Dungeon Fighter Duel? Do you look forward to playing this game? It would be great to get your opinion through our Facebook and Twitter.