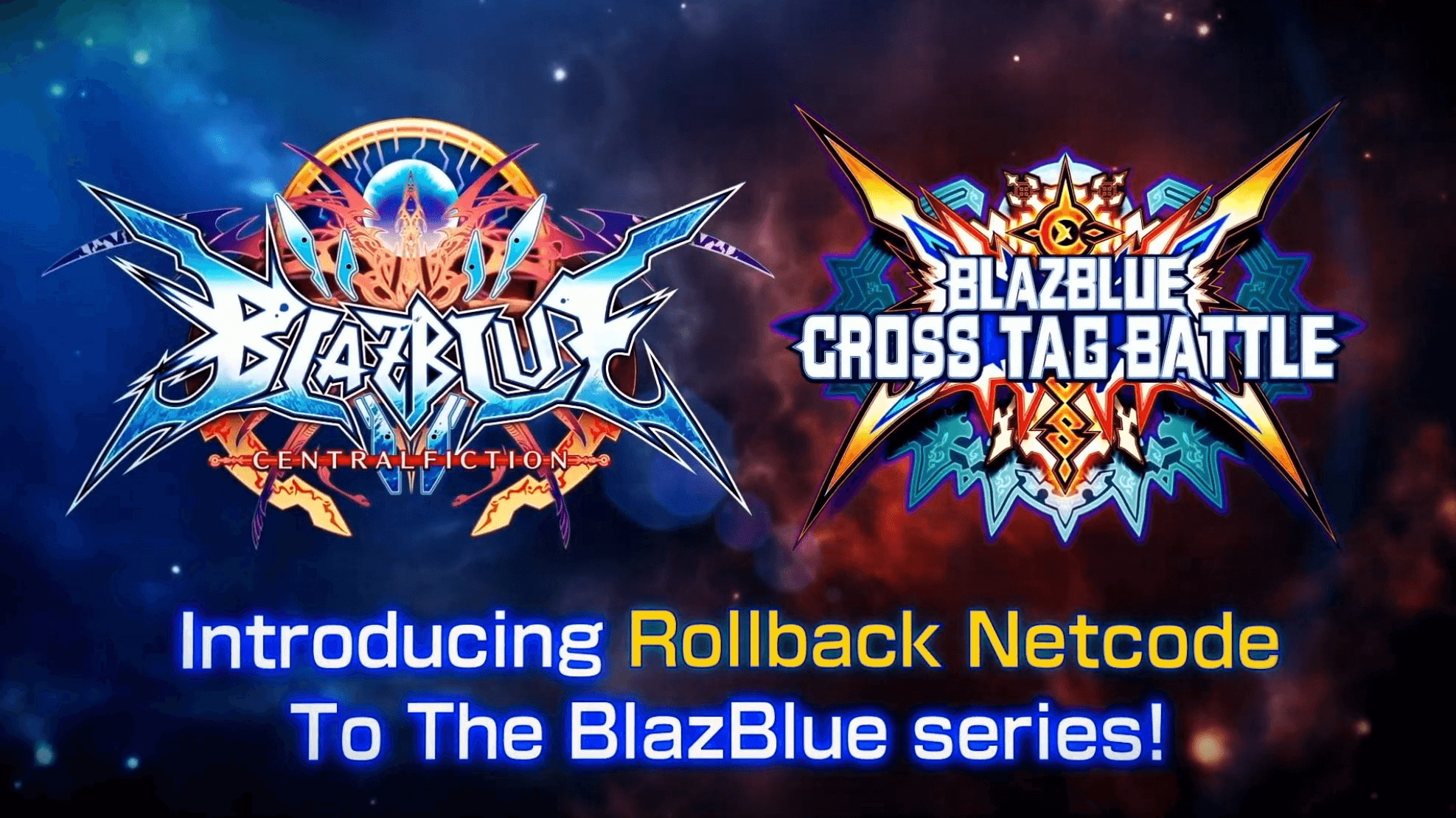 During the closing stages of CEO 2021, Arc System Works made some announcements. One of them teased the upcoming release of Baiken in Guilty Gear -STRIVE- early next year, while another touched upon the BlazBlue franchise. Next year, BlazBlue: Centralfiction and BlazBlue: Cross Tag Battle will receive an update that will see these games transition to the Rollback Netcode usage.

This is consistent with the Arc System Works words that there is a consideration that their older games will be gradually receiving the Rollback Netcode support.

There still is no Rollback in two prominent ArcSys games – Dragon Ball FighterZ and Granblue Fantasy: Versus. Their flagship title, Guilty Gear -STRIVE-, came out with this functionality in place already.