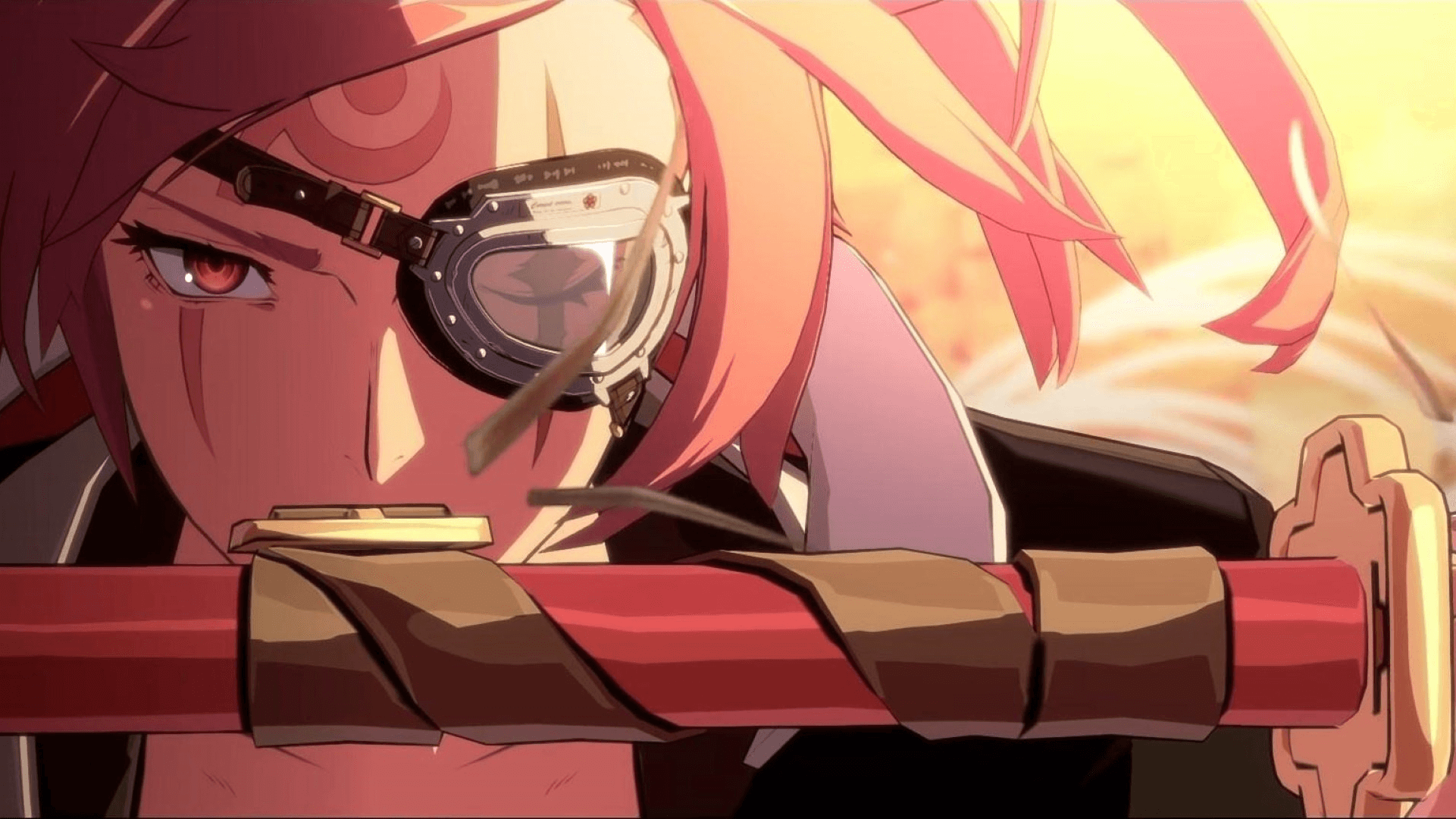 Image source: arcsystemworks YouTube channel
She will slash her foes in late January

At this weekend’s CEO, there were hype offline matches in many different titles, and there also were some interesting reveals. Arc System Works, the developers of the popular Guilty Gear -STRIVE-, shared a teaser of the upcoming DLC character #4 that will be a part of the season 1pass. To no one’s surprise, it’s the fan-favorite Baiken. Still, some felt that it’s a bit off-note that it’s her that will be joining the roster and not someone like That Man because lately, Arc System Works has been adding story-related characters to the playable cast.

A swordswoman of considerable renown and fearsome reputation, Baiken was last seen in Guilty Gear Xrd Rev.2. She also made a guest appearance in the thematically appropriate game, Samurai Shodown.