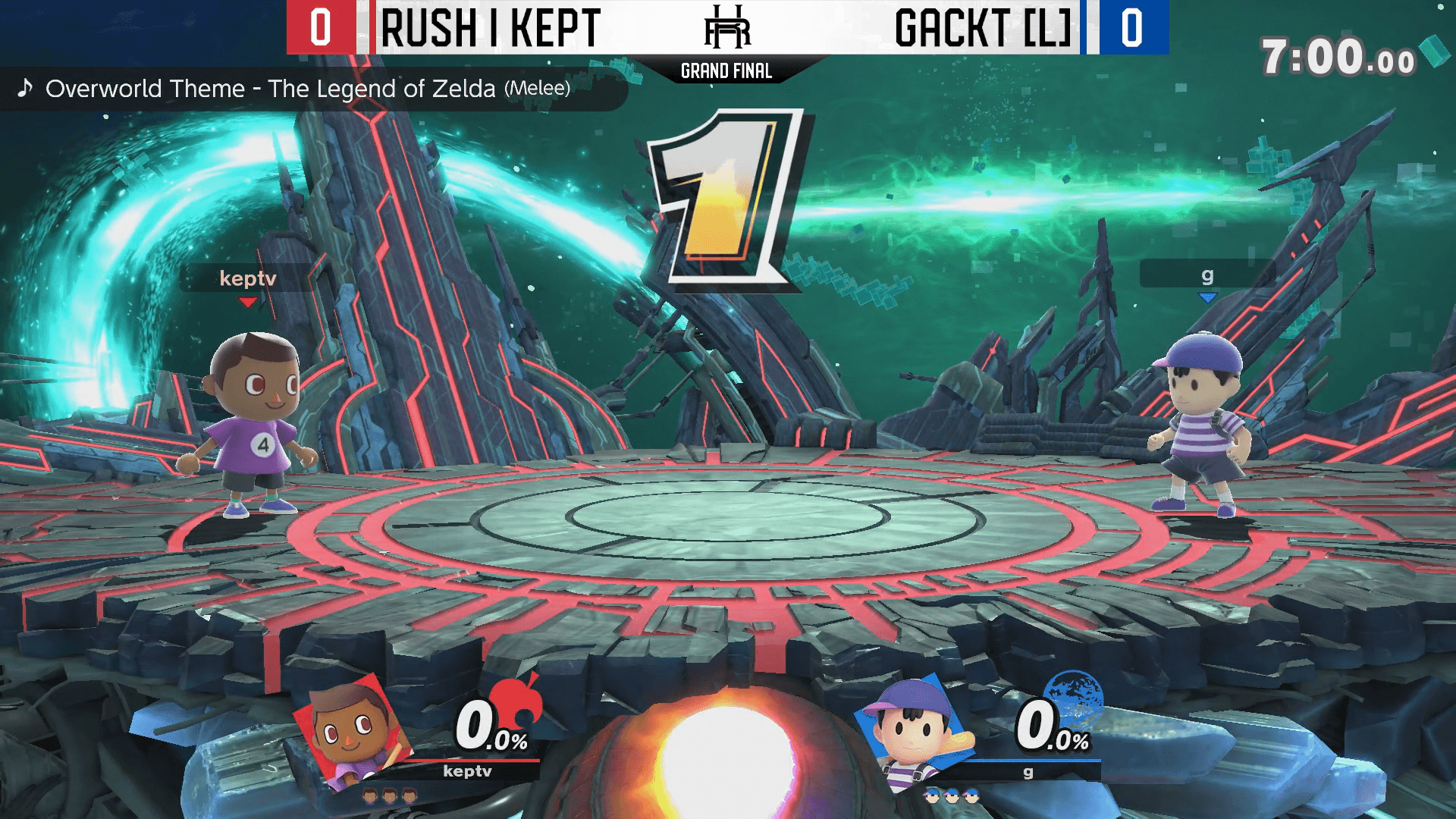 Pic Source: VGBootCamp on Twitch
This tournament has Gold status in the Smash World Tour 2022/2023

Fighting games know no boundaries — people enjoy them all over the world. Thanks to various events and global leagues, we can witness powerful skills in different countries. This time, let’s take a look at the top-level SSBU competition in South Korea.

Uprising 2022 gathered the strongest players to fight for glory and some standing points in the Smash World Tour. Sure, the tournament level is not as ршпр as the recent Ultimate Wanted 4 in France, and still, the fights are amazing.

Most participants of Uprising 2022 are from Korea, obviously. Still, there were also players from such countries as Australia and Japan.

kept and Gackt defeated their opponents in the Winners Semi-Finals quite easily, 3:0. In the Winners Final, kept sent Gackt to Losers, 3:1.

Gackt had to face Ashen to proceed to the Grand Final.

This match was very close. First, kept looked very strong and earned a 2-game advantage. But then Gackt demonstrated the power of his Ness, and made the score even. In this last game, kept managed to get an early advantage with his Villager, and then never lost it.

kept is the Champion of Uprising 2022. Congratulations!

Interestingly enough, kept and Gackt were teammates in the 2v2 tournament and won it. 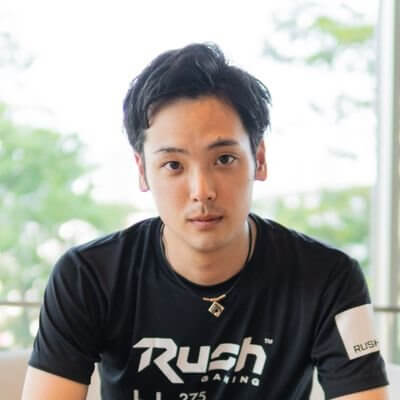 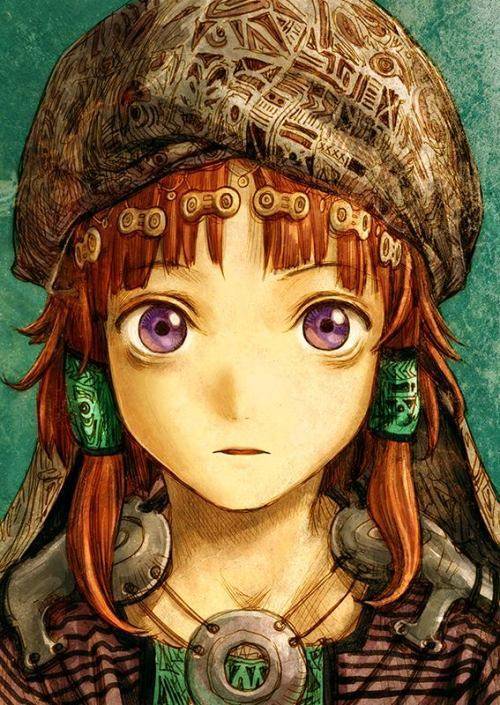 TRT Championship Series 2022 is the next Gold event of the Smash World Tour. It happens on September 10-11 in Brazil.

Meanwhile, the US also has an SSBU tournament this weekend — Riptide 2022 is on September 9-11 in Sandusky, Ohio.