It’s not a secret that Japan is one of the strongest regions in the fighting games multiverse. And sometimes, Japanese players enter a kind of Super Saiyan state and become undefeatable at international events.

In the Smash Ultimate competition, we saw such a situation at the Australian tournament Phantom 2022 — Nietono had an excellent run through the brackets and destroyed strong opponents on the way.

Ultimate Wanted 4 took place in France. This offline event is part of Smash World 2022, so Japanese players had a strong motivation to attend it and win it.

In the brackets, Team Japan defeated Austria, Australia, and Spain.

The final battles of this event were between two Japanese players, Shuton and zackray. Everything started tough for zackray, as the player lost in the Winners Final. But then, after his victory over Tea, zackray demonstrated his true power — the Grand Final was reset, and the ultimate battle was won. zackray is the Champion of Ultimate Wanted 4. Congratulations! 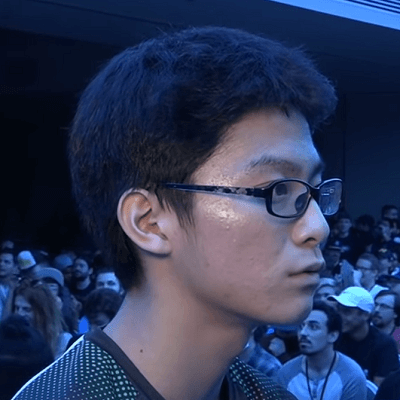 In the general SSBU World Tour 2022 standings, MkLeo keeps his leading position with 3125 points (he won Smash Factor 9 in Mexico). His main potential competitor is Onin, with 2180 points, who won the previous Platinum event, Smash Con 2022.

If you want to enjoy Smash esports in between Platinums, check out these Gold events: