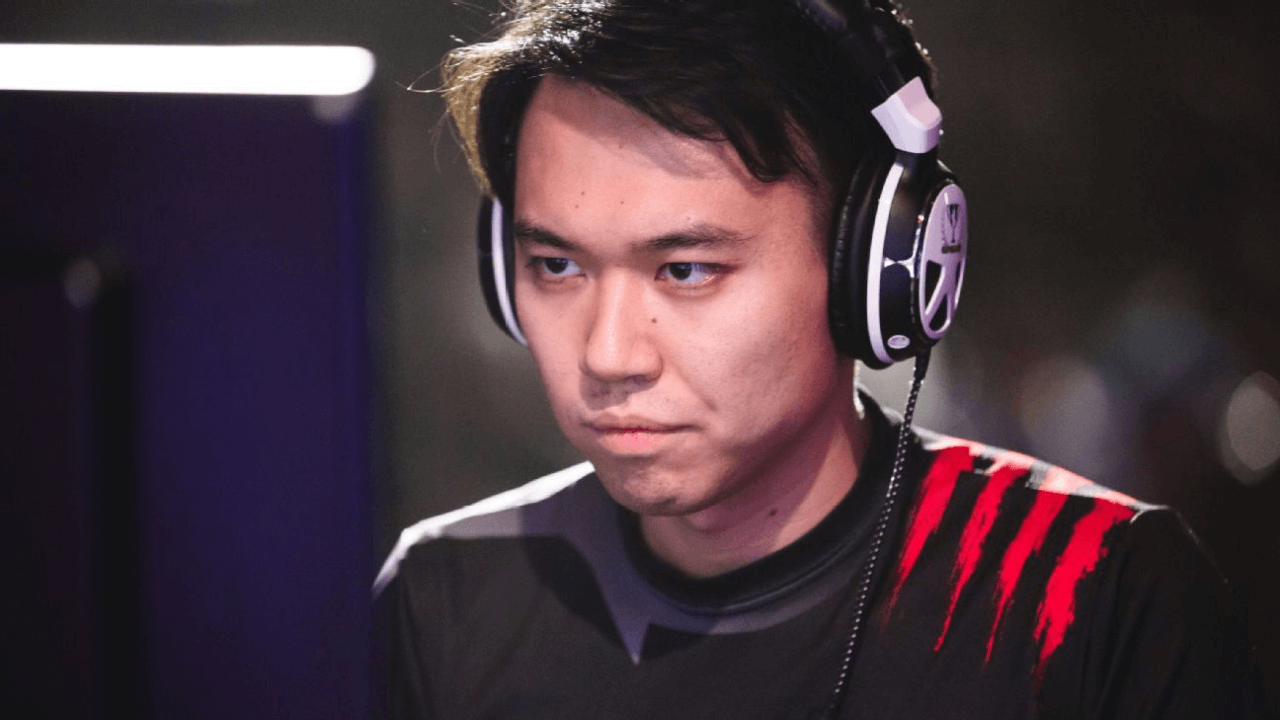 #News
This legendary Street Fighter V player will bring his expertise into the Athletes and Players Commission.

Hajime “Tokido” Taniguchi has achieved a lot of success in the Street Fighter esports and he continues his professional career - for example, he participated in Capcom Pro Tour Asia East 1. Now this guy expands his activity in the world of competitive gaming by joining the Global Esports Federation.

Such an announcement has been made on the official website of this organization. Tokido will participate in the work of the Athletes and Players Commission. The primary role of this division is to help players to start and develop their career. It also cares about fair play in the industry.

Here is what Hajime “Tokido” Taniguchi says on his new role:

A tweet of Global Esports Federation about this assignment:

We at DashFight sincerely welcome such an addition to the global esports administrative organization. Tokido knows pro gaming very well and he understands the real needs of many other players - in fighting gaming and beyond.

Meanwhile, the community has lots of fun on the horizon! Season 3 in Street Fighter League is just around the corner, And also, Capcom announced the release of new characters in their super popular fighting game.