The explosive growth of esports media rights deals projected for 2021 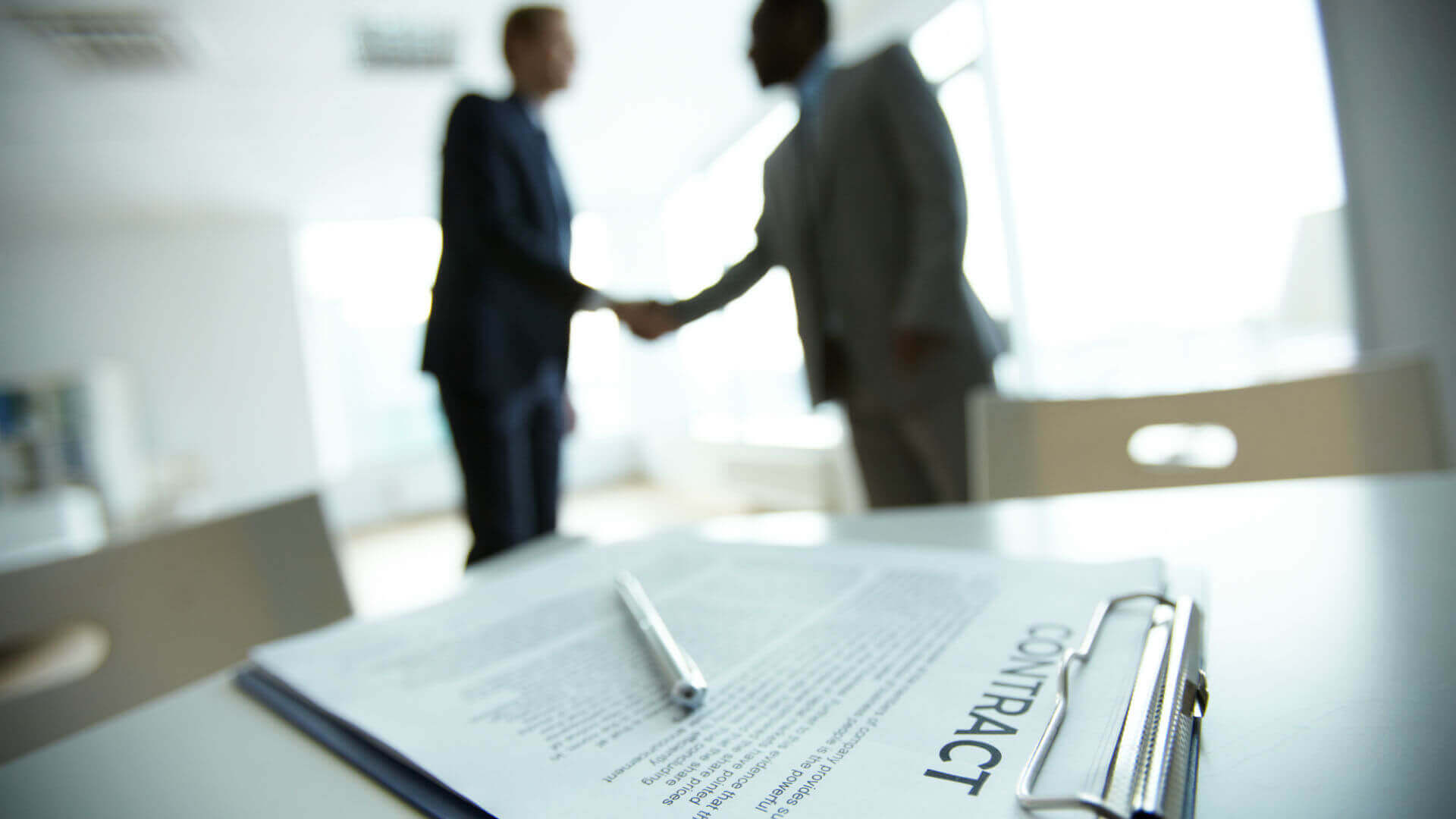 Newzoo reports that in 2021, the number of media rights deals will grow from $ 100 million to almost $ 400 million, which is the fastest stream of revenue in esports.

The start of the massive entry of large companies into the eSports and broadcasting market happened relatively recently.

In 2020, YouTube received exclusive broadcast rights for the Call of Duty and Overwatch leagues from Activision Blizzard, under which Google will provide cloud services for Activision's online game catalog.

WePlay is also actively entering the esports market, which managed to organize one of the few online tournaments in 2020 (WePlay Dragon Temple).

Sport One, a beginner in creating esports infrastructure, signed an agreement to create an esports channel (Sport One), on the Facebook platform. ESL and DreamHack have partnered with Blake Broadcasting to broadcast their esports tournaments in the US, Canada, and Asia (excluding China).

According to journalists, Riot Games is negotiating the sale of its rights to cover League of Legends tournaments, one of the world's largest esports competitions.

It's a fact that since 2014, the number of esports viewers has grown from 204 million to about 454 million in 2019. And while many were unsure about the impact COVID-19 would have on the industry, the numbers continue to rise.

In light of the global pandemic, esports remains one of the few sports that can show growth and generate profits.

Previously we told that the estimated market volume of console games exceeds $ 50 billion.