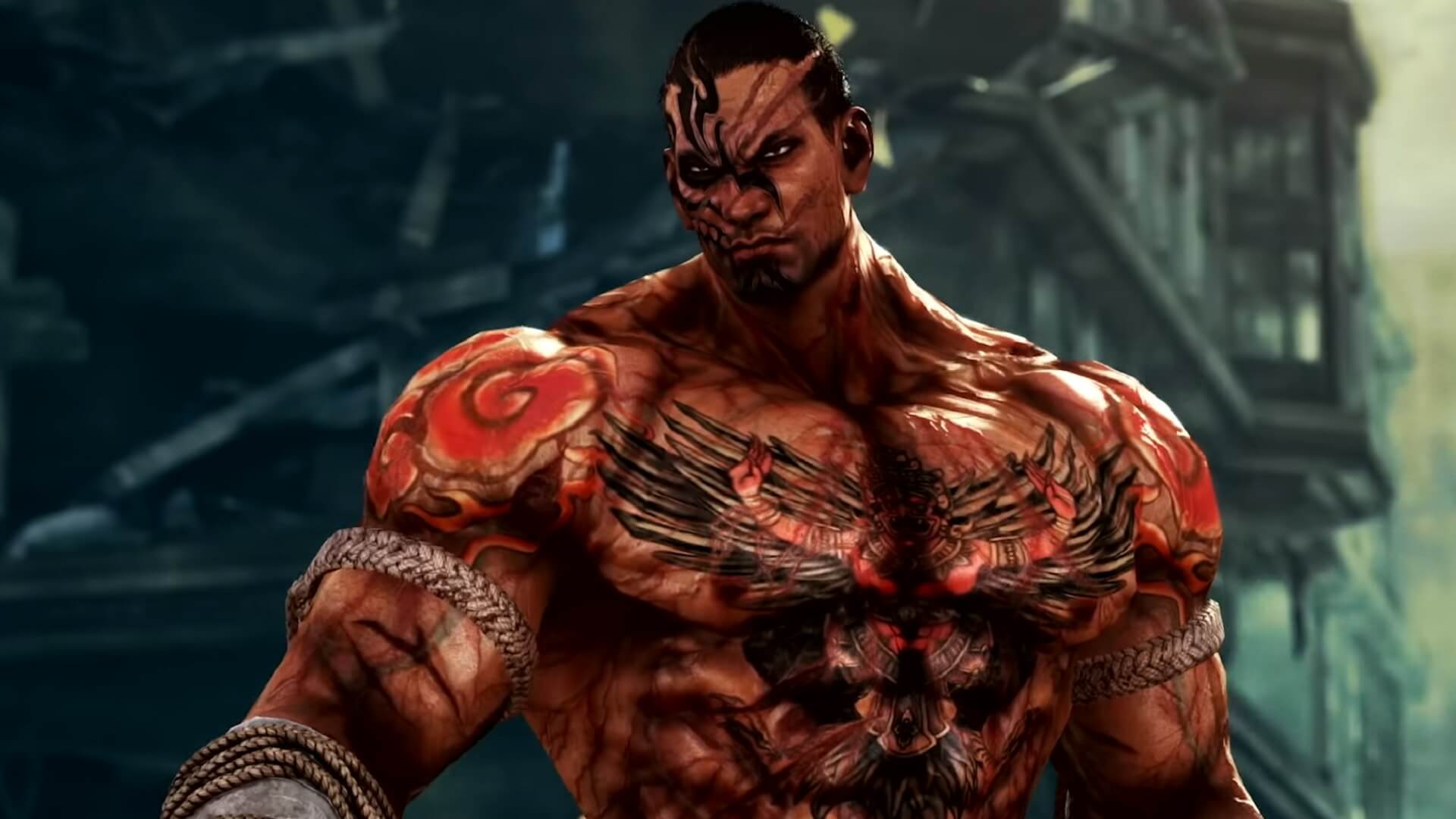 egmnow.com
Liquid|Gen became the best gamer among all over Tekken-community in Japan
Tekken Online Challenge Japan 2020

Last weekend, there took place one of the last major competitions in the Tekken 7 community in 2020. The best gamers in Japan were determined in the Tekken Online Challenge series.

About 100 players registered to participate in TOC Japan, so the tournament was very impressive. All the participants were from the country where the Tekken Universe is headquartered - Japan.

It was previously thought to be the last Tekken tournament in 2020, but due to the postponement of the tournament in the Philippines a few weeks ago, the event that took place in Japan was penultimate.