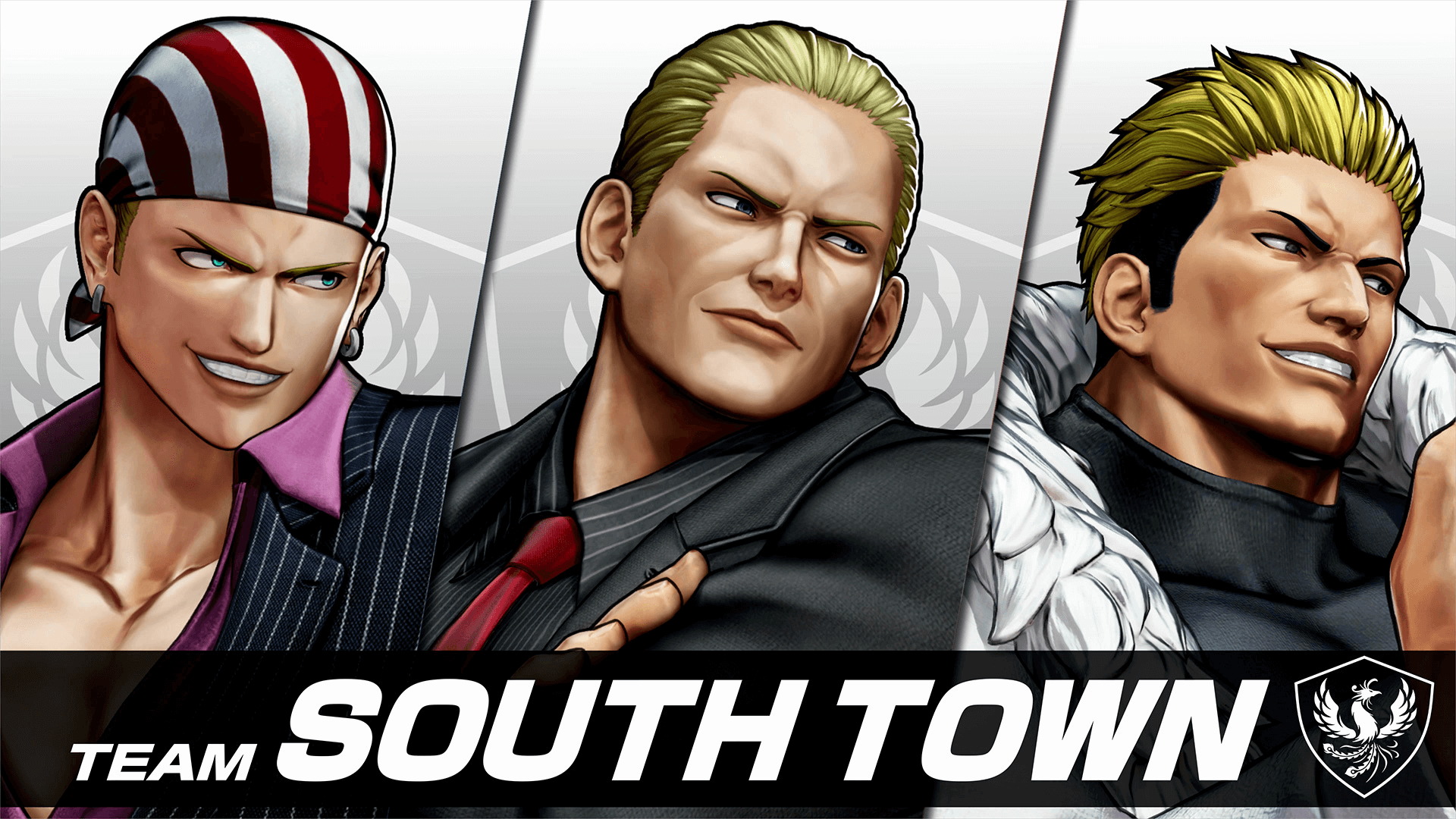 Pic Source: SNK Global on Twitter
#News
Three new characters are part of Team Pass 1, and also, they can be purchased separately.

The roster of KOF XV was pretty impressive at launch, and now, only three months after the release, additional DLC fighters will be added to the game. Geese Howard, Billy Kane, and Ryuji Yamazaki from Team South Town join the fun on May 17. SNK showed the gameplay trailer for these guys.

Are you excited about these fighters?

Team South Town is the second one in Team Pass 1. Earlier, we got Garou Team. Also, Omega Rugal was added to the game for free.

The well-known streamer Maximilian Dood already had a chance to play Team South Town, and here is his experience/impressions:

With the characters themselves, you get extra costumes.

And now, we have this period of anticipation — thank goodness, the moment when the South Town guys are available for fights is coming really soon. Meanwhile, why not continue practicing?

The King of Fighters XV is one of the disciplines at Combo Breaker 2022, and SNK officially supports the tournament.

Kim Kaphwan to Be Playable At Evo Japan 2023