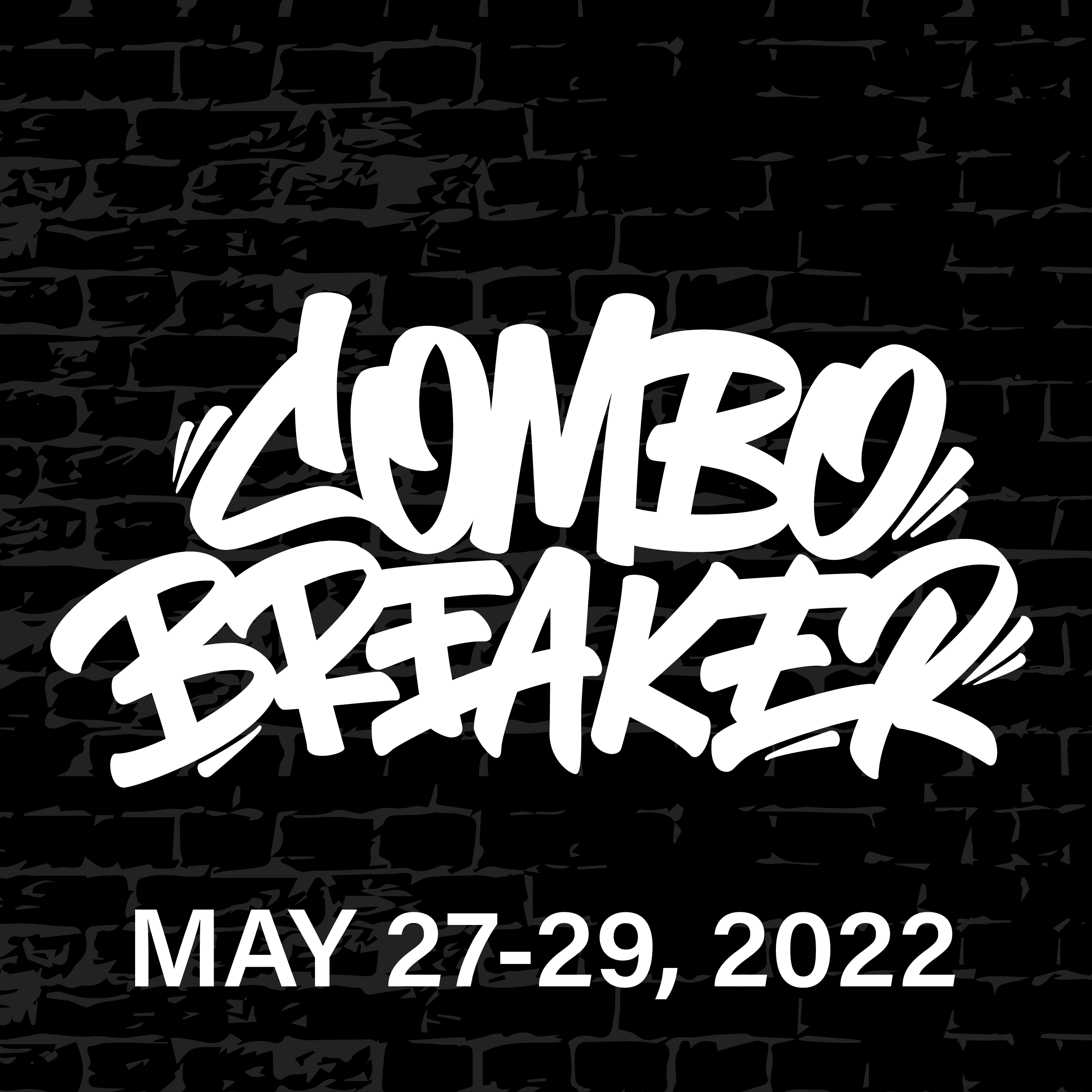 Combo Breaker 2022 is shaping up to be one of the most memorable fighting game tournaments of all time. The tournament will feature a slew of fighting game titles including Street Fighter V, Mortal Kombat 11, and Tekken 7. Not only that but there are a lot of other smaller games being featured in the 'All-In' tournaments which has gotten people excited.

Now, SNK has announced that they will be partnering with the tournament under their SNK esports Support Program (SESP). This is an initiative through which SNK seeks to support the community. If an event is successful in its application to SNK for support, they get a great deal of rewards including monetary support, prize support (including game merch), advertisement of the event through the company's official channels, and so on. You can check out all it entails here.

SNK is responsible for King of Fighters 15 which will also be featured at Combo Breaker 2022.

Combo Breaker 2022 is going to be huge as it seems to be breaking every previous record it has had so far. While Guilty Gear -STRIVE- is the most popular game at the event, there are so many games that are seeing huge brackets. All in all, it seems like CB2022 is going to go down in history as one of the greatest.

If you recall, SNK saw 96.18% of its shares bought by Saudi Arabian-backed Electronic Gaming Development Company. This has been their first major move since that announcement.