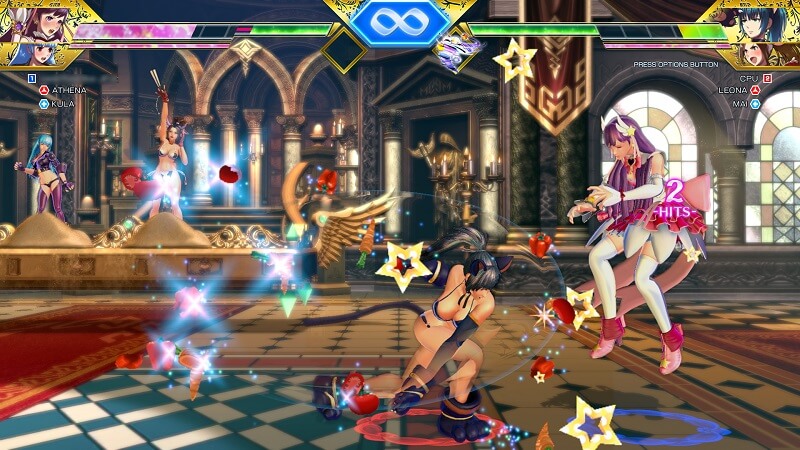 Saudi Arabia continues its foray into the gaming industry with the almost complete acquisition of SNK. The Japanese gaming hardware and software company announced that 96.18% of their business has been purchased by Electronic Gaming Development Company, a company owned by the MiSK Foundation which was established by the country's leader, Mohammed bin Salman.

Electronic Gaming Development Company had initially taken a 33.3% stake back in 2020 and has now raised its stake in the company to almost a hundred percent.

This follows the acquisition of ESL by Savvy Gaming group, a company also backed by the Saudi Arabia Public Investment Fund.

It would seem that there has been a concerted effort by the Saudi Arabian government to acquire interests in sports, entertainment, and video game endeavors. The aforementioned Saudi Arabia Public Investment Fund was also behind the new ownership of Newcastle football club in the English Premier League. There are also other collaborations with animation studios and game developers including Toei animation with whom Manga Productions, an animation company also owned by the MiSK Foundation have worked with on some projects.

SNK is responsible for many popular FG titles including King of Fighters and Samurai Showdown.