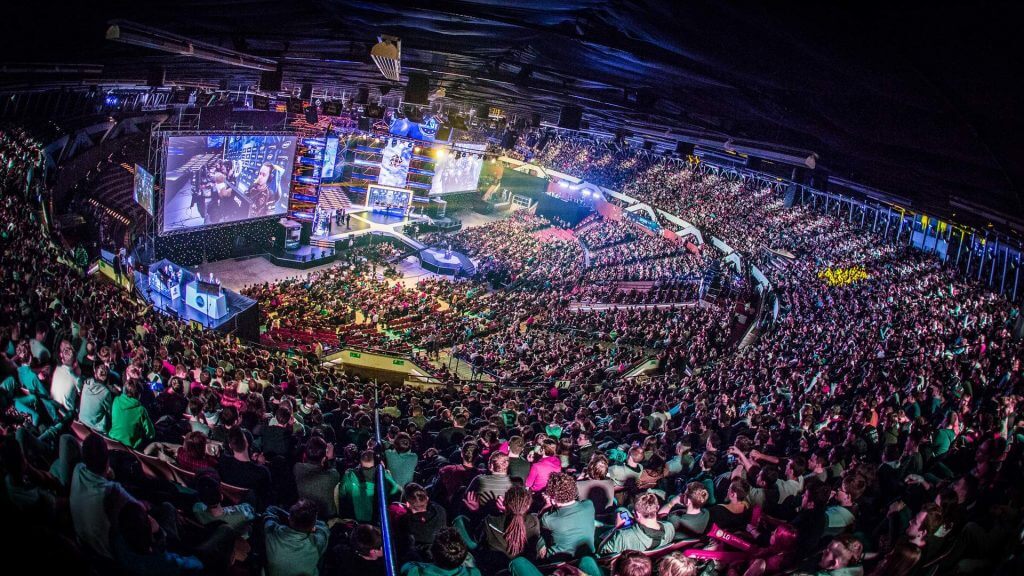 Over the last decade or so, we have seen gaming move from being a niche hobby to big business and little else can epitomize this move more than the recent purchase of ESL by Savvy Gaming group. The German-owned ESL was bought alongside fellow league operator and tournament organizer, FACEIT for a combined fee in the region of $1.5 billion.

The new owners, Savvy Gaming group, are backed by the Saudi Arabia Public Investment Fund who were also very prominent in the recent acquisition of Newcastle football club.

What this means is that ESL and FACEIT will now be merged to form one entity, but according to a press release found on the ESL gaming website, the two entities will still operate independently in their chosen fields.

ESL is one of the biggest tournament organizers best known for its DOTA and CS:GO tournaments, but are also very active in the fighting game community with tournaments like DreamHack which means that this news is very interesting for the FGC.

Speaking on the development, ESL CEO Craig Levine said: “Our mission remains unchanged: to create a world where everybody can be somebody. Our merger with FACEIT, along with the backing of SGG, will give us more know-how, capabilities, and resources than ever before to deliver on this vision." Levine believes that the merger is one that will do the gaming world a lot of good.

In recent times we have seen the purchase of Evo, Smash.gg, and even the Activision Blizzard purchase by Microsoft. It's a little too soon to tell how good or bad this development will be, however, it is the gamer's remit to always be hopeful.

You can be rest assured that we at DashFight will keep you updated on any other new development.