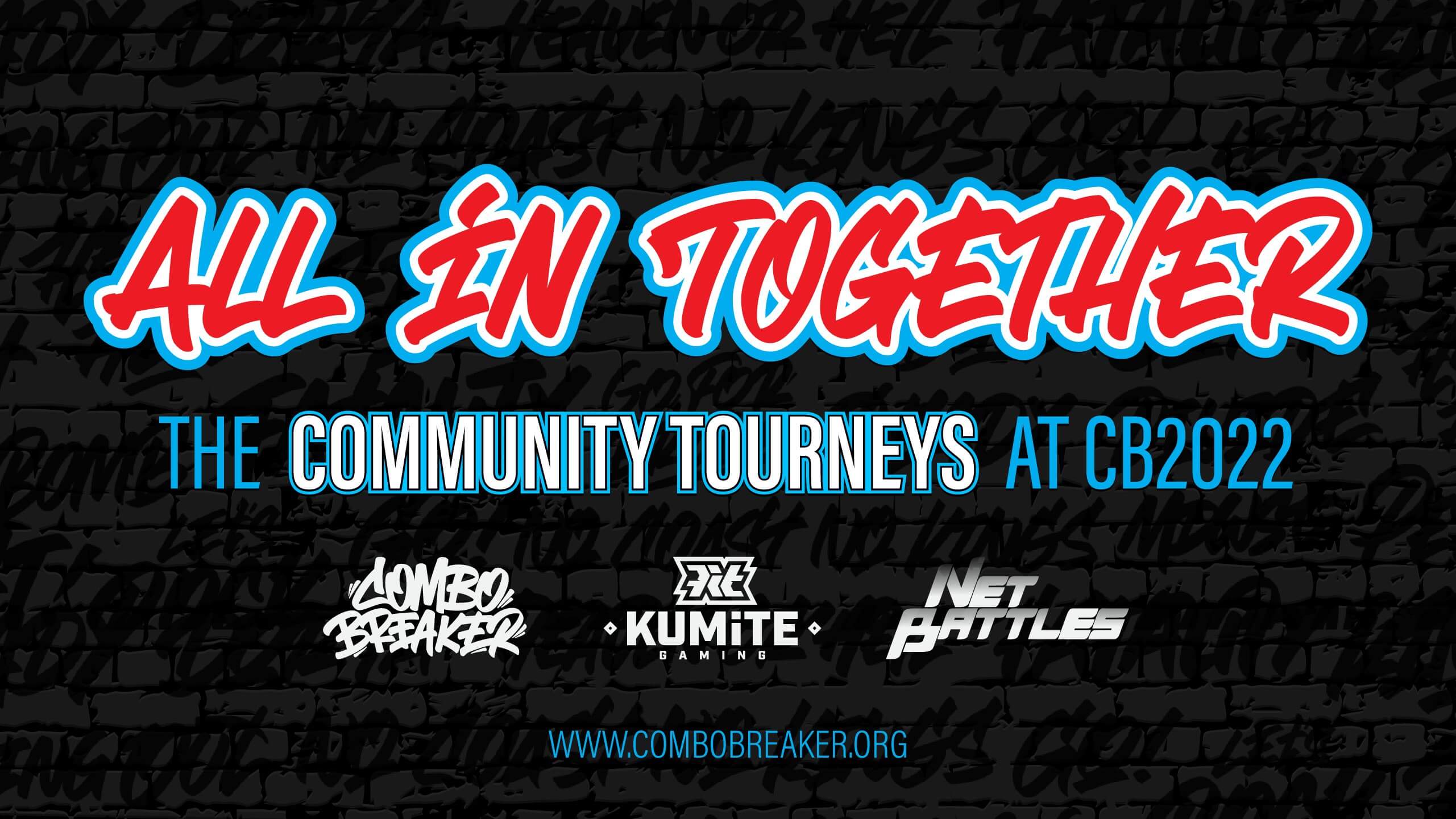 One of the highlights of 2022 so far has been the return of offline tournaments. While Capcom Cup was still a bust, we have been cheered by the return of Combo Breaker and Community Effort Orlando. In a tweet on their official account, Combo Breaker have now announced All-In Together, a series of small-scale tournaments meant to engage even more players.

According to a statement on their website, Combo Breaker intimated that with the addition of these community events, CB2022 now has an eye-watering 53 open-bracket tournaments which will all take place on-site.

The extra community tournaments will be organized by other TOs working in concert with Combo Breaker and some of the games involved include:

Combo Breaker will take place from the 27th-29th of May 2022 and is already looking like so much fun.