Omega Rugal drops for free on KOFXV in April 14th 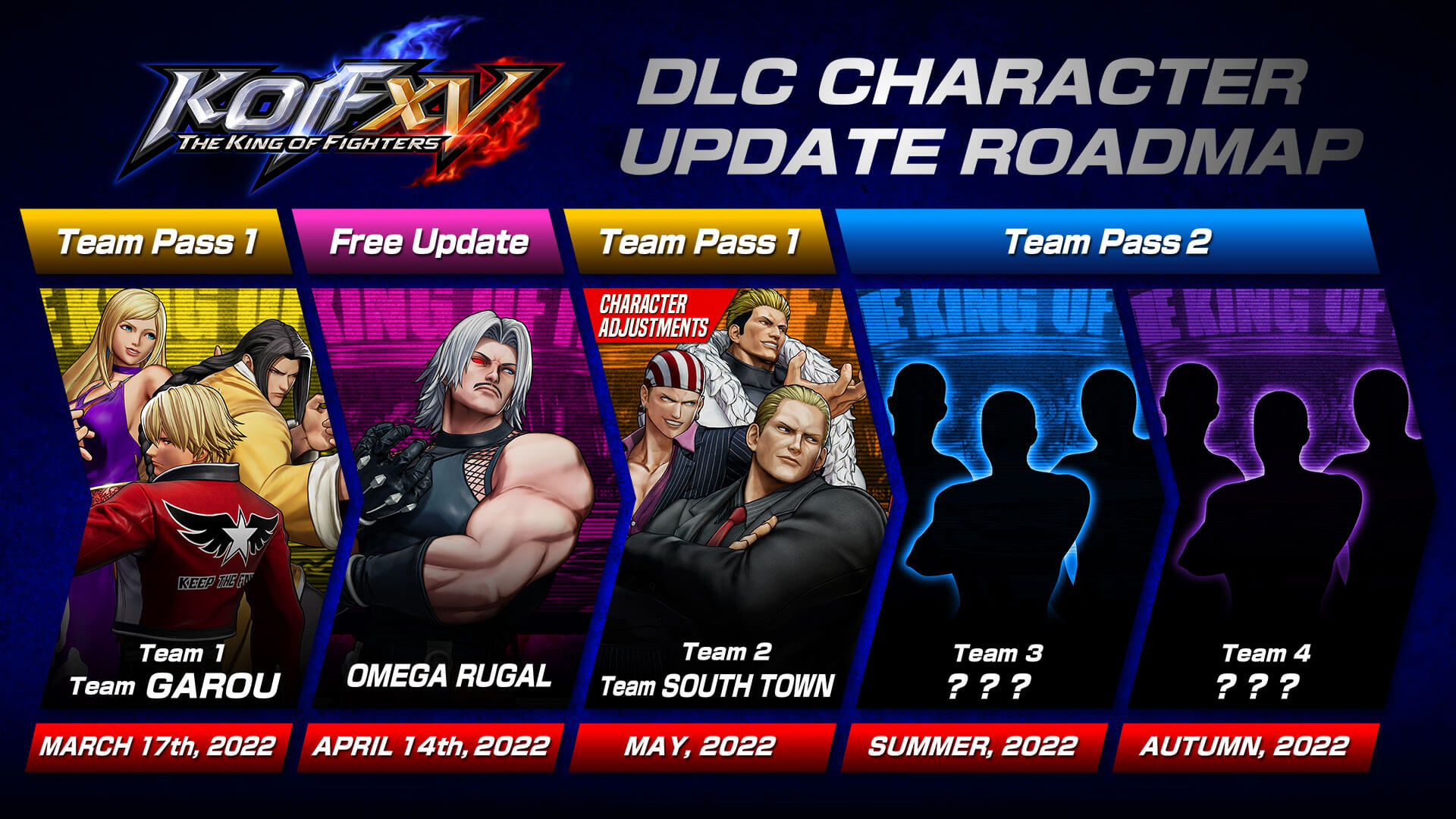 Images courtesy of SNK Global
The Laser-eyed Fighter lands in the new KOF entry in a few short weeks and brings with it a new challenge.

SNK Global just announced the latest single character to join the roster of King of Fighters XV, Omega Rugal. First seen as the final boss of the 95' version of the series, this towering 6-foot fighter will become available for free on April 14th. This announcement also led to the revelation that there will be a total of 13 new fighters in 2022 for the title!

Alongside the new character, there is a new game mode in the April 14th update, Boss Mode, which sees players take on a harder version of the Omega Rugal CPU, which open victory, unlocks extra content for players.