Street Fighter V to be Featured At AT&T Annihilator Cup 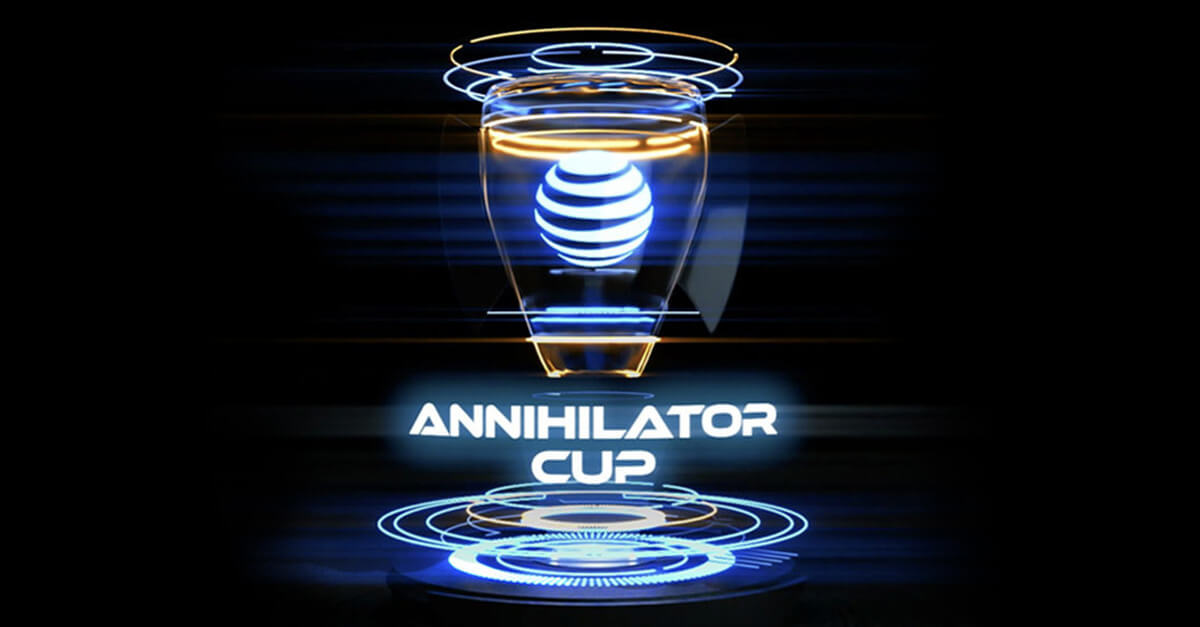 Following the exciting release of the last balance patch for Street Fighter V, Capcom have now announced that SFV will be featured in the upcoming AT&T Annihilation Cup that is set to start this weekend.

The AT&T Annihilator cup, which is sponsored by the telecommunication giant, is a tournament that pits 20 top streamers against one another in a variety of games. This is the second edition of the tournament with 2021's edition featuring Mortal Kombat 11 which was won by Jake'n'Bake.

This year's edition will feature some of the participants from last year including Shroud and Jake'n'Bake alongside some new names like Courage and Bnans. There is a grand total of $350,000 up for grabs.

The tournament will take place over five weeks with each week dedicated to one game.

The AT&T Annihilator cup was one of the most-watched tournaments of 2021 and will start from the 1st of April 2022. The games featured are Apex Legends, Street Fighter V, Halo Infinite, Dead by Daylight, and CS:GO. For more information, check out AT&T's tournament website.