SFV's Final Patch is Here and Capcom Brought the Pain 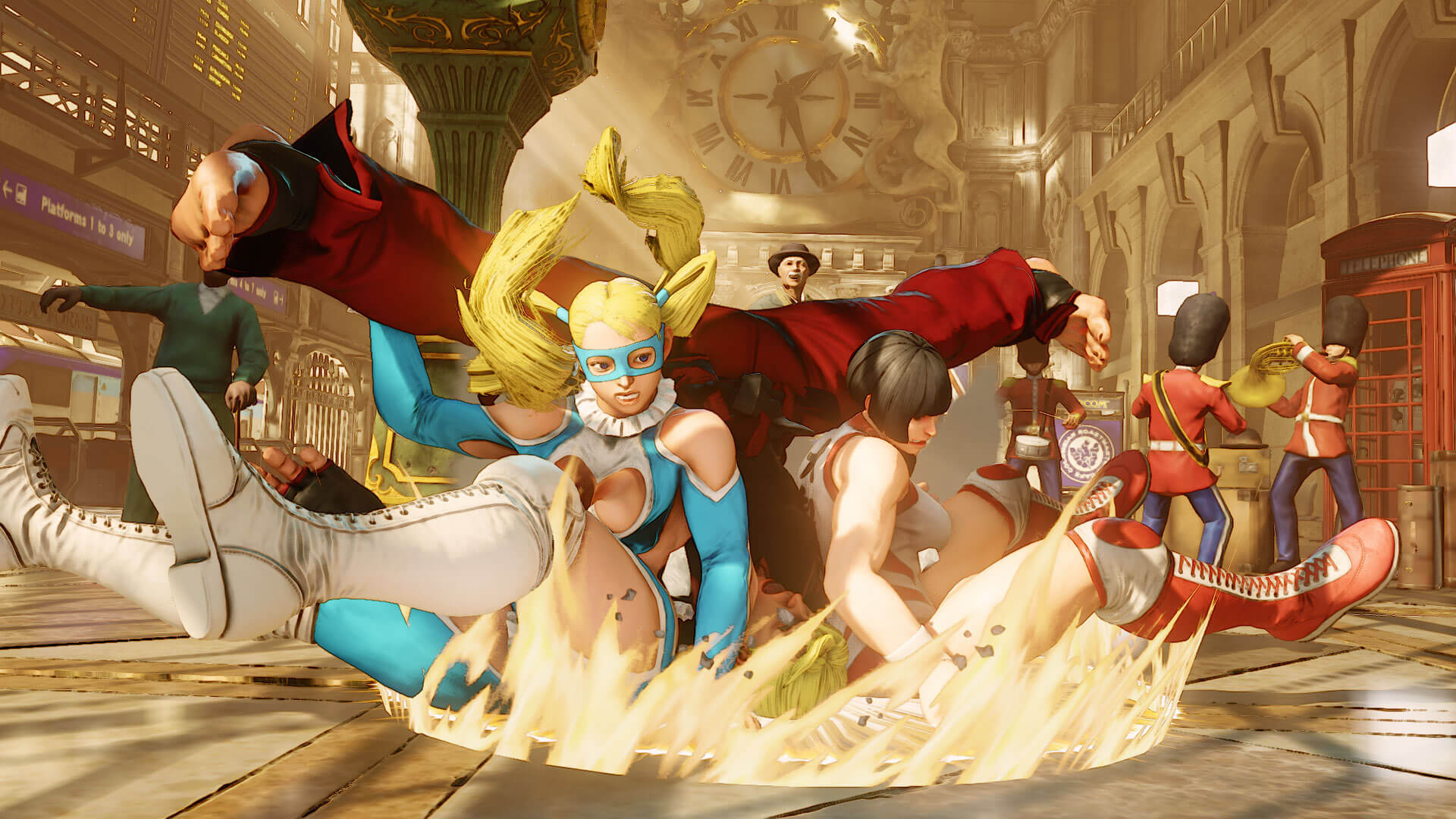 streetfighter.com
#News
For the final time we will hear the collective groans of the FGC as they moan over buffs and nerfs

As we say goodbye to Street Fighter V, Capcom have released the final set of patch notes and battle balance updates. This will mean a slew of tier lists and so on as people come to grips with the final version of Street Fighter V.

In a Twitter announcement, Street Fighter announced the patch notes and it was immediately followed by several players and fans flocking to the site to see if their favorite character got nerfed.

For the full patch notes, you can check here. From a quick look at the notes, some things become apparent very quickly: Cammy has once again been nerfed. The British gal has been suffering from nerfs almost from the very beginning but has somehow consistently proven to be a great character. Others that suffered from the nerf bludgeon were Urien, Luke (not by much), and Karin amongst others.

Two characters that got buffs (also amongst others) were R. Mika and Kage. Both considered lower-tier characters they have received some upgrades that should make them a whole more fun to play. For Mika, they brought back her season 1 mechanic where her Passion Rope Throw caused opponents to bounce off the edge of the screen and come back towards her. This led to a lot of mixes and some real damage. It was also interesting that it was Capcom's French account that tweeted this first almost like they did this for a particular individual (cough, cough, it's Luffy cough)

Kage also got some really nice buffs and it will be interesting to see how he plays with the new updates.

The update goes live tomorrow, the 29th of March 2022. Follow DashFight for all your FGC needs.