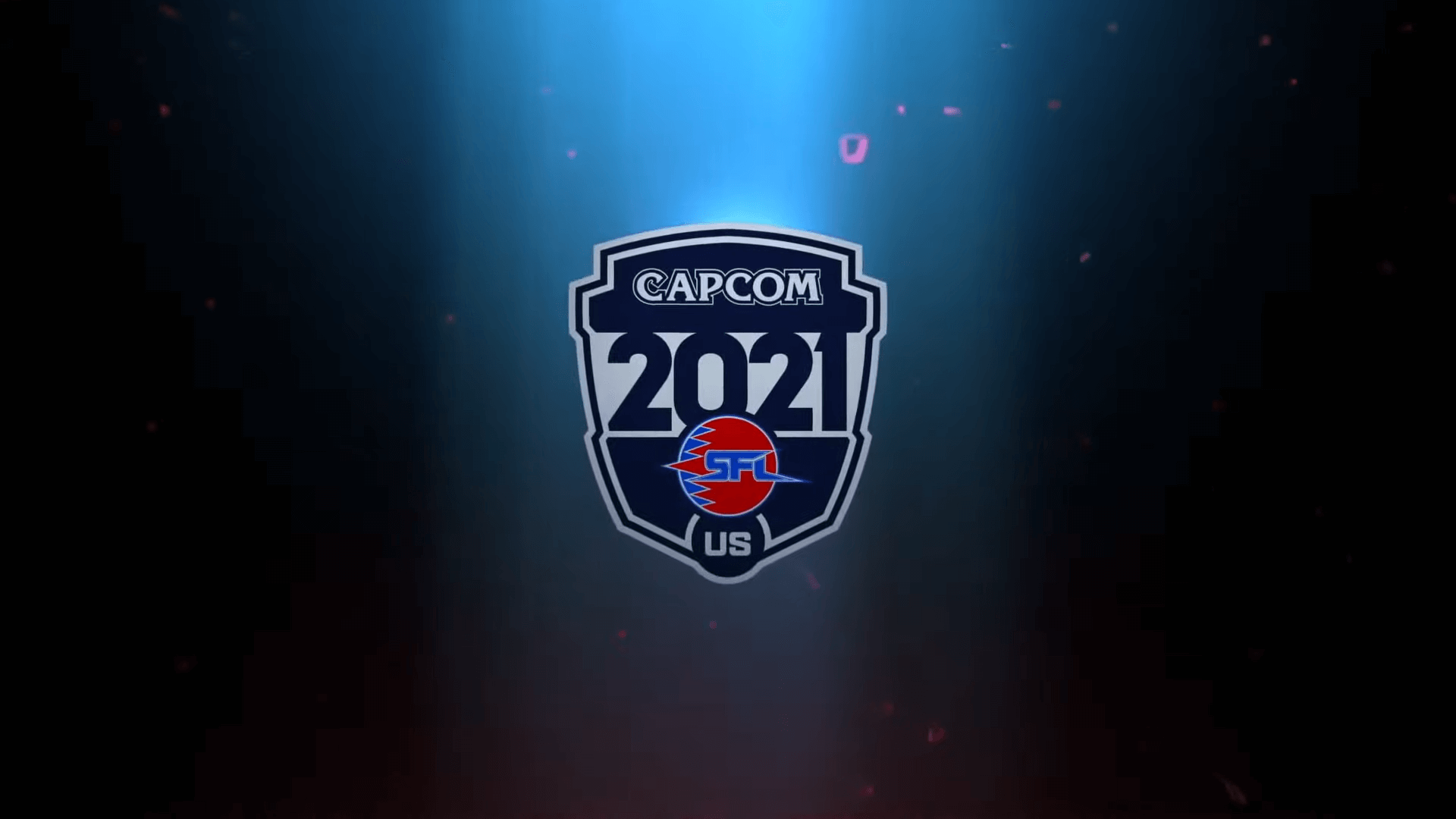 #News
The best SFV players in the world had 15 weeks of tough competition. Playoff matches are the next step for them.

Following every tournament of SFV esports might be a difficult task. Street Fighter League alone has Japanese and US divisions, with quite a lot of matches happening every week.

At this point, we can summarize both Leagues as Japanese players already had their Playoffs (and actually Grand-Finals, with VODs available for the public this weekend) and the US division is on the verge of Playoffs.

This post is a quick recap of everything that happened in Street Fighter League Pro-US 2021 — we need to get properly prepared for the playoff fights.

Six teams entered the competition, but only four could proceed further.

This image nicely shows teams’ progress throughout the whole League.

It’s impressive to see the NASR guys taking the first position on Week 4 and never losing it after that.

The fight between Panda, Giants, and Nordavind continued till the very last week.

There are 15 videos for each week of the group stage listed in this playlist on the Capcom Fighters YouTube Channel. It’s too many to post in our recap, but we still can enjoy the fights of the 14th and 15th week — they contain matches of all six teams.

Which teams have more chances to succeed in the Playoffs? You never know such things in the unpredictable world of fighting esports! It would be better to just enjoy the show.

It was planned to have the Grand Final between the US and Japanese teams within the Capcom Cup VIII event. Alas, it was canceled and replaced with exhibition matches.

Results of the SF League Season 3 Playoffs have been described in this post on DashFight.