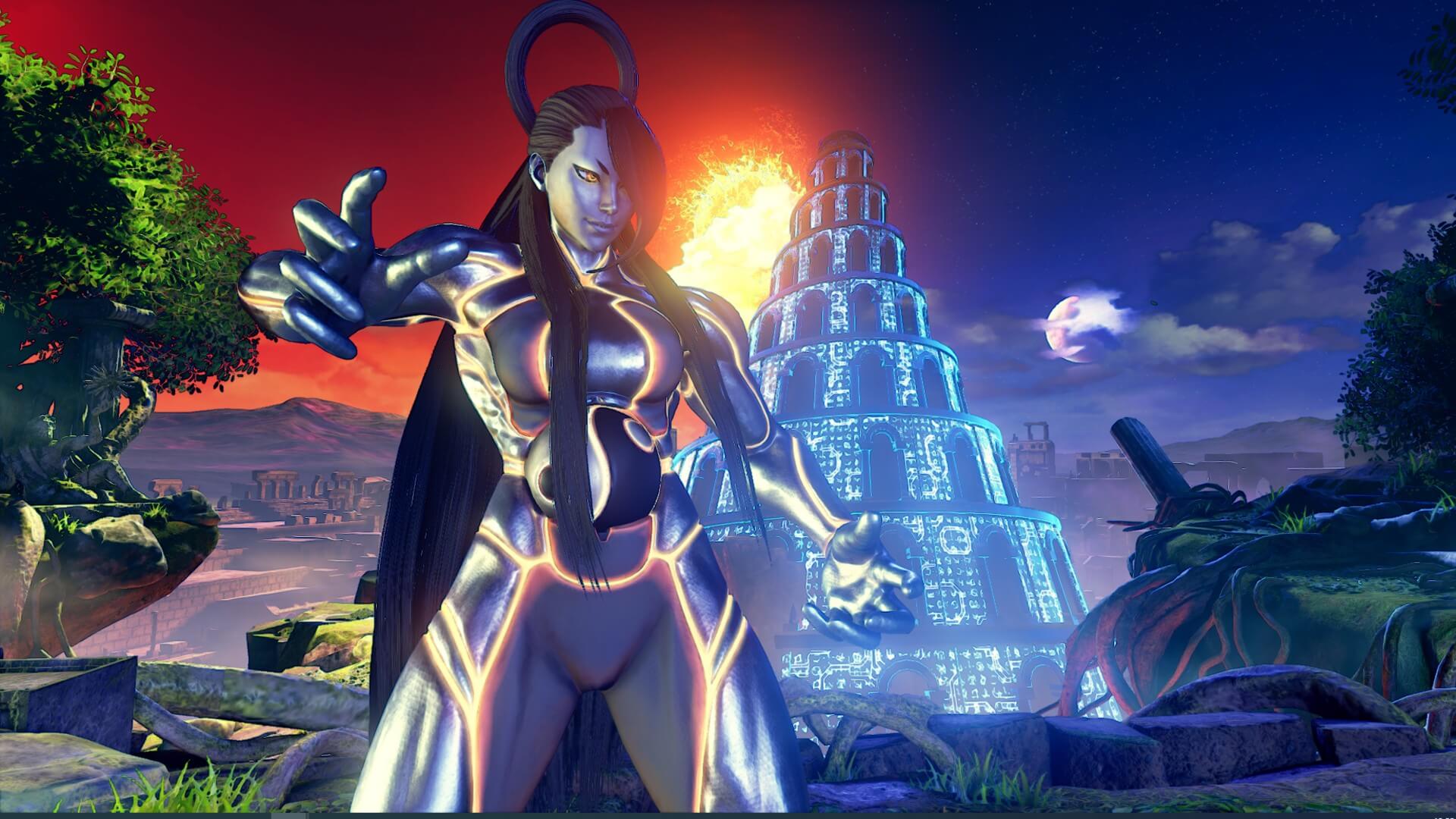 Capcom
#News
Defeated Chuan in the Winners and Grand Finals

Last weekend saw the conclusion of the next event on the road to Capcom Cup 2020. Seventy-four players from six countries competed in Capcom Pro Tour Online 2020 Southeast Asia 1, with Xiaoma’s Niel "SKZ" Chong emerging the victor.

The first Asia region Capcom Pro Tour Online 2020 event drew the likes of Kun Xian Ho, Quan Ban Chuan, and Suk Sian “KOFMaster” Ng. Xian knocked out KOFMaster in Losers Round 1 (3-1), while he was eliminated from the tournament in turn by Chuan in the Losers Final (2-3).

Both undefeated, SKZ and Chuan faced one another in the Winners Final, which the former lost, 2-3. SKZ put on an even better performance during the Grand Final, defeating Chuan 3-0 and earning his spot at Capcom Cup 2020. He joins the previous Capcom Pro Tour Online 2020 winners Arman "Phenom" Hanjani and Yoryi "DR Mandrake" Bueno in the Capcom Cup 2020 lineup alongside the 2019 champion, Derek "iDom" Ruffin.