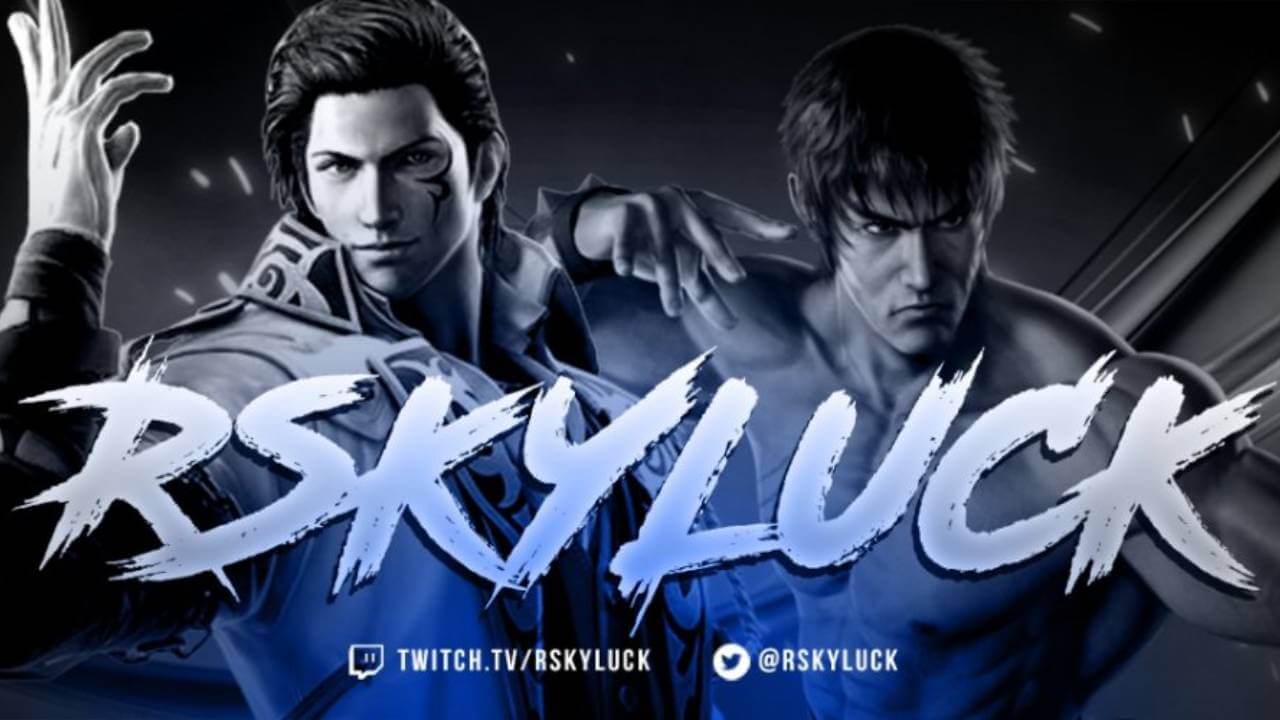 #News
He is a content creator and professional Tekken 7 player

The British esports organization Brutal Democracy has announced a fresh addition to its active players roster. RsKyLuck has got a new contract.

Brutal Democracy is an organization from Britain that has players in different fighting games, such as Tekken 7, Street Fighter V, Pokkén Tournament, Mortal Kombat 11, Brawlhalla, Super Smash Bros. Ultimate, and Soulcalibur VI. They participate in professional esports tournaments and also have a group of content creators.

RsKyLuck is a Tekken 7 player from the United Kingdom. He plays as Claudio and streams fights on his Twitch channel. This guy definitely can tell a lot on how to play Tekken 7.

It’s nice to see good players getting promising career opportunities. We at DashFight wish RsKyLuck all the best!

Recently, we informed how another good player, Stephen "Speedkicks" Stafford, decided to stop his professional activity in Tekken 7 esports.