Pre-Orders for DNF Duel are Open 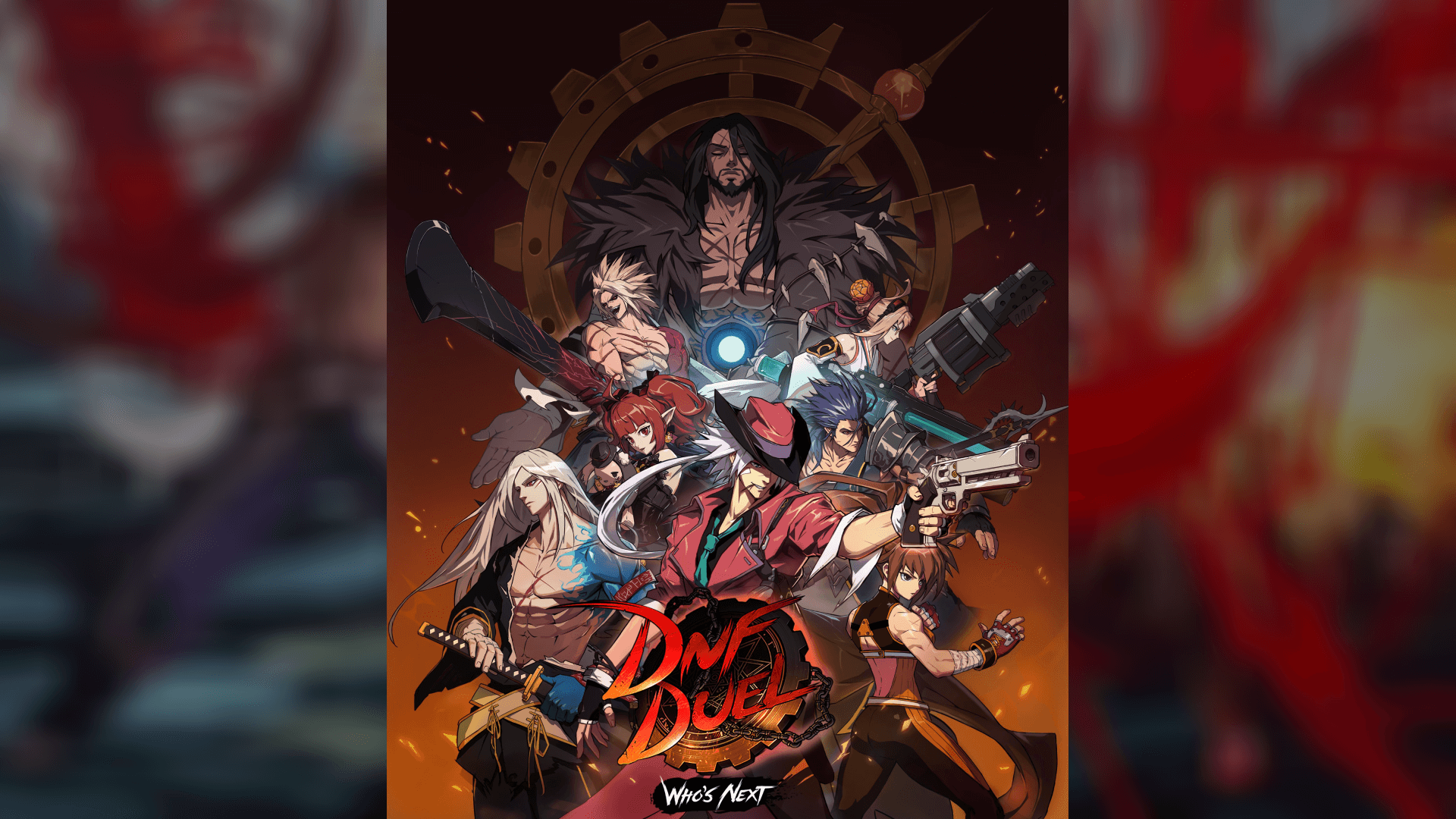 #News
Do you purchase physical copies of your favorite fighting games?

DNF Duel is one of the hype titles in 2022. Recently, we got information about new characters, such as Ghostblade. And the fighting games community had a chance to try out the upcoming game — thanks to two public betas. Are you looking forward to the release of DNF Duel?

Arc System Works announced the start of physical pre-orders for PlayStation 4 and 5. It is definitely too early for the general audience to get over-excited, as most players prefer digital purchases. But still, it’s great news for collectors and fighting games enthusiasts — as physical copies are often limited in quantities, especially for such niche games as DNF Duel.

If you are interested in pre-ordering your disc, look for this possibility in gaming outlets.

According to the official post, those lucky gamers who pre-order their physical copy also get a mysterious Bonus Gift and Early Access to the game.

The official release date for DNF Duel is not properly announced yet. The company mentions June 2022. And we know that the Steam version will be available on June 28. It’s pretty much possible that the community will dive into those fights exactly on June 28.

DNF Duel is based on the popular role-playing game Dungeon Fighter Online. Quite a few characters were already revealed, and we expect some other exciting announcements before the release.

The game will be highlighted at a big esports event Arc World Tour 2022, along with another fighting game by Arc System Works, Guilty Gear -Strive-.

Knowing the creative quality of Arc System Works’ products, we can expect DNF Duel to be an exceptional game, totally worth the community’s attention. Meanwhile, why not enjoy their other titles — for example, BlazBlue Cross Tag Battle, which got rollback netcode and therefore better online matchmaking.