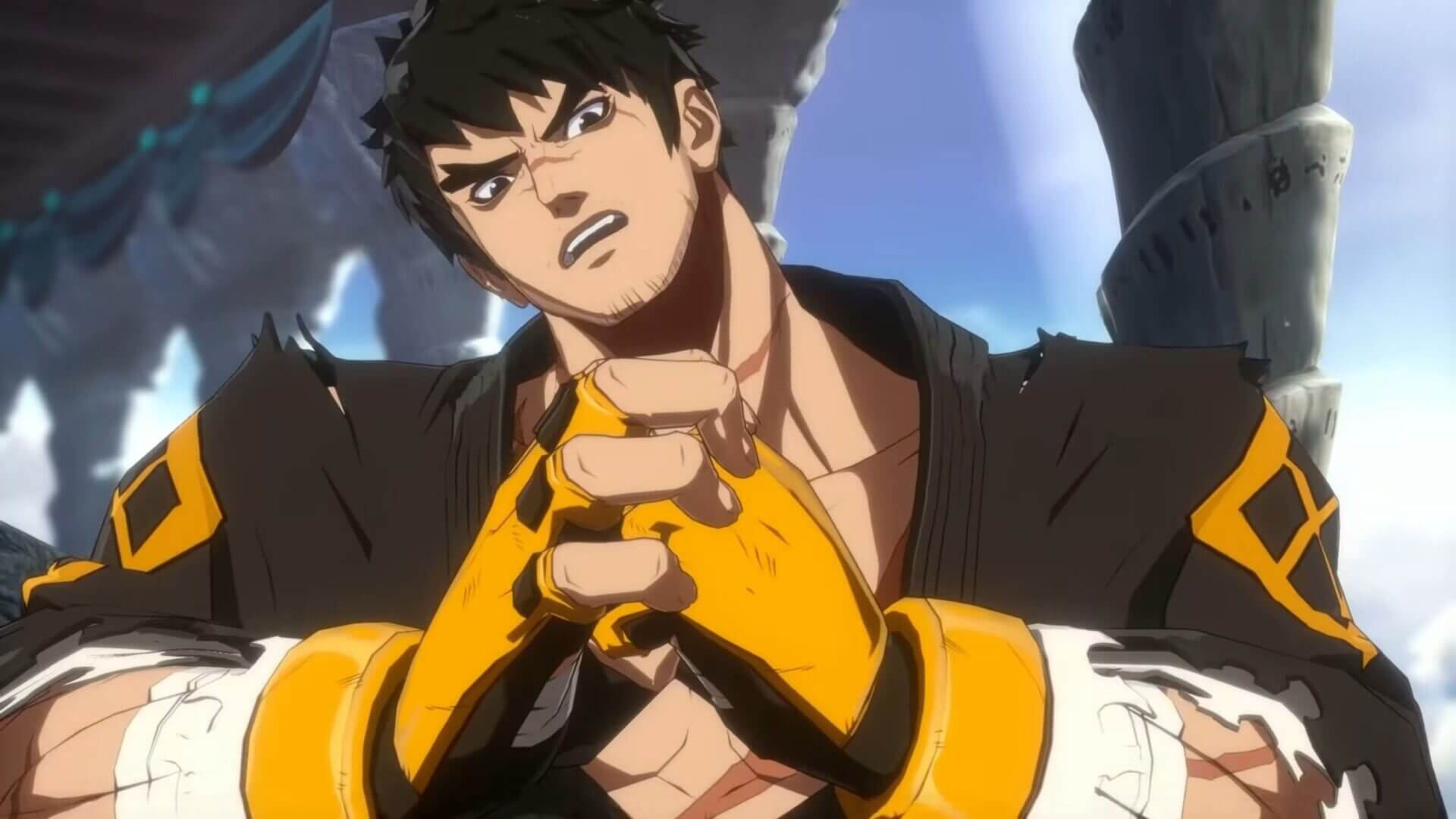 The patch contains some fixes and slight moderate balance tweaks

DNF Duel has released patch notes for the upcoming beta test. None of the changes look too drastic at a glance but still contain potentially interesting buffs, especially the increased forward movement speed for all characters.

The game now also supports PS4 arcade controllers on PS5 and has an age rating in Germany, allowing the game to be played in that region. For full list of changes, check out the gallery below.