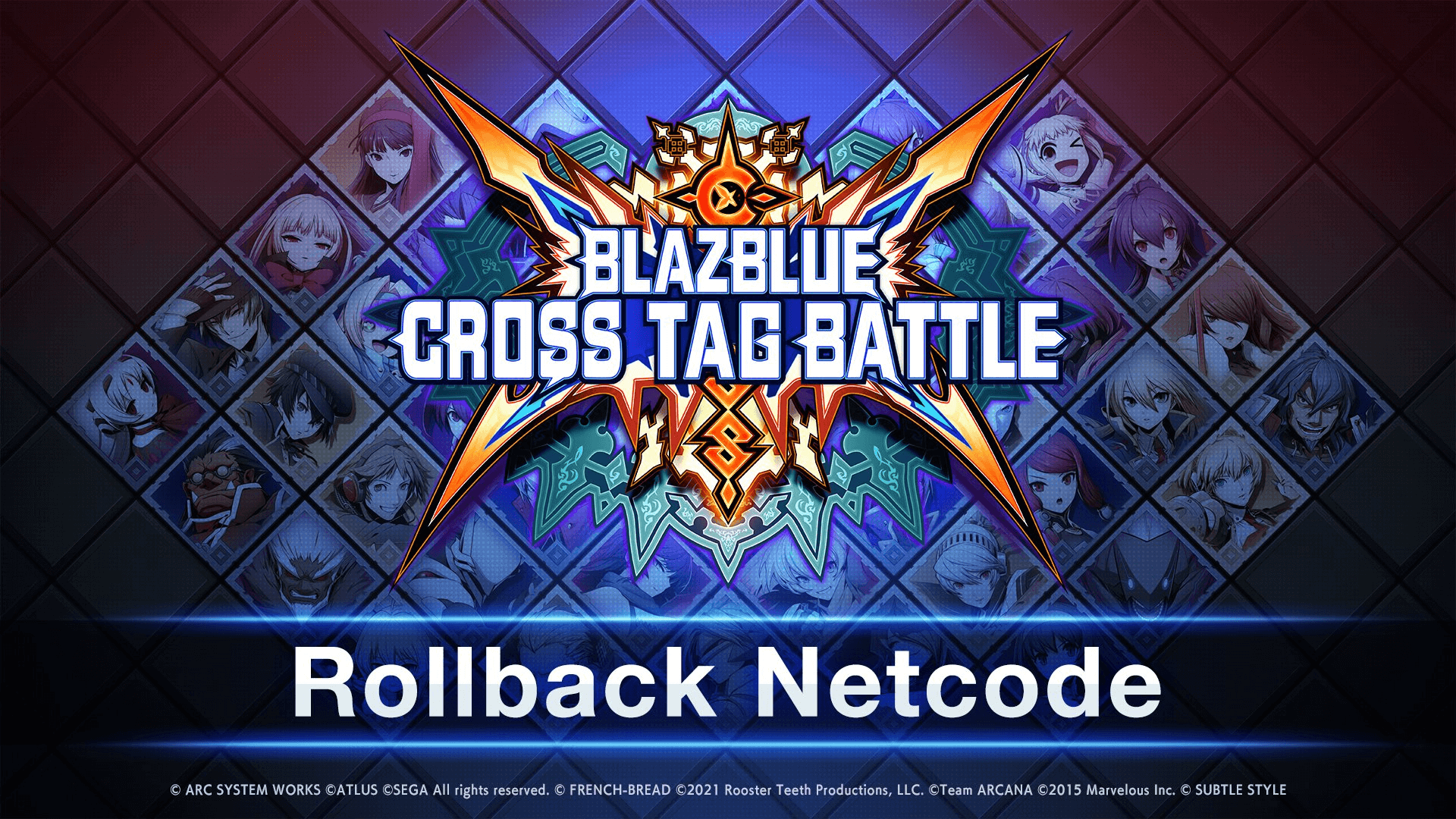 On April 14, another game of the BlazBlue series got the rollback netcode technology. That means there are significantly fewer obstacles for you to enjoy online matchmaking in BBTAG.

There’s not much need to remind the FGC about the advantages of rollback netcode. DashFight has published an awesome interview with Jeff Vavasour where this topic is discussed — please, check it out.

For most players, it’s enough to know that rollback netcode means a smoother online experience, even with opponents from physically distant locations. Yep, the technology is kind of hype right now (it definitely deserves that), and the very fact of adding rollback netcode means having a boost in the number of active players.

BlazBlue: Cross Tag Battle is such a good game! Not only is it based on the long-running tradition of the BlazBlue series, but also it combines vibes and characters from other popular franchises: Persona 4 Arena, UNDER NIGHT IN-BIRTH EXE: LATE, Arcana Heart, RWBY, Senran Kagura Estival Versus, and Akatsuki Blitzkampf.

BBTAG successfully goes beyond the style of other BlazBlue games, having its unique mechanics — from the Tag system, when you have a team of two fighters, to the specific movesets for each character, which represent their universes.

The game is great for both newcomers to the genre and experienced players. Beginners might find it thrilling to spam those pretty effective auto combos. But the deeper they go into the fights, the more layers of fighting tricks become available.

The tagging system and assists from inactive characters make BlazBlue: Cross Tag Battle a way similar to Dragon Ball FighterZ. We still hope to get rollback netcode for that game as well — even if reality suggests getting DBFZ 2 has more chances to become a reality.

Another BlazBlue game that got rollback netcode is BlazBlue: Centralfiction. Did you play it?