Persona 4 Arena Ultimax is Available for PS4, PC, and Switch 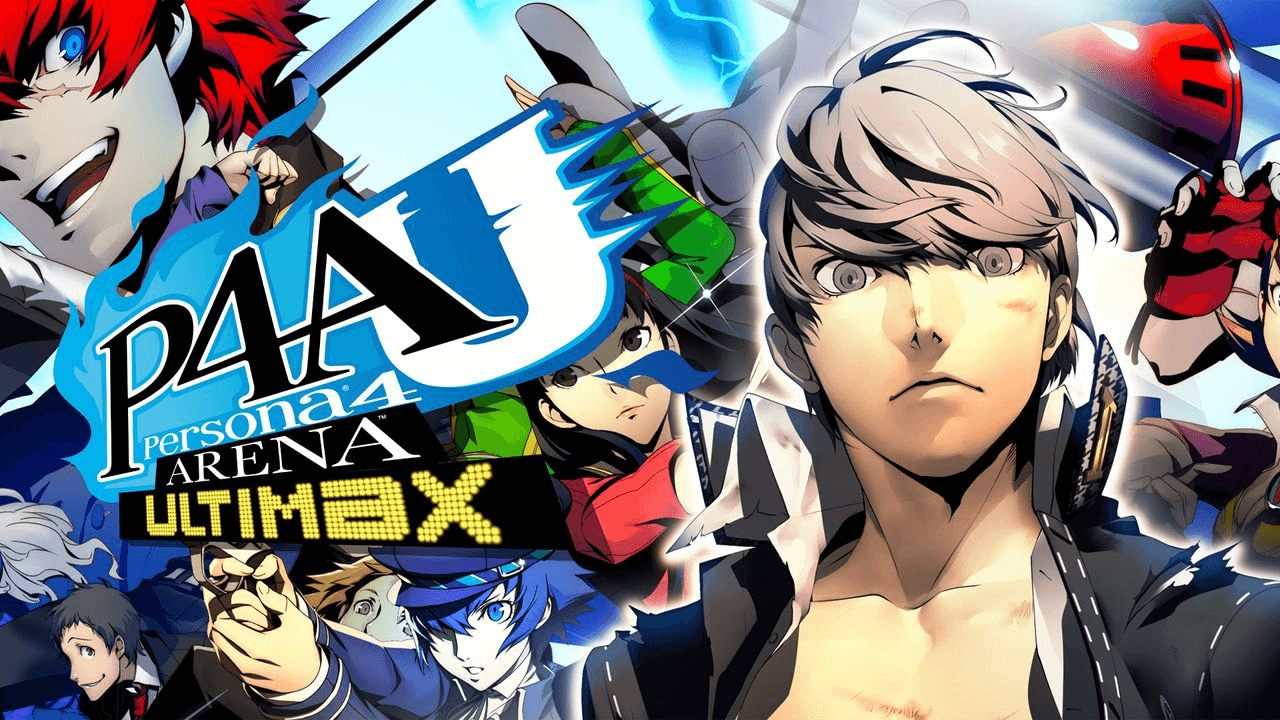 It’s a re-release alright, but the game is worth giving it a try / returning to it on the modern game platforms.

This game represents the tradition of fighting titles based on popular franchises — such as Dragon Ball FighterZ or Granblue Fantasy Versus. The Persona series is an iconic RPG, and there are lots of people outside the FGC who would be interested in a fighting game with their favorite characters. On the other hand, it's a deep experience for the fans of this genre as the development company behind Persona 4 Arena Ultimax is Arc System Works. Therefore, the game has the potential to unite fighting beginners and the core audience. Isn’t this a solid step towards success?

Persona 4 Arena Ultimax has been here for around eight years. So, what’s the fuss with this re-release? The original game is great and everything, but it’s available only on the PS3 and Xbox 360 systems. Since we stepped into the era of PS5 and Xbox Series, not so many people have access to those old consoles (are they retro yet?) and, obviously, the game. Let’s introduce Persona4AU to the gen!

The game is very, very good. If you came to it from the core Persona games, you will be pleased to deal with familiar personalities and the general art style of the series. The depth of mechanics is on a super decent level — this port might find its place at many fighting esports events.

Persona 4 Arena Ultimax is out now, so why not delve into this experience?

The game launches with delay-based netcode. The rollback one will be available in summer 2022, but only for the PS4 and PC versions.

The first tournament for Persona 4 Arena Ultimax is planned for March 18 — it’s definitely interesting what pro players can do in this game!