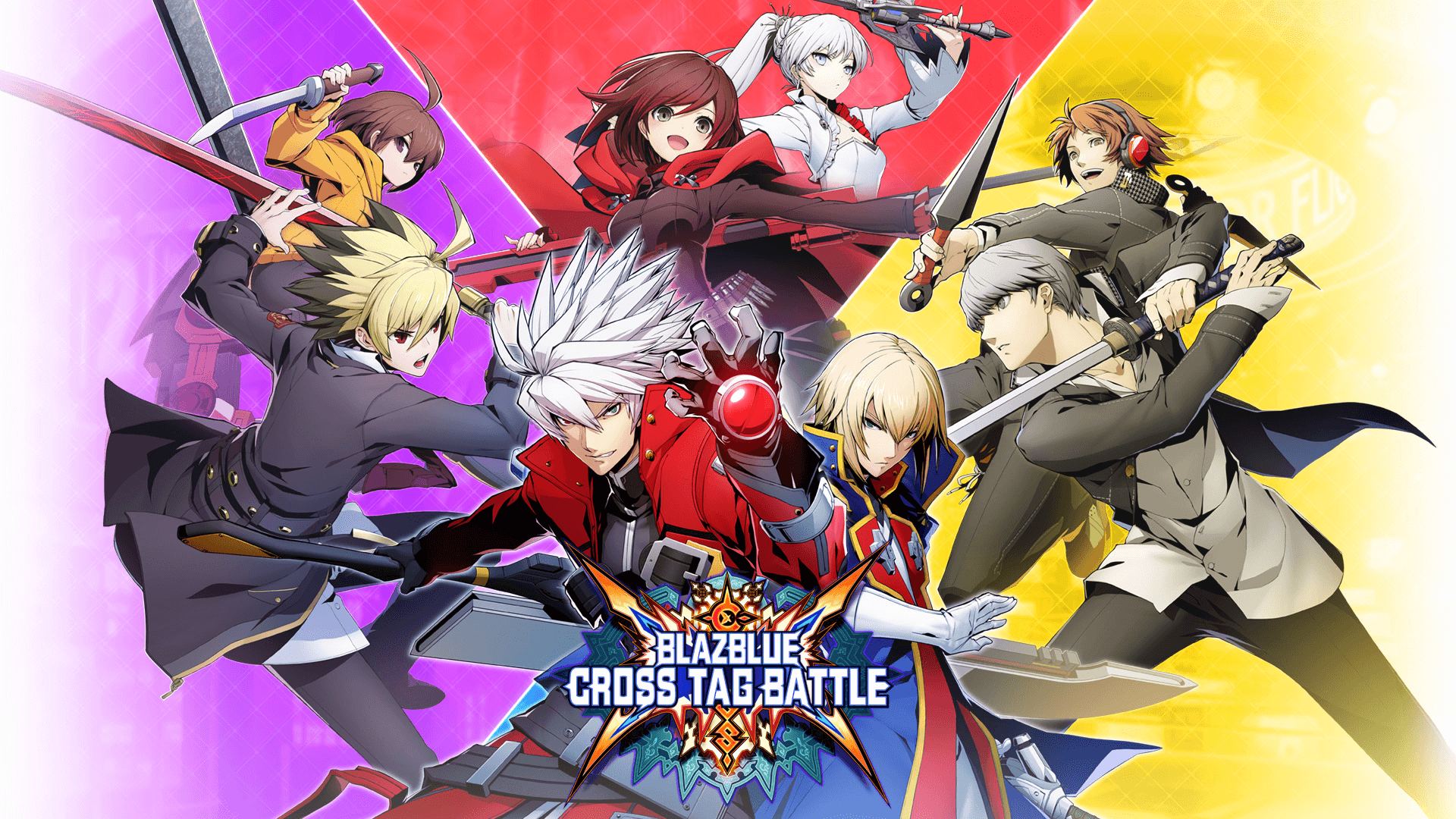 And public testing of this technology is available for Steam players at the end of February.

The community knows it’s coming for quite a while. Rollback netcode was announced by Arc System Works for two current BlazBlue games: Centralfiction and Cross Tag Battle during CEO 2021. BBCF already got it, so you can enjoy a better online experience here. And now, the developers revealed when the same miracle will land into BBTAG. Rollback netcode will be released for this game in April 2022, and the public test starts on PC on February 23.

It’s impossible to not notice some bitter saltiness in the community. On the one hand, it’s totally great to have decent online matchmaking in BlazBlue games. Still, Arc System Works might do even better.

Many people in the fighting games community think that rollback netcode should become a new norm. We at DashFight sincerely support this!

Guilty Gear -Strive- is another great product of Arc System Works. The game was released with rollback netcode, and that’s awesome!