Ghostblade is a New Character for DNF Duel 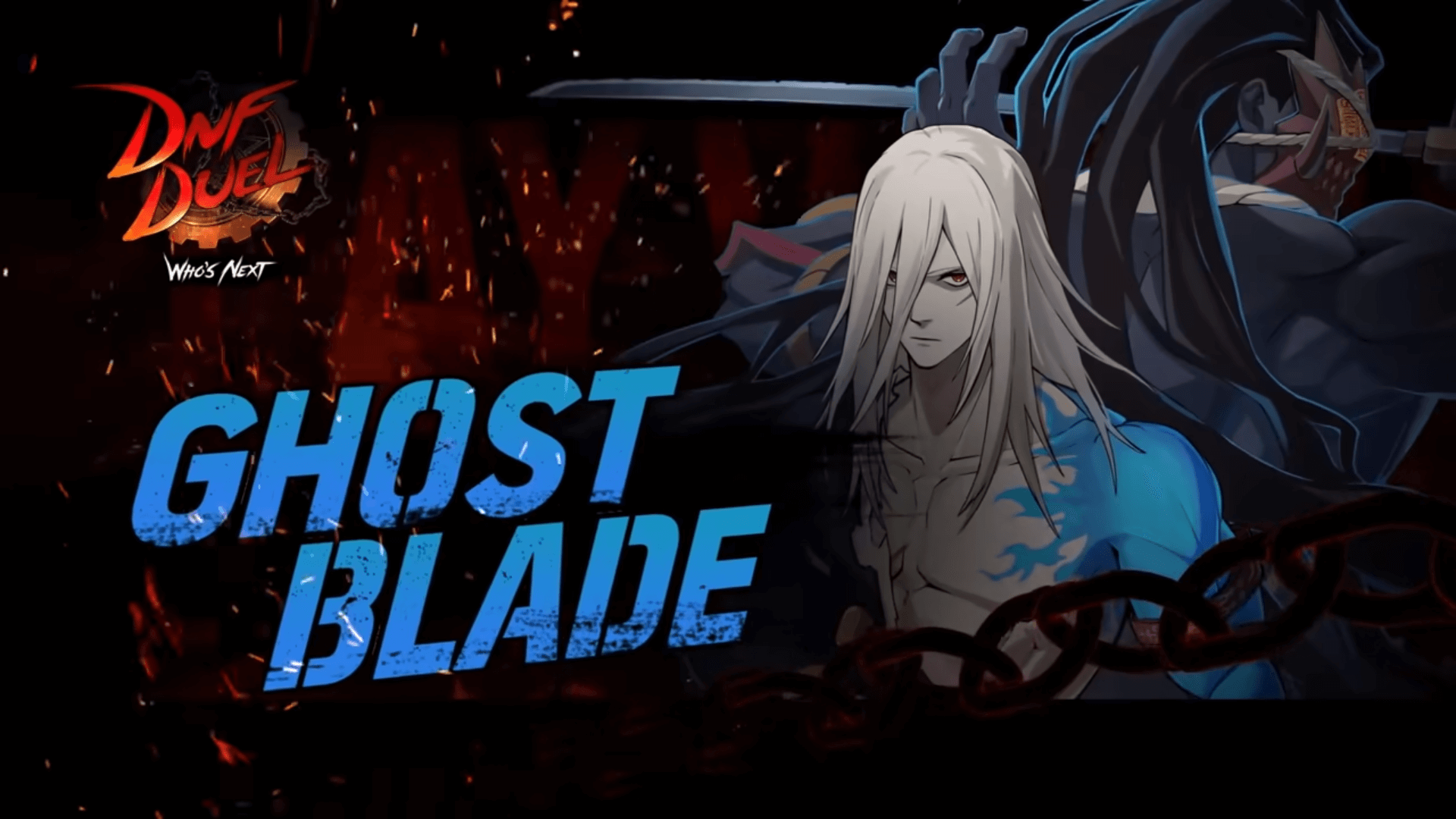 This swordsman looks awesome! It’s easy to expect him to become a great fighting game character.

Actually, those inhabitants of Dungeon Fighter Online are all very good fighters. This popular multiplayer game is of the beat ‘em up genre, and to survive, everyone here needs to fight. Still, only the best of them have a chance to get promoted from an MMO subclass to a full-fledged fighting game character. Ghostblade got this chance. He was announced as part of the roster in the upcoming game DNF Duel.

This fresh trailer is a surprise gift from the developers as they kept silent for a few months.

Ghostblade has a mystical background. He was a Slayer with a Ghost Arm, doomed to die. But at the last moments, a miracle happened. A ghost entered his body, and they continued this existence, still ready to fight.

Previously, we saw trailers for 10 other DNF Duel characters and some gameplay videos.

The game is planned for release in summer 2022. That means we have time to enjoy Persona 4 Arena Ultimax!