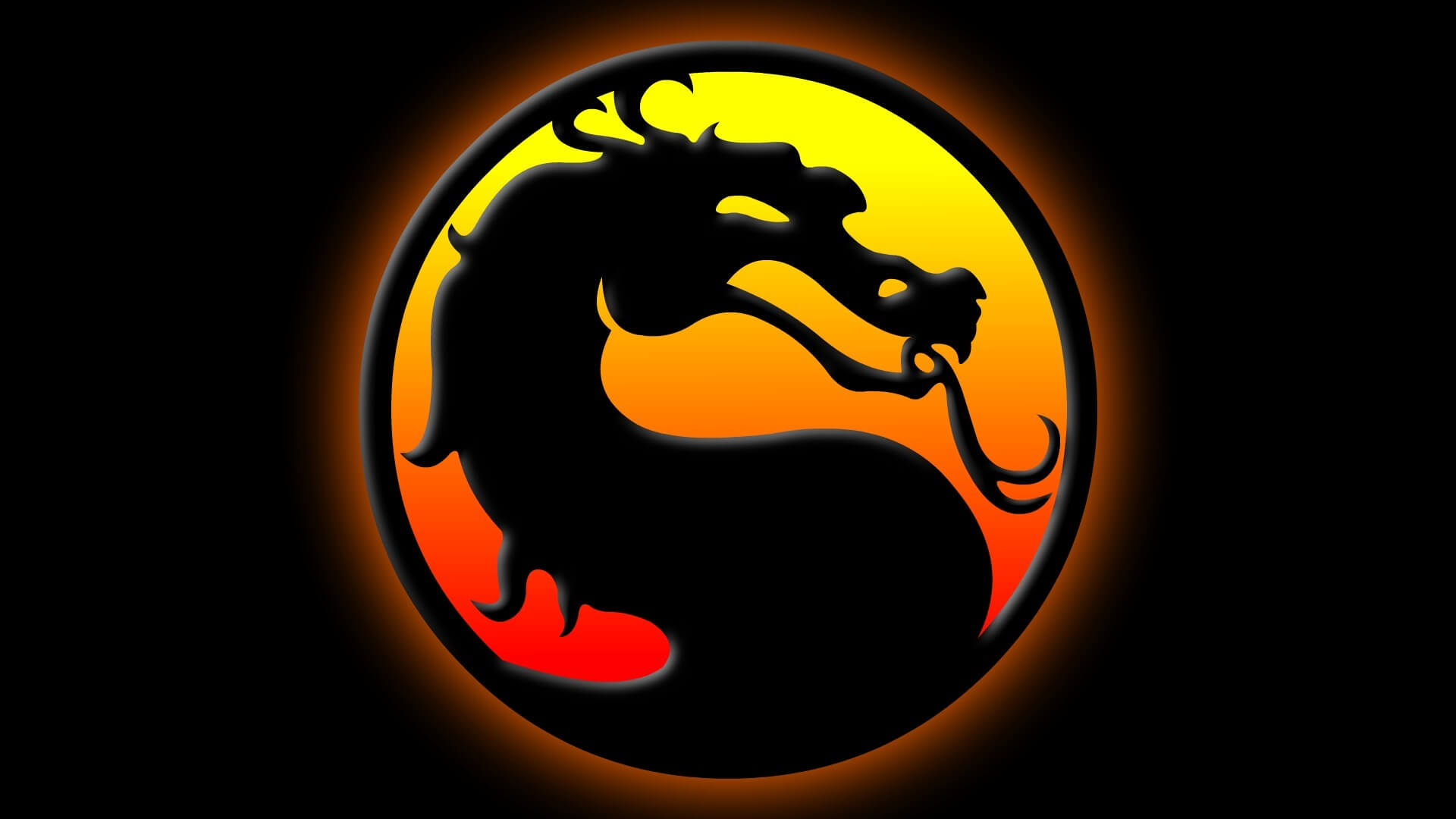 Some details of the plot of the new movie emerged along with the photo. A photo from the upcoming film Mortal Kombat this April has been published on the Web. It is planned as a relaunch of the franchise and a brand new movie.

However, it will be based on the characters familiar to all fans of the series. In general, it will reveal the problems of the next invasion of aliens from the Outworld.

The photo includes images of the characters, namely: Jackson "Jax" Briggs, Shang Tsung, Scorpion, Sub-Zero, Raiden, Liu Kang, Mileena, Kano, Sonya Blade, Lung Lao Max, and Lewis Tan, as an all-new character. This new character will be the forgotten former "MMA fighter" who will have the Mortal Kombat logo on his chest.

He will travel with Sonya Blade and is likely to become one of the film's main characters, if not the main character. Sonya will introduce him to Raiden, and then he will meet with a group of powerful fighters. Together, they will train in the temple to repel enemies from the Outworld.

"When we first meet Cole, he's in a really bad spot," Tan told the outlet. "He's down on his luck. He's kind of a washed-up MMA fighter who used to be a champion, who used to believe in himself, who used to have a lot of hope in his career. And it's all gone down the drain. It's a very interesting place for a hero to start, and I think that, along with the journey of Mortal Kombat and Cole discovering where he comes from, you're introduced to all these other iconic characters and elements that everybody loves so dearly."

"There are some crazy fatalities," added Tan, who performed his own stunts on set. "We've picked a couple of iconic ones. There's a lot of really cool signature moves that you'll see, a lot of Easter eggs that we snuck into the film, but there are some really badass fatalities that I can't wait to see on the big screen. They're brutal, man. They, they don't hold back."

Remember, that the new film Mortal Kombat will appear on the streaming service HBO Max and in theaters.

Previously we told that the Mortal Kombat movie finally has a concrete release date for 2021.