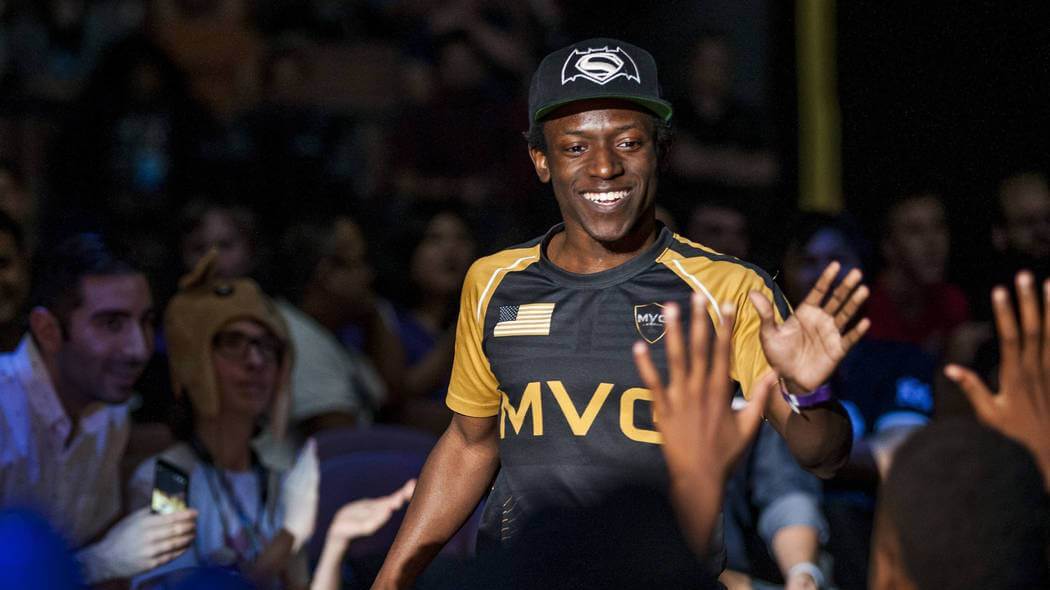 #News
This Super Smash Bros. pro player was involved in a scandal with Nairo and CaptainZack.

The esport organization Most Valuable Gaming has made a decision on the situation with Saleem "Salem" Young. They decided to punish the guy.

Salem has been accused of knowing about the relationships between Nairoby "Nairo" Quezada and Zack “CaptainZack” Lauth when the second one was 15 y.o.

Salem says he wasn’t aware of the actual age of Nairo. He thought both are underaged, so there are no problems with their relationships. “...Zack seemed genuinely happy, something I wasn't used to seeing from him with relationships”.

When the info became public, Nairo lost his place in NRG Esports, and his further career is more than uncertain. He decided to stop working on SmashTierList to not ruin the project.

Saleem "Salem" Young plays for the team Most Valuable Gaming, so the organization had to declare their opinion. They took some time for investigations and made this post recently. They want to provide the guy with psychiatric therapy and encourage “him to take some time for self-reflection”.

Zack “CaptainZack” Lauth was live on Twitch to explain his position.