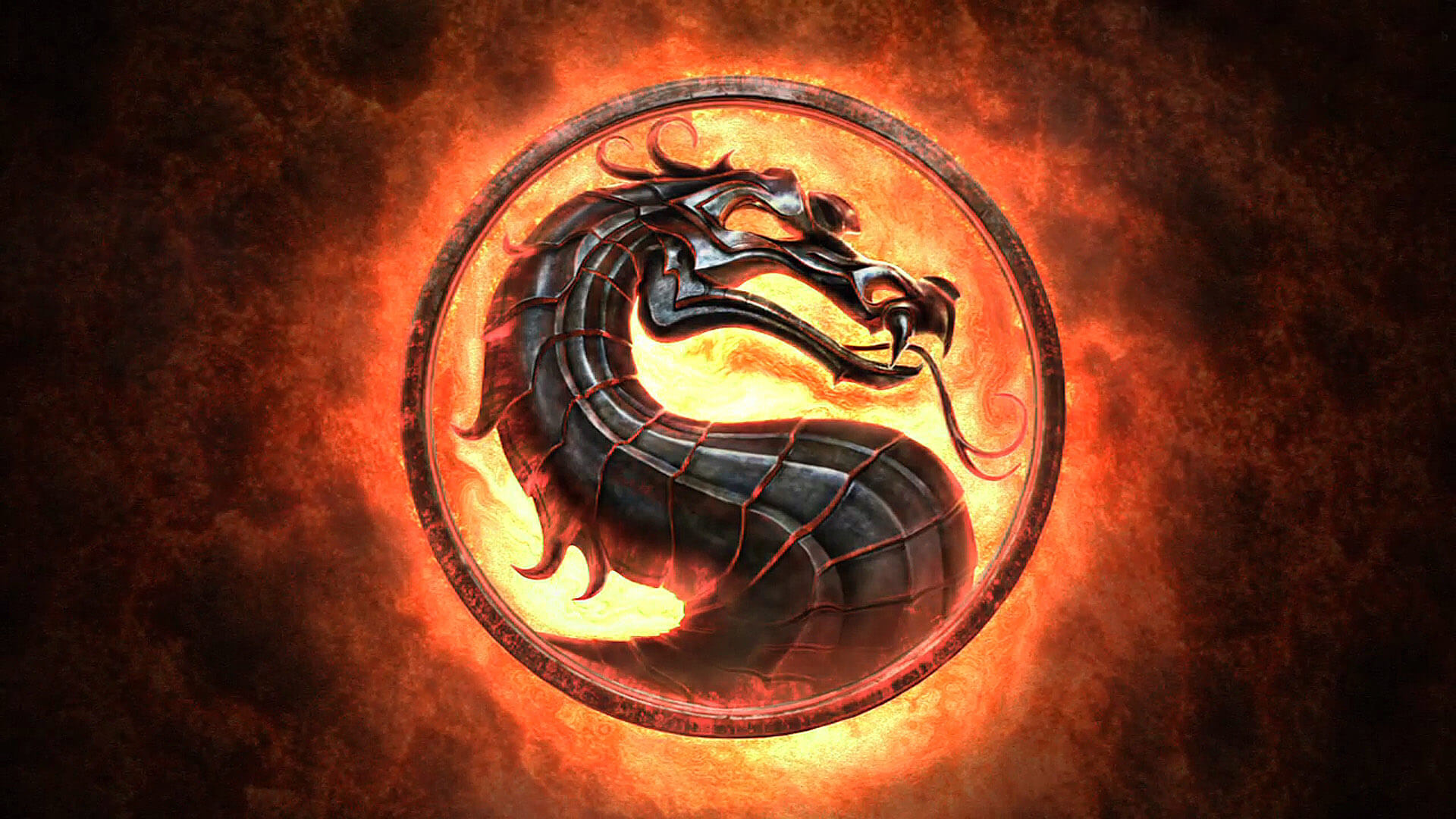 To date, the latest installment of the legendary fighting game series Mortal Kombat 11 has sold over 8 million copies. At the same time, according to the Co-Creator of Mortal Kombat Ed Boone, the project is not going to stop at the achieved result.

Recall that at the end of 2019, Mortal Kombat 11 became the fifth most successful (in dollar terms) in the US. The exact sales figures have not been previously released.

As for the news about the nearest future of Mortal Kombat 11, it won't be long to wait. According to Boone, the announcement should be made before the end of this week, that is, by October 11.

What kind of surprise awaits the fans of the project, the developer did not specify, so the comments under the post were quickly flooded with fans of the series with assumptions about the upcoming announcement.

Did you here who can be the next MK new fighters according to the files' leaks?

Also, dear guest, you can look at how fans remastered some fighters' endings from Mortal Kombat 4 with Unreal Engine 4.