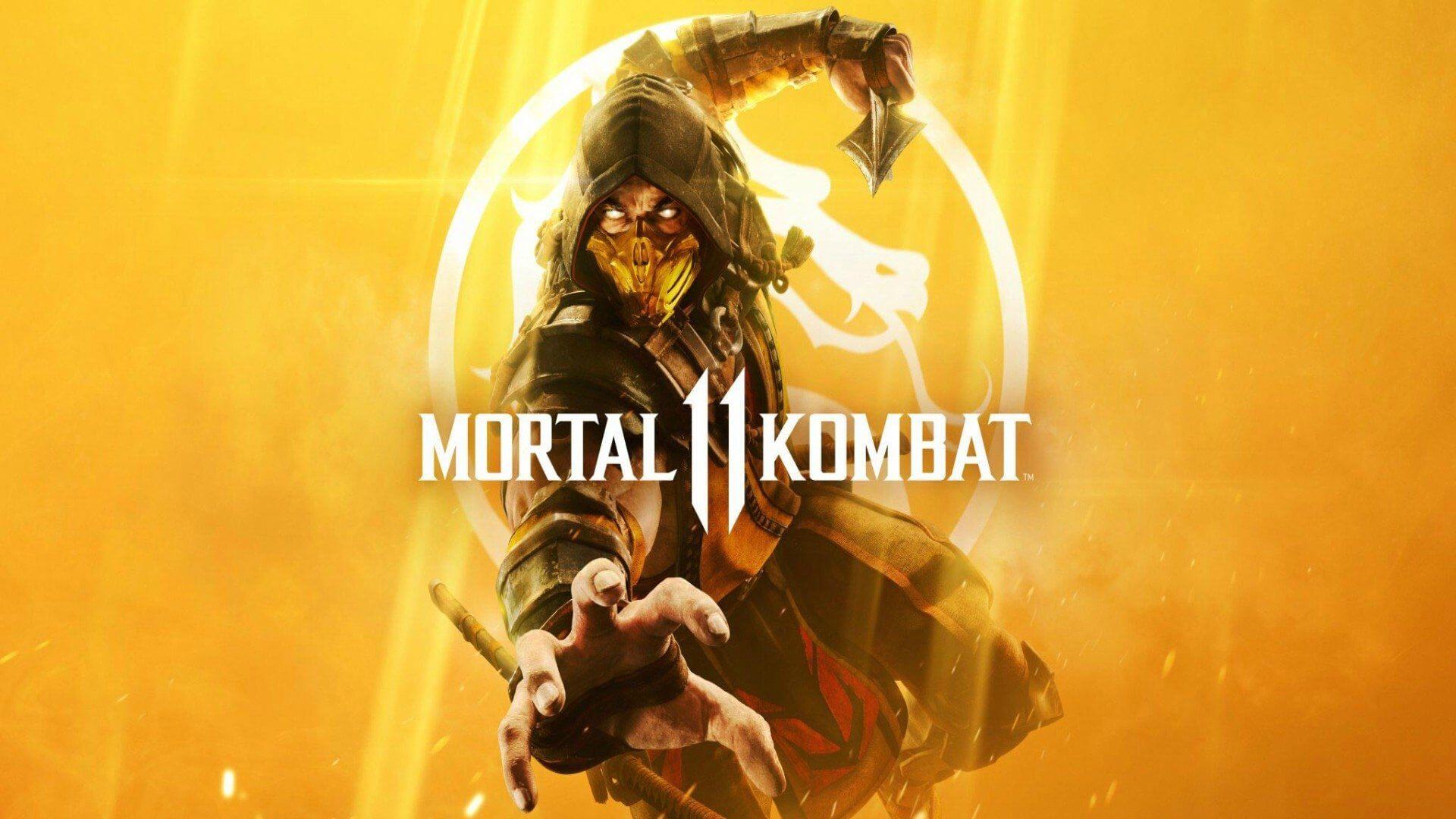 A new collaboration from Warner Bros and DC

The Mortal Kombat series supports the trend of transforming original fighting games into some kind of crossovers like Super Smash Bros.

Robocop has already been added to MK, and Terminator T-800, as well as Joker. In the future, a new character or characters from the DC universe may appear there. This is the conclusion made by screenrant.com based on an analysis of previous collaboration and involvement of Mortal Kombat and DC Comics.

NetherRealm not only included DC characters in several Mortal Kombat games as guest DLC characters, including Spawn in Mortal Kombat 11, its work with Warner Bros has also led to games like Mortal Kombat vs. DC Universe, Injustice: Gods Among Us, and Injustice 2. While MK vs. DCU is considered by many fans to be one of the worst MK games and it seems like it was just a one-off crossover with fan service, the Mortal Kombat 11: Aftermath DLC shows that it really is canon.

For example, in the Mortal Kombat 11: Aftermath DLC, there is a scene where Raiden and Liu Kang argue about whether they should trust Shang Tsung. This scene is eerily similar to a scene in Mortal Kombat vs. DC Universe.

The Aftermath DLC also came with DC villain Joker. He was a character also included in Mortal Kombat vs. DC Universe. In Mortal Kombat 11, this smiley maniac has various dialogue interactions with several MK fighters, including Scorpion, Kabal, Shang Tsung, and Cassie Cage, that reference the older crossover game.

Previously we wrote, who can be the next MK new fighters according to the files' leaks.