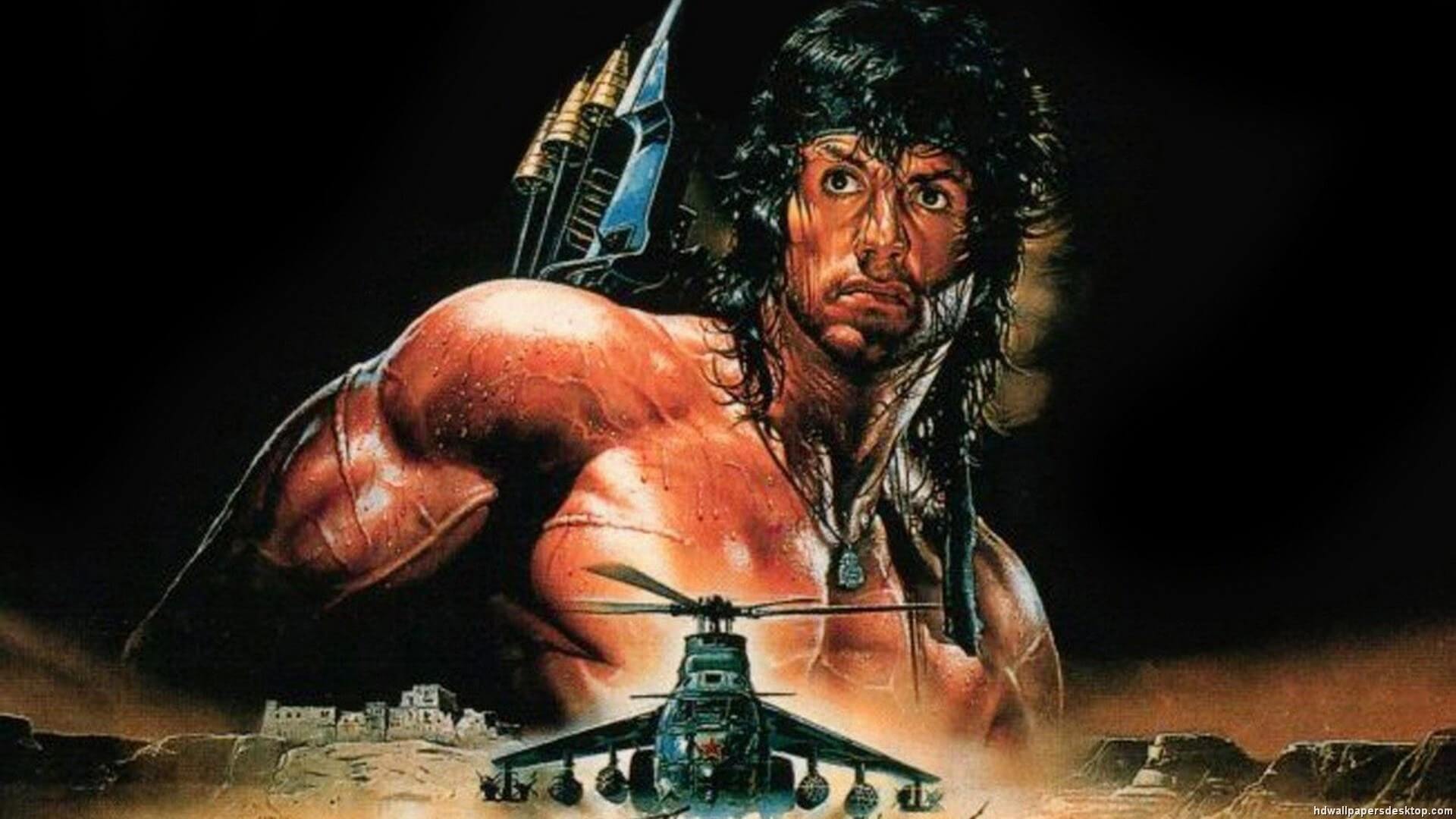 wallpaperup.com
#News
Some files can tell some secrets of MK's developers

A search specialist in the internal files of Mortal Kombat 11 has identified blanks for several potential new characters at once. Among them, Mileena, rumors about the appearance of which have been circulating for several years, as well as "killed" in the previous part of the game (MK X) Edenian and Tarkatan clone. The appearance of the legendary Rambo is not excluded.

In particular, Mileena's appearance is evidenced by the file "CHAR_MIL", as well as the discovered slots for her equipment. Also, in Mortal Kombat may soon will be presented Rain ("CHAR_RAN"). He is also mentioned in some of Sindel's voice lines.

Also, enthusiasts found a similar file “RAM.”, Which may hint at the appearance of Rambo. This will be appropriate, because earlier in the universe of Mortal Kombat such characters from the films of the 80s as Terminator and Robocop appeared.

So far, these are only rumors, but they are consistent with a leak from Aftermath's launch.

Other recently found files show that some of the 1995 film actors are reprising their roles and providing new voices for Sonya, Johnny Cage, and Raiden. Given all of this, it looks like NetherRealm is gearing up for yet another big Aftermath-style content drop with new voices, characters, and more.

You can look, how fans remastered some fighters' endings from Mortal Kombat 4 with Unreal Engine 4.