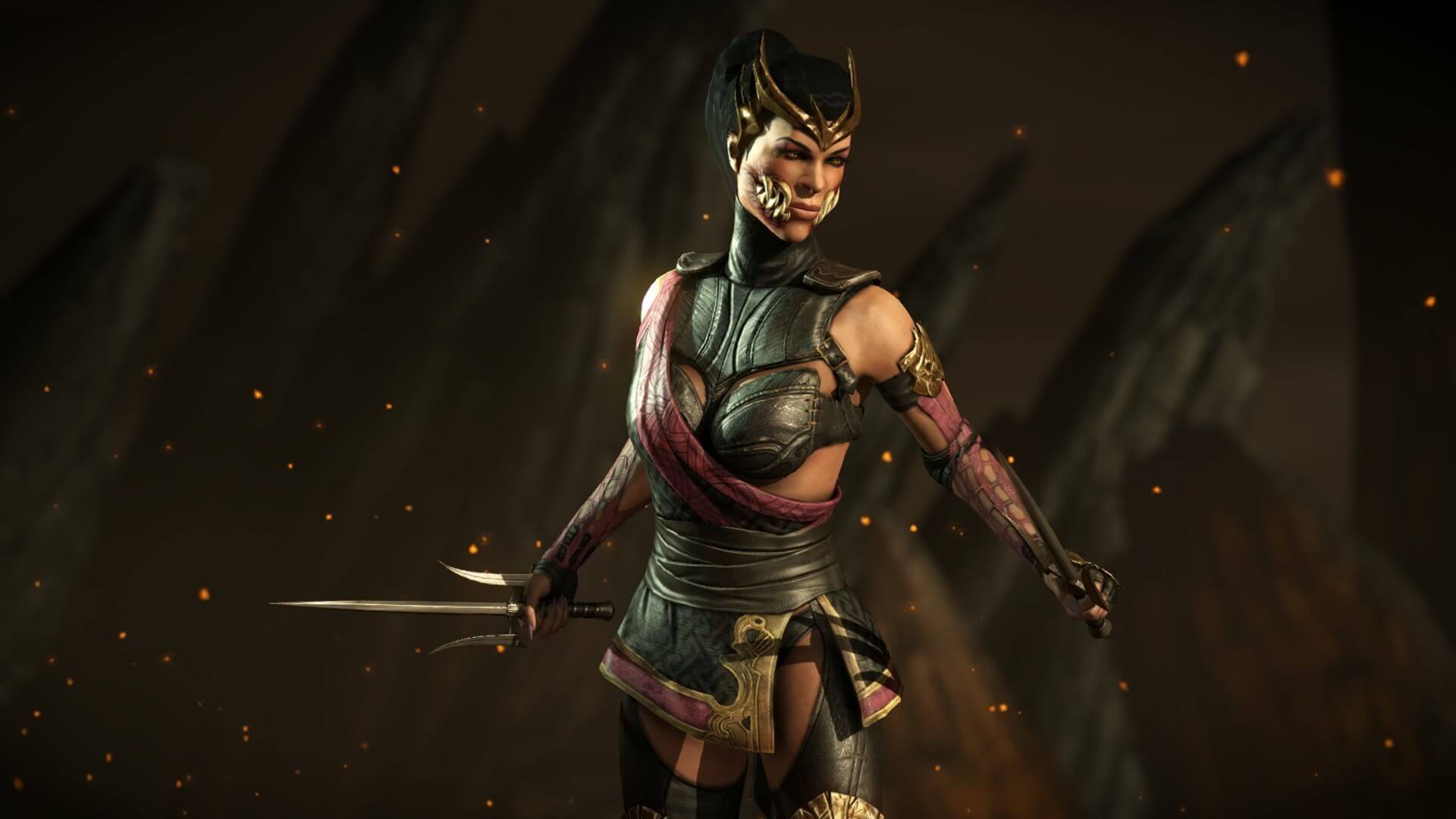 wallpaperaccess.com
#News
Players have been writing to developers about this for years

As previously announced by the developers of Mortal Kombat 11, a number of new characters are joining the game. Among them will be Rambo and Mileena. It was her fans who have been asking to add her for a long time. And finally, the developers heard them.

Over the course of New York Comic-Con, MK series key executive Ed Boon revealed the story behind Mileena's addition. In particular, he was engaged in inciting fans on Twitter, as well as a rather covert gradual addition of Mileena, who formally died at the end of Mortal Kombat X.

“Mileena was one of the first characters in Mortal Kombat 1, 2,” he said. - There was Sub-Zero and Scorpio, and on the other side were Kitana and Mileena, and they were, you know, kind of classic opponents over the years of Mortal Kombat. So, we continued their story and paused on Mileena just to express our appreciation".

When Ed Boon saw a passionate reaction from fans about the absence of her, the developers decided to tease them a little, while they had already begun the process of adding Mileena to Mortal Kombat 11.

Mortal Kombat 11 Ultimate will be released alongside Kombat Pack 2, which includes Mileena, on November 17 on PC, Xbox One, PlayStation 4, PlayStation 5, and Xbox Series X and S.

If you want to check out more fighting news, join us on Facebook and Twitter, or in a special Discord server!