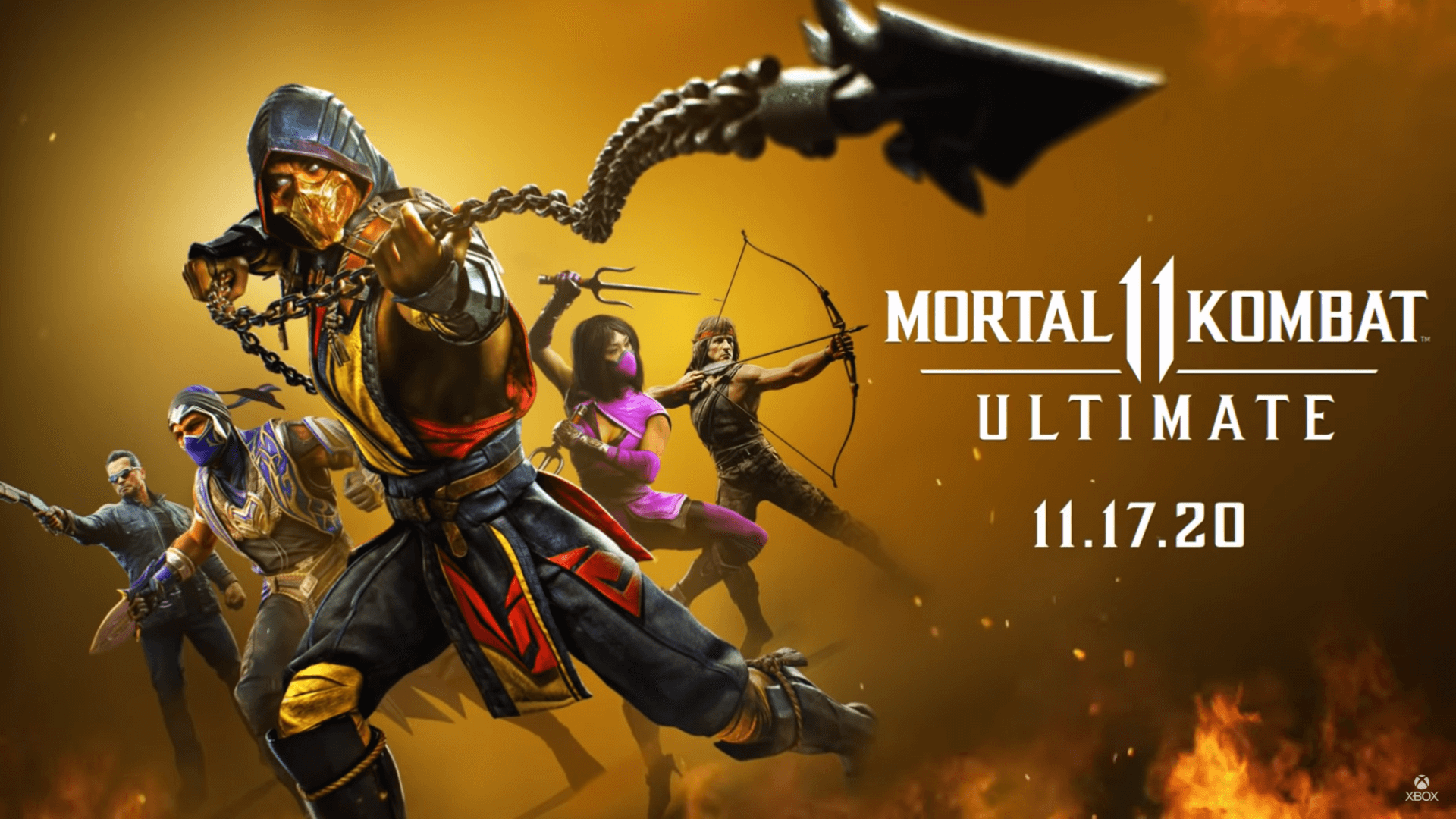 NetherRealm Studios
#News
As it has become a trend among developers and publishers. Most players will be able to smoothly transition to the PS5 and Xbox Series S and X

Coinciding with yesterday's characters reveals for the Kombat Pack 2. NetherRealm Studios also confirmed that Mortal Kombat 11 owners for Playstation 4, Playstation 4 Pro, Xbox One, Xbox One S and Xbox One X. Will be able to continue their games in the new console generation for free.

NetherRealm had in the past opted to not provide this upgrade. Many will remember how Injustice: God Among Us was released at the end of the PS3 and Xbox 360's cycle. The Chicago-based developer opted to release Injustice: God Among Us - Ultimate Edition. Which had a timid reception with its core audience given that, although it had all previous DLC included, it costed full price and did not push its graphical fidelity into the eight generations of consoles.