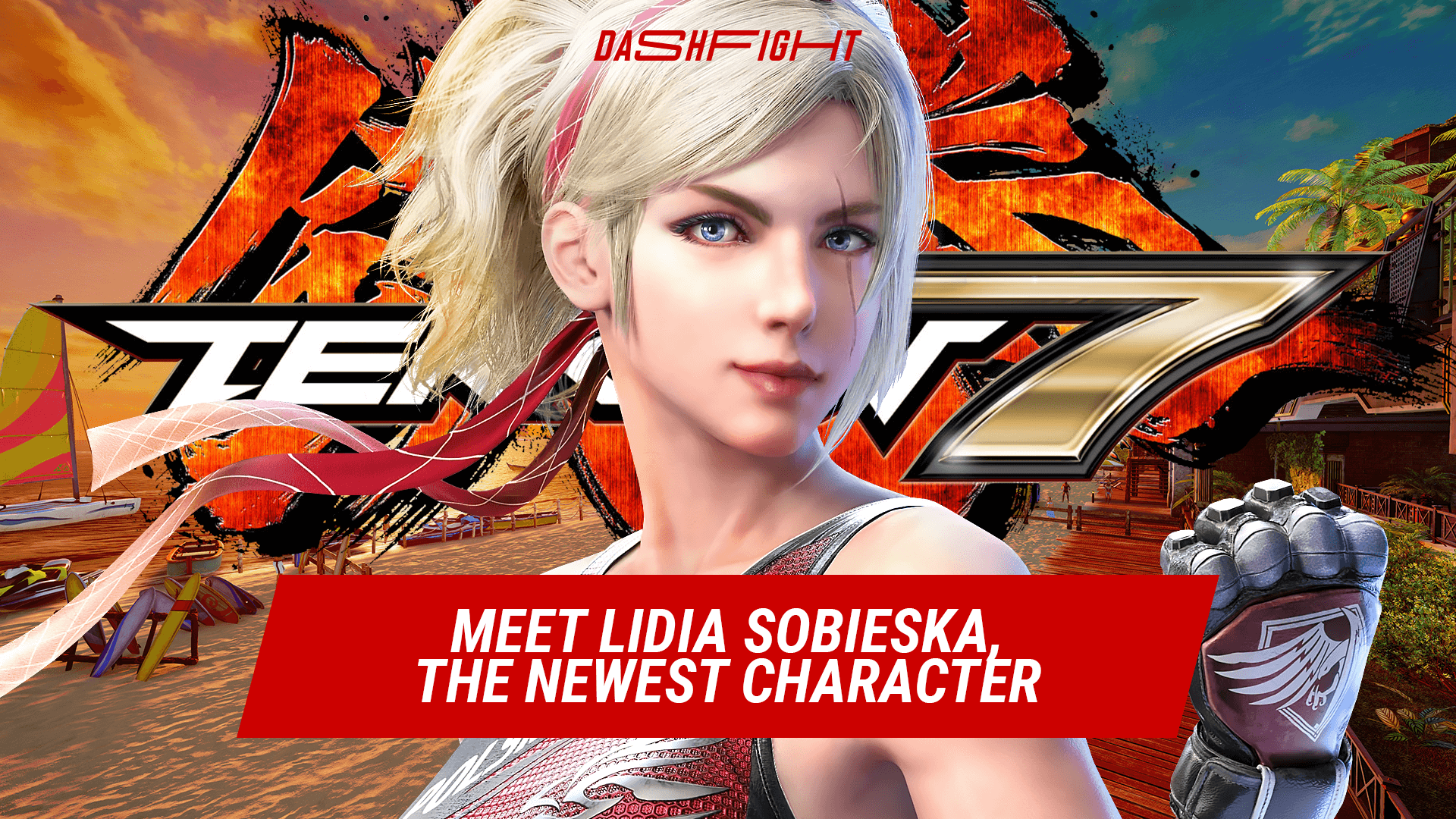 For a long time, Lidia Sobieska was covered with layers of mystery. First, the fighting games community had a glimpse at this new Tekken 7 character during the second roundtable of Japanese fighting games developers. Bandai Namco showed a short trailer that said almost nothing about the upcoming fighter but mentioned that she is the Prime Minister of Poland.

That was intriguing enough to create rumours and guesses (yeah, the community loves them). Why, the pro Tekken player from Poland told in the exclusive comment to DashFight about the reference to Witcher - this fictional character also comes from Poland. The name, Lidia, became known thanks to packages sent by Bandai Namco to some influencers (for example, to Tasty Steve).

The final reveal happened on March 21 during the Finals of King of the Hill, a Tekken 7 esports series. The company showed a proper trailer with lots of fighting action from Lidia Sobieska.

Lidia Sobieska is available on March 23 as part of Season 4. You can buy her with Tekken 7 DLC18 or with Season Pass.

Like Kunimitsu, who arrived in the game with the stage Vermilion Gates, Lidia brings her own fighting ground, Island Paradise. It’s DLC19.

Bandai Namco made quite a few significant changes (not so many as Capcom with SFV Season 5, though). They include balance adjustments, some new features, fresh illustrations, and improvements of stability.

If you are looking for details, check out this tweet by Katsuhiro Harada.

It’s obviously too early to discuss the abilities of Lidia Sobieska, so let’s delve into the game and explore her fighting style in practice!

It would be interesting to see Lidia at pro events - perhaps at WUFL Season 1, at least during the show matches.