New Tekken Fighter Will Be Polish Politician with "Why" Comment 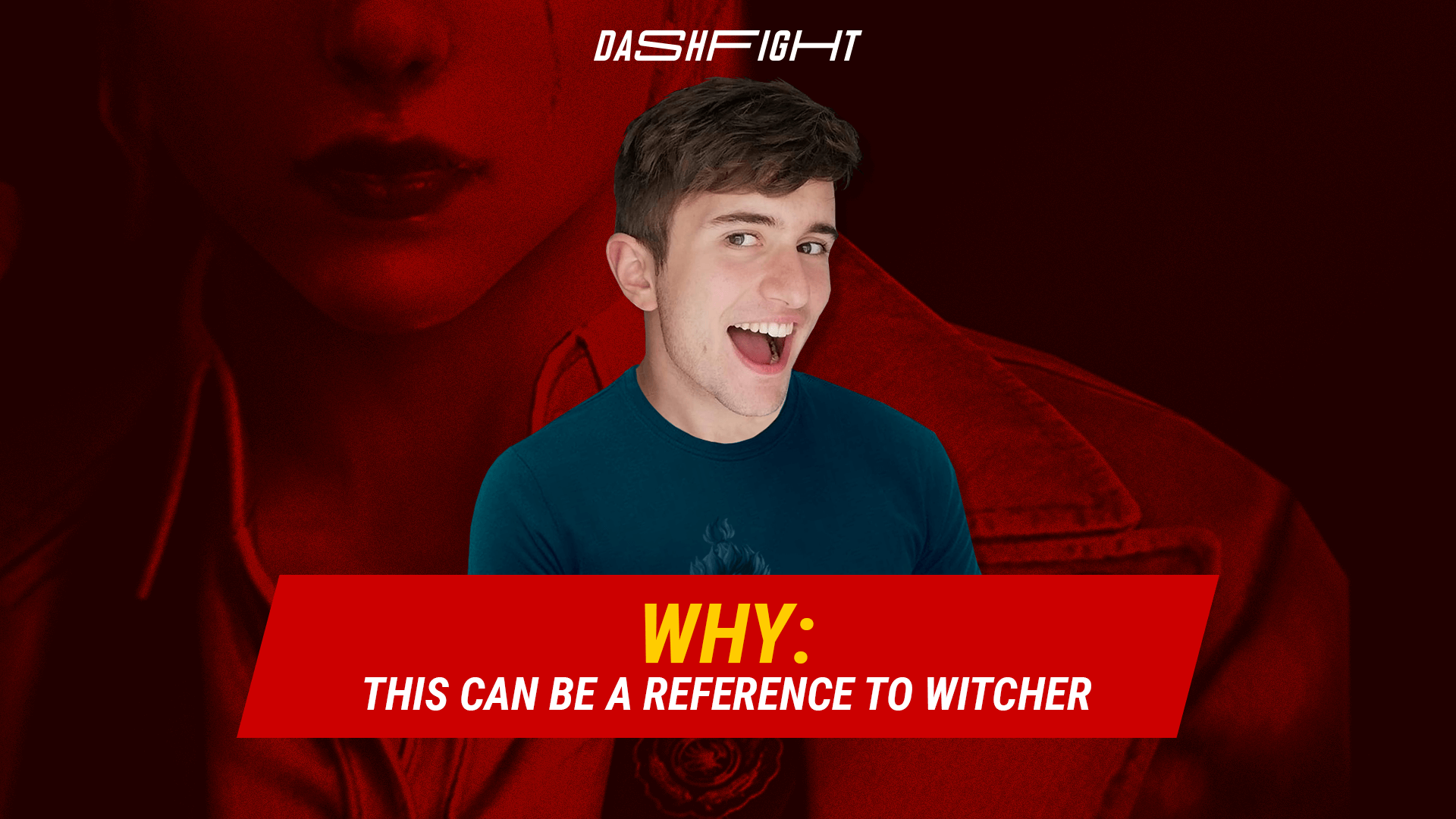 wallpapercave.com
#News#Review
It is not yet known whether Bandai Namco plans to create an android of the same name to go into politics
New Tekken 7 character

The news spread around the esports world that one of the new Tekken 7 characters will be Poland's prime minister. It would be for the first time in the history of fighting games. It became clear during the Japan Fighting Game Publishers Roundtable that a new female character will be added in the upcoming DLC.

The release is scheduled for early spring 2021. Thus, the emergence of "fighting politician" in Tekken 7 can be expected in March. According to Katsuhiro Harada, head of the Tekken game series development team, he worked with the Polish Embassy in Japan to create this character.

Poland's current prime minister is Mateusz Jakub Morawiecki, and the new character in Tekken 7 will be entirely fictional. "I must win for the people of Poland", - says this character in a video release published on the game developer's official YouTube channel.

She will become the first official politician in Tekken universe, which recently entered the Guinness Book of Records for another achievement.

We receive a special comment about it from one of the best Polish gamers, Tekken Online Challenge EU North Champion 2020 Why.

A lot of people think that the scar on her cheek makes her Ciri, but a friend of mine Bati told me that it has a different shape. I think that may be a reference to Witcher but not a character included in the book or something. Also, I have no idea which fighting style she may be using. I'm not sure but I think that Poland doesn't have an original fighting style, so this is interesting:)
Why special for DashfightAn official Polish representative for the global Tekken championship IESF

You can check Dashfight's exclusive interview with TOC EU North champion Why here.

Please, share your thoughts about this on DashFight Forum.