Tekken is Listed in The Guinness Book of Records 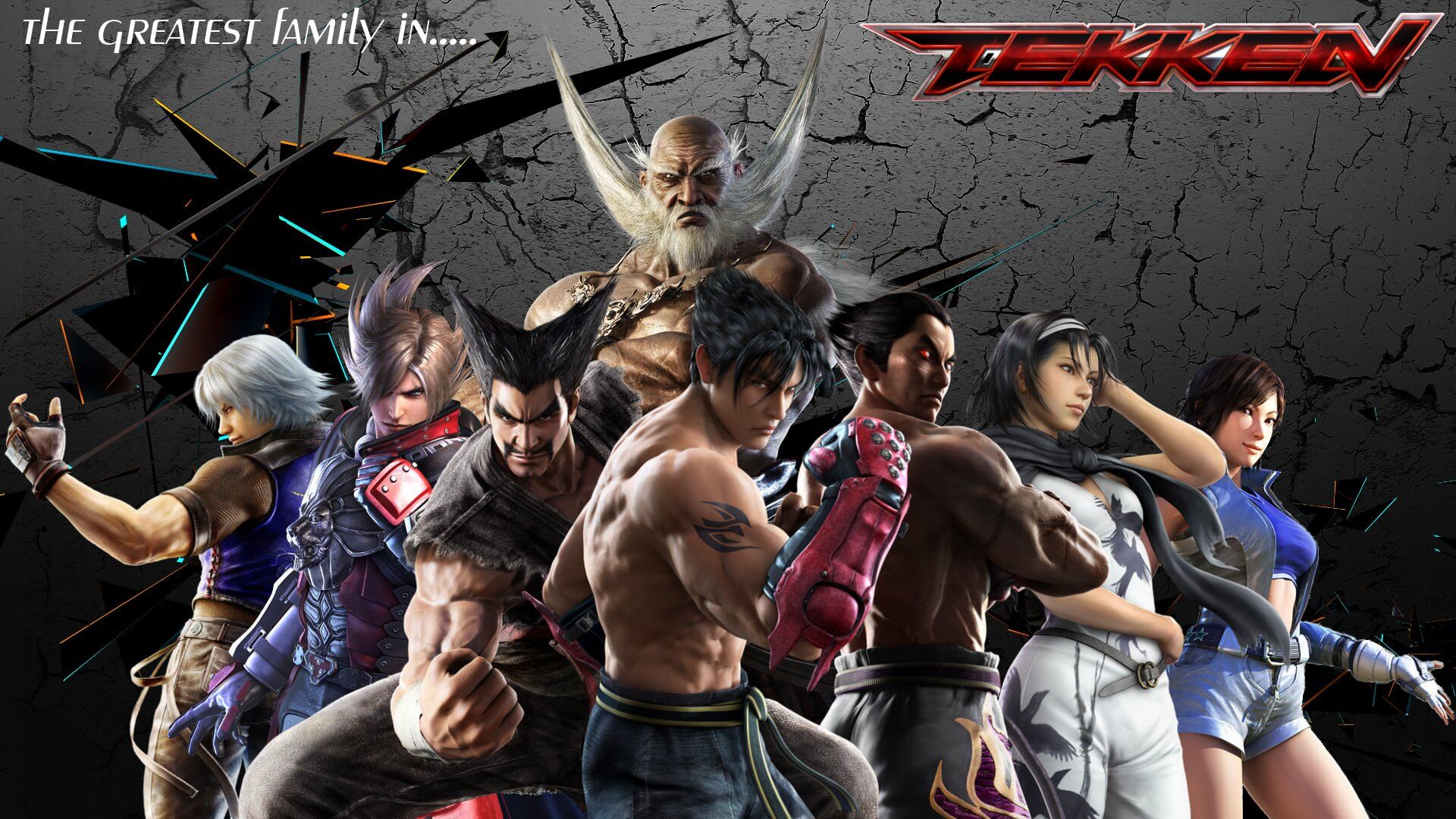 The Tekken games series have entered the Guinness Book of Records for the longest continuous storyline in gaming history. The director of the Tekken series Katsuhiro Harada said about this at the interview. You can check Tekken series story and lore by DashFight here.

Guinness has officially recognized Tekken as the world record holder.

Probably a number of other well-known games failed to qualify for this due to the fact that they were interrupted or restarted. On the other hand, Tekken has progressed unchanged, from Kazuya's fall into the mouth of a volcano in the mid-1990s to Kunimitsu's daughter enter to the game in 2020.

"What I heard is that what was important wasn't whether a game has been running a long time, but rather whether the storyline is coherent throughout the series," said Harada. "Which makes sense since RPGs tend to be episodic instead of being a single storyline."

Katsuhiro Harada jokes, that they need to keep the story going for 100 years so that no one can ever catch up to their record.