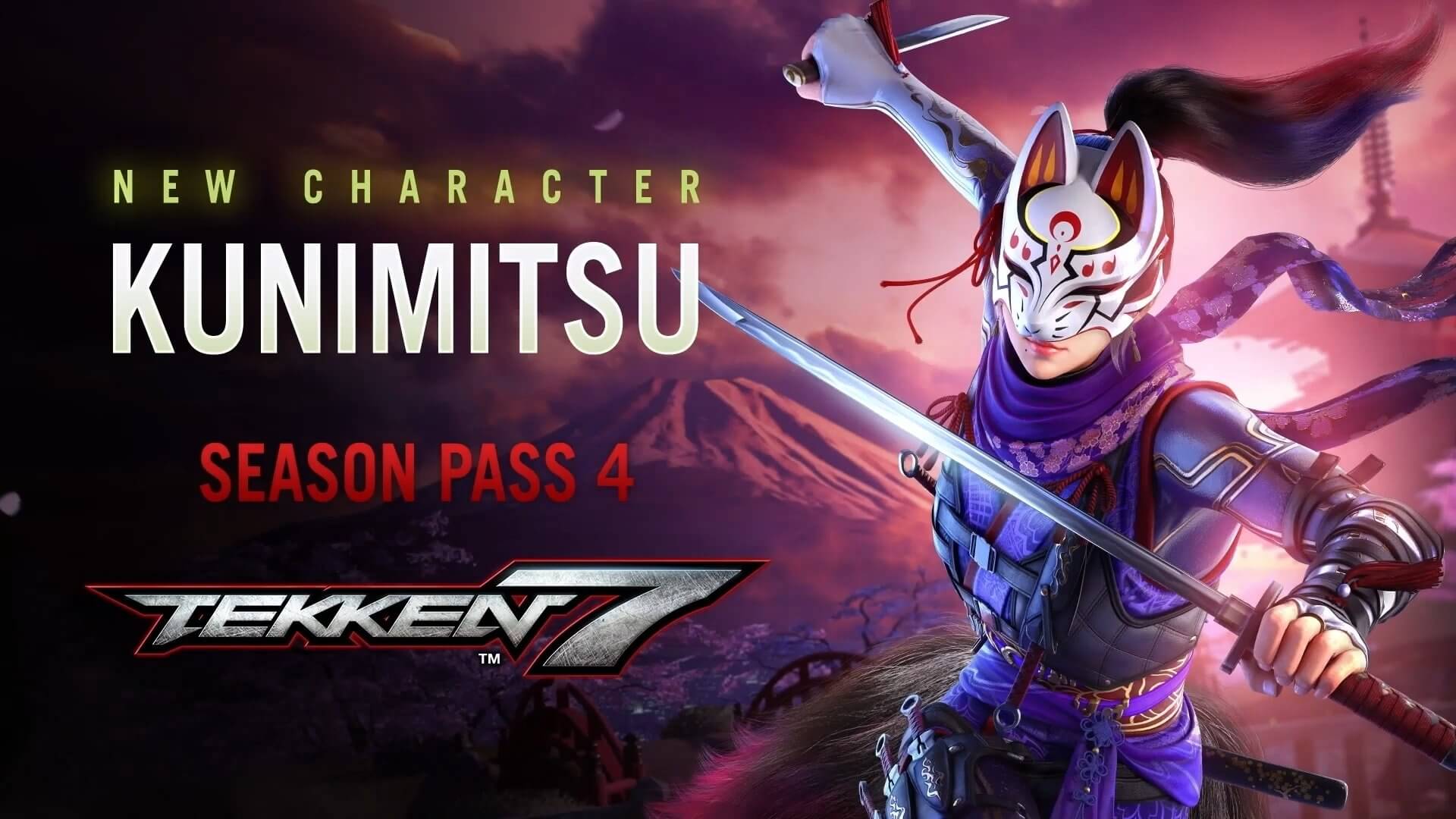 wall.alphacoders.com
#News
She will not become the "new Akuma"

Hundreds of flights have already taken place in virtual arenas with the participation of the new Tekken 7 character - Kunimitsu since Season 4 was released. Many players were enthusiastic about her appearance. They probably expected the appearance of someone like Akuma-2.

After analyzing her move list, including staple combos, we can say that a new imba is not expected. Kunimitsu is definitely a strong character. her advantage is a series of blows, rather than individual powerful "shots". But this makes her especially vulnerable because by blocking one of them, you thereby deprive her of the opportunity to complete a series of attacks and inflict maximum damage. We repeat, that it is for such series that she is probably designed as a character.

Most of her punches are on the head and torso, so keep that in mind if Kunimitsu becomes your opponent. She has quite a few hard kicks to opponent's legs.

If you want to play for Kunimitsu, then try to do it as soon as possible, while for many she is a completely unknown character. Secondly, seize the initiative and attack, because to win, on average, you will need to inflict more punches on your opponent than Akuma or Jack-7.

From Rage Art to Shrouded Lotus Blade to Setsunagake

From Kanameishi to Asura Blade

From Failing Hail to Supreme Thrust

From Slap U Silly to Aratama Slash to Pouncing Strike

From Aratama Kick to Fatal Stab

From Crescent Moon Kick to Ninpo Shinkiro to Tensho Kaisen

From Tamaki to Secret Flower Ura