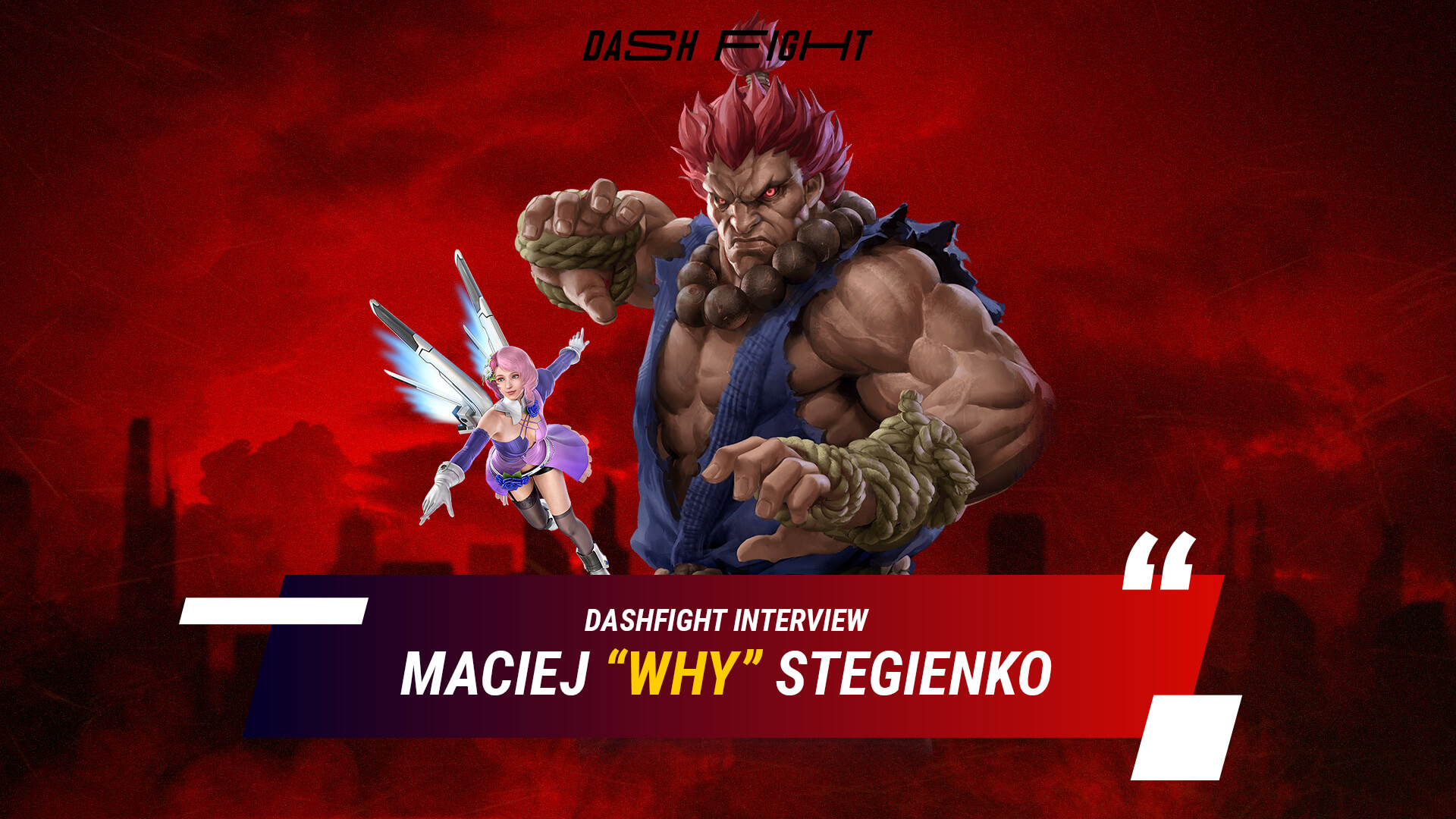 facebook.com/WhyFromPoland
#News#Interview
He is looking forward to the end of the COVID-19 pandemic to travel and participate in offline tournament

He began his acquaintance with the Tekken series as a child and could rightfully be considered a gamer from the age of 3. Why started with Tekken 3, which is still considered the best game in the series, and then took a "break" until Tekken 6 was released.

By the way, he won at TOC EU North Champion 2020 playing as Akuma, but for a long time before the release of this character, Alisa was his main.

Overall, he doesn't consider playing Tekken as his job. Why devotes about 5-6 hours a day to playing and studying in his sophomore year in IT management techniques. Who knows, maybe while playing Tekken Story Mode he imagines how he would manage Mishima Zaibatsu?

In any case, currently, he views his professional game of Tekken as a hobby. At the same time Why is one of the best Polish players in Tekken 7 and has earned the right to be an official Polish representative for the global Tekken championship IESF.

“I have won the tournament which was organized for Polish players to choose a representative. There are not responsibilities about this, just people hope that I will do the best in the main competition, and train hard for that”

Now the second wave of the dangerous coronavirus COVID-19 begins in the world. It also affects the virtual battles of Tekken, as offline tournaments have been canceled as a precaution. Because of this, Why lost the opportunity to travel, although he really wanted to.

“After I won the V4 Future Sports Festival in Budapest in late 2019 I thought that finally, I am able to travel for tournaments because the price pool there was so big. But then covid happened, and I can't again, so I feel like it has an effect on me and my Tekken”

We thank Maciej Why Stegienko for the opportunity to communicate with him and wish him many new and safe travels, easy exams, and, of course, a lot of new victories!

P.S. Why has a youtube channel, so you can learn something about Tekken pro-gaming from there.

For more interviews, guides, and gaming materials join us on Facebook and Twitter or check our special Discord server!