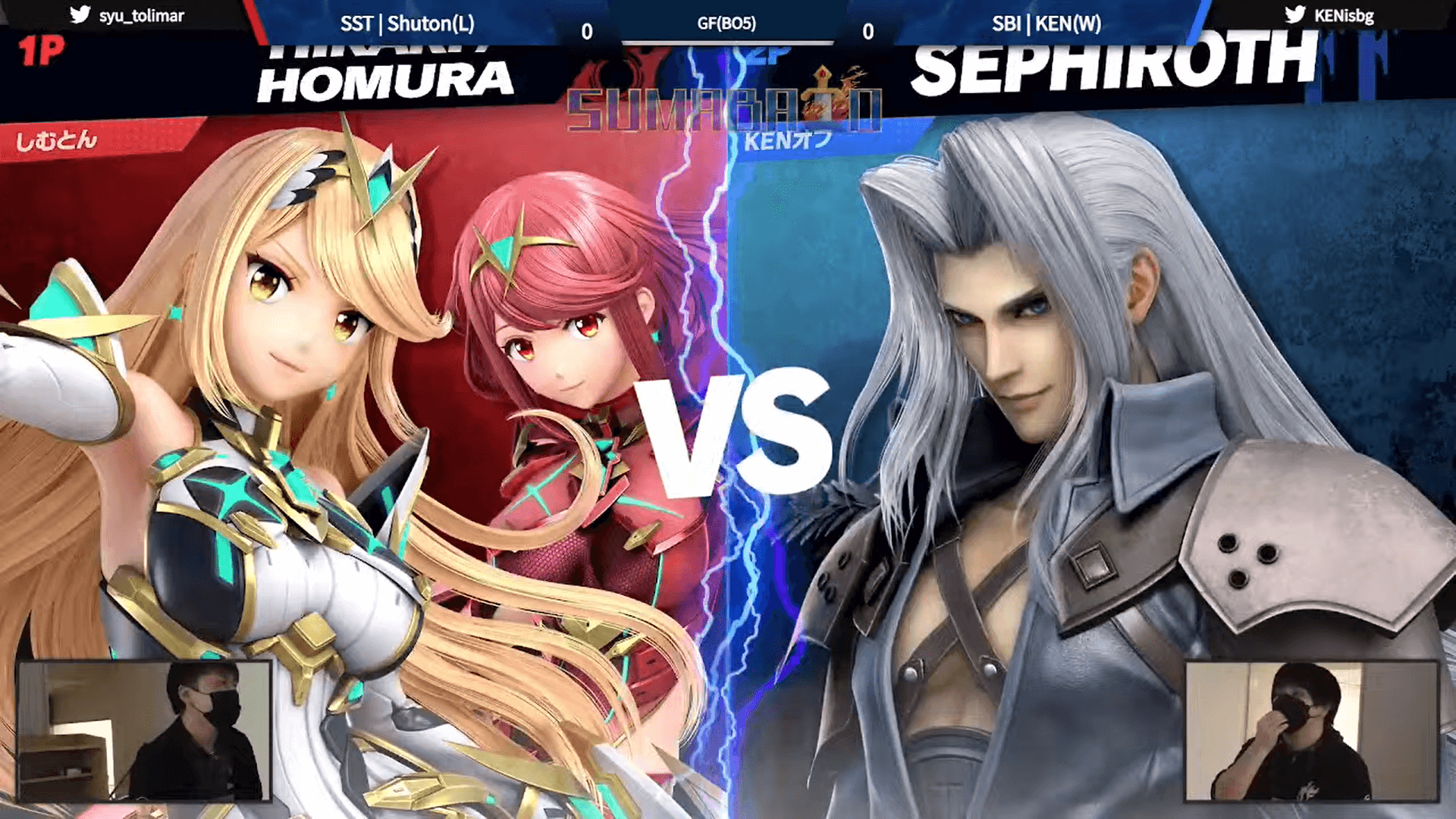 Super Smash Bros. Ultimate is popular all over the world. But big professional esports is pretty much concentrated in North America and Japan. We at DashFight regularly post info on various American tournaments (such as G4 Invitational), so it’s probably time to highlight a Japanese event.

Sumabato is a series of Smash tourneys. They hosted Melee, Brawl, and Smash 4 competitions throughout the years. Sumabato SP is a series specifically for SSBU, running since 2019. 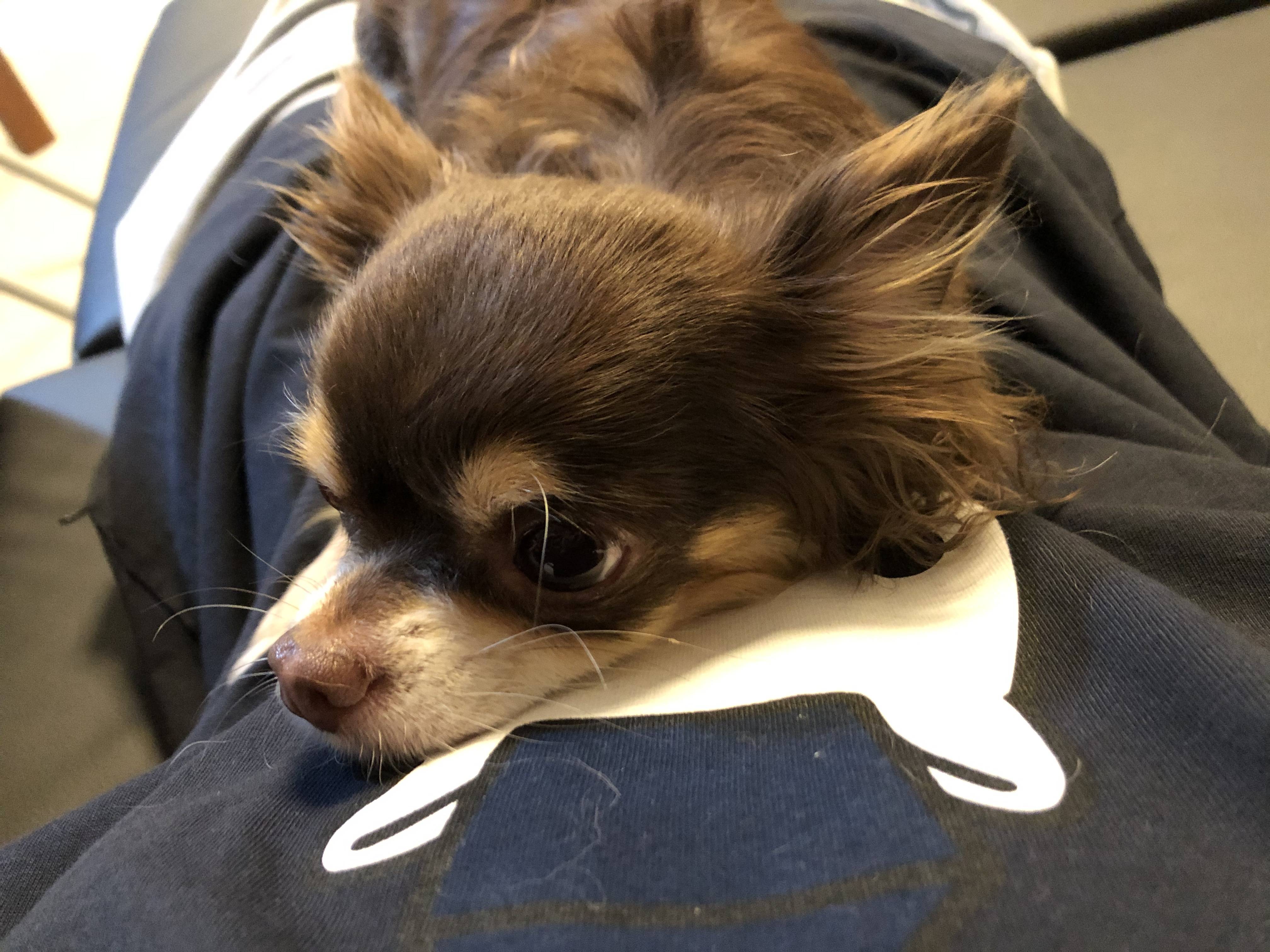 Let’s highlight the most recent (at this point) — Sumabato SP 25.

Sure, if you don't know Japanese, watching the stream might be quite a challenge. The good news is that you don’t have to consume the whole thing to benefit from seeing some matches/moments and absorbing various tricks from these Japanese players.

They do play fighting games a bit differently in Japan. That’s a kind of local tradition, which doesn't have to be limited to one region only. Both professional and casual players might expand their understanding of Smash and enrich their playstyle with interesting techniques — it is enough to treat yourself to the stream for this.

This time, KEN celebrated victory. The primary opponent was Shuton, who fell into the Losers Brackets after the Winners Semi-Final but managed to reach the Grand Final and even win the first match. Still, KEN won in the Grand Final Reset.