Internet Reacts to Steve and Alex in SSBU 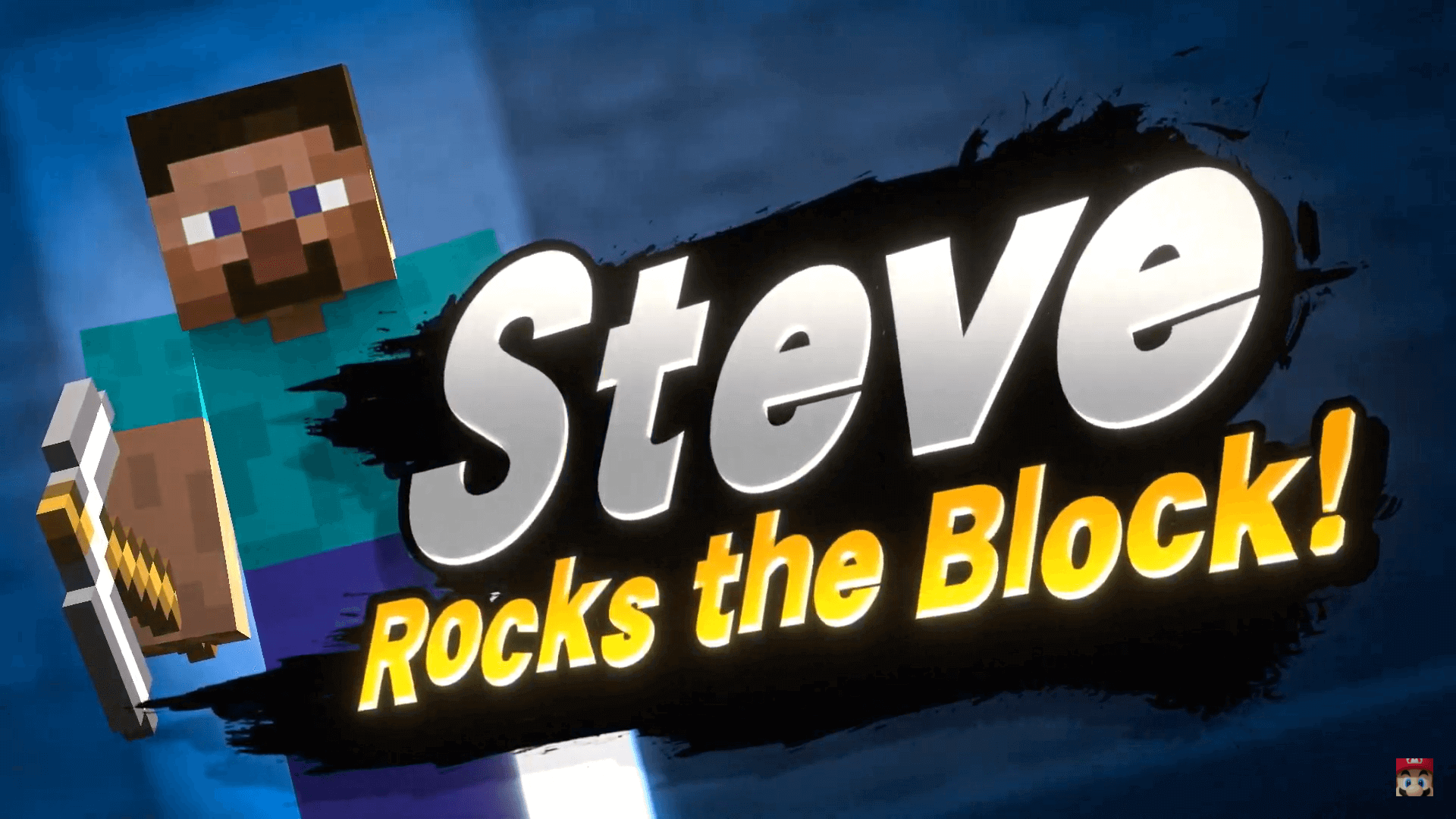 Each time something big happens in the gaming world, social platforms become filled with all sorts of memes. It’s like a part of our culture already! Do you remember that a bit sad face of Craig from the gameplay trailer of Halo Infinite?  And what about all those routers that resemble the PS5 design?

Of course, the funniest jokes appear when something went wrong for a game company. And still, we have lots of fun reactions even if everything was great - like with the recent reveal of Minecraft heroes in Super Smash Bros. Ultimate.

We at DashFight have collected some serious info on this new SSBU DLC fighter here, and now it’s time to take a look at fun/surprised/angry pics and posts.

Here are some reactions to Steve in SSBU:

A lot of memes have been made from the reveal moment when Mario meets Steve for the first time in the world of Smash Bros:

One pic even shows Akuma from the Street Fighter universe. Maybe he checks how Ryu and Ken fight in SSBU?

After the reveal of Minecraft characters in Super Smash Bros. Ultimate, Twitter was down - everyone wanted to share their emotions:

Some people remembered the passion of Daigo to play Minecraft:

We even have discovered who gave the idea of adding Steve and Alex to SSBU (probably):

And if you decide to make your own SSBU meme, think carefully: