How You Can Upgrade your Mortal Kombat 11 on next-gen 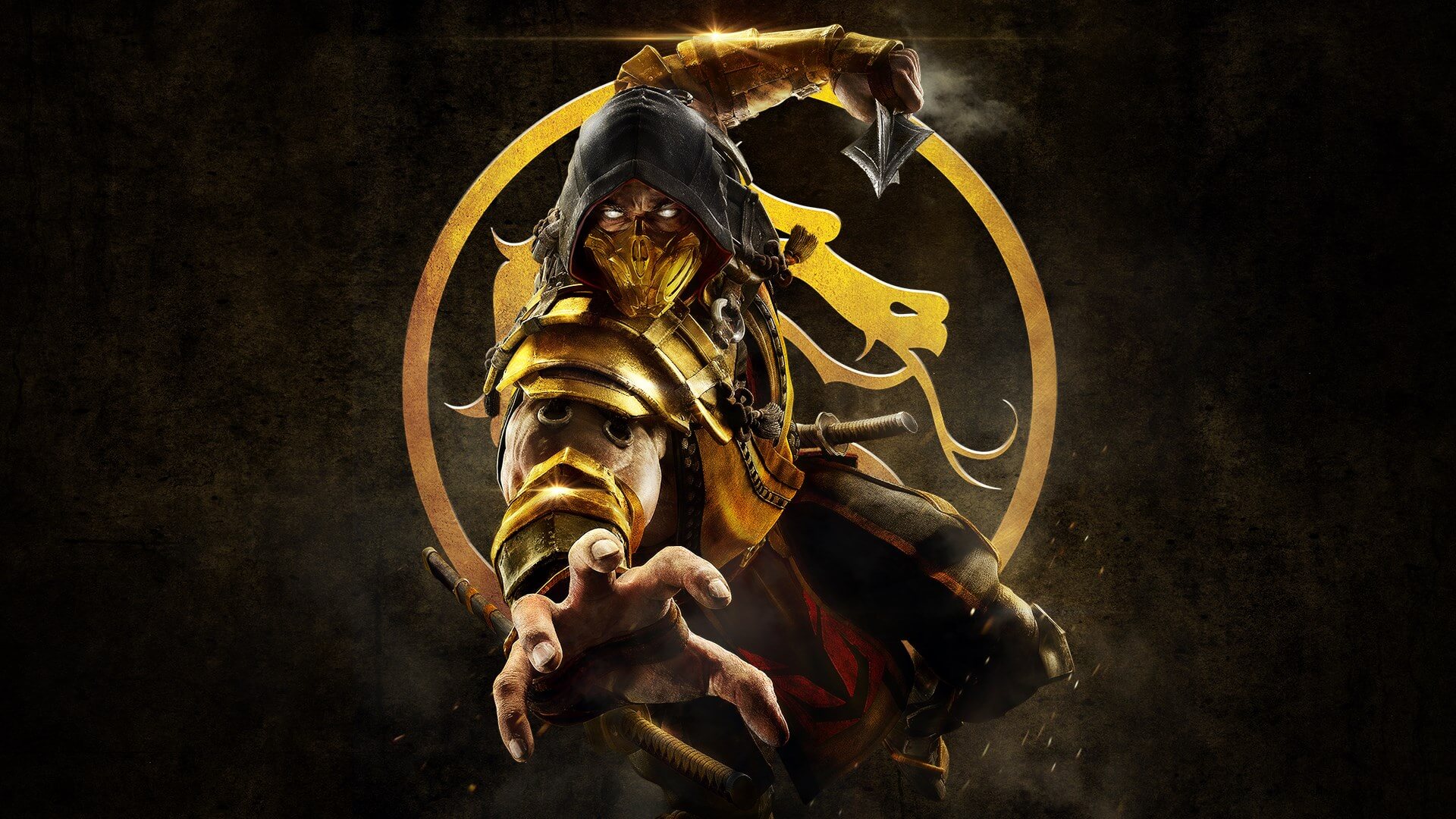 microsoft.com
#News
Mortal Kombat 11 will be released on November 17th

NetherRealm Studios has revealed how owners of Mortal Kombat 11 will be able to update their game to play on the PlayStation 5 and Xbox Series X/S. Some will be able to do it for free.

Firstly, owners of versions of MK 11 for PlayStation 4 or Xbox One will be able to get the update for free.

Another way is to pre-order Kombat Pack 2, which will include new characters and skins.

In addition to this, a nice bonus is that when upgrading to nextgen, most of the data of existing user accounts will be saved. The main thing is not to create a new account if you want to transfer the date from the previous one to nextgen.

The official release date for Mortal Kombat 11 for next-generation consoles is November 17th. It contains visual improvements, reduced load times, and the ability to cross-platform between different generations of game consoles.