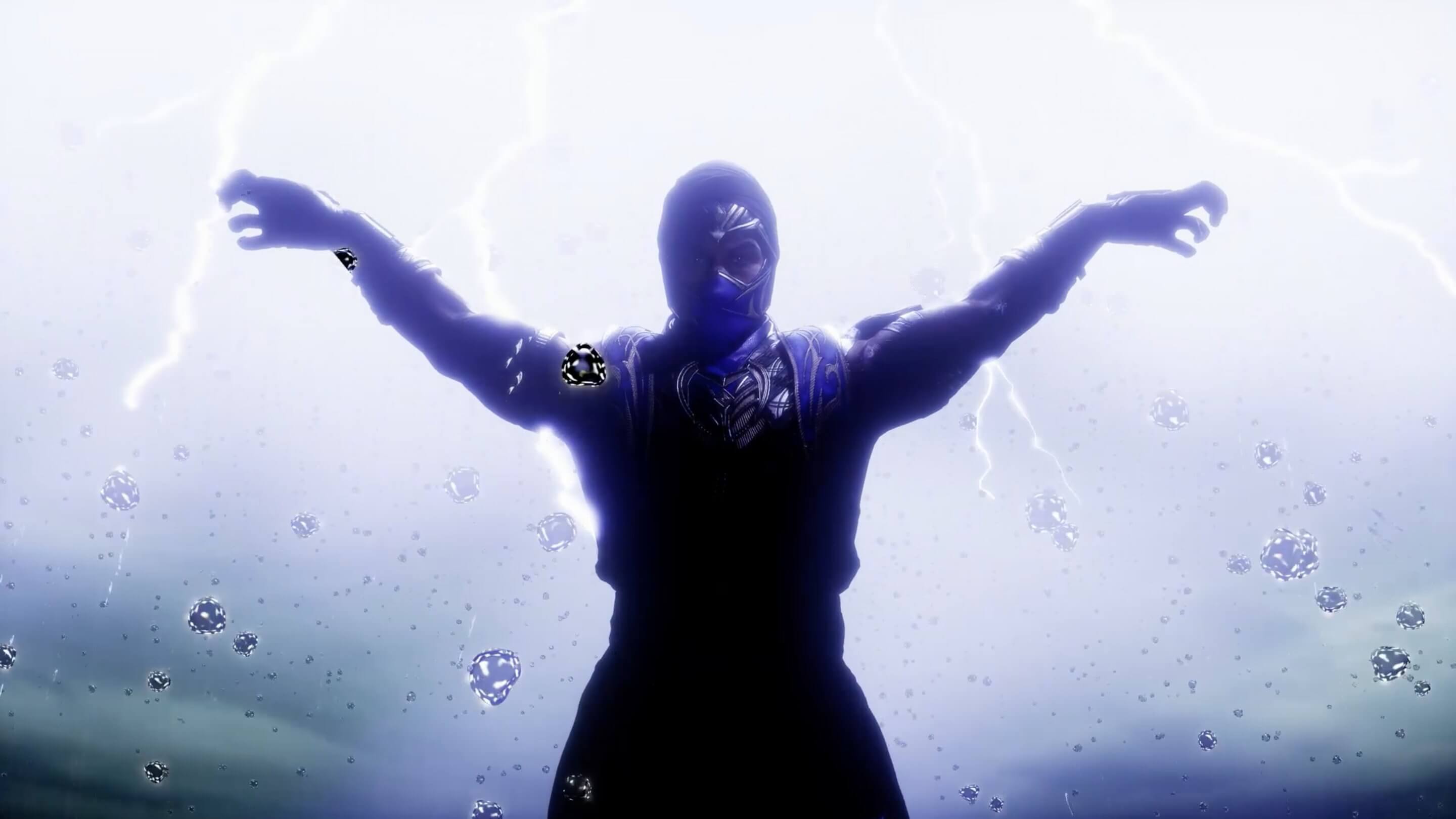 NetherRealm Studios
#News
Could not catch the stream live? Don't worry, here is all you need to know about this first of three Kombat Kasts.

On Tuesday night, the NetherRealm team went live with the first of three Kombat Kasts that will cover the new characters to be added in the Kombat Pack 2. Rain, Mileena, and Rambo.

For the stream, Tyler Lansdown, Stephanie Brownback, and Derek Kirtzic went live in their classic podcast-like style to talk about some of the new features coming not only with the new piece of DLC but also the accompanying update to the base game.

The first big piece of news was that MK11 will receive an "online onboarding" tutorial as Derek puts it, for its ranked mode. He went on to explain that the idea behind the system is to facilitate the way into the competitive mode for new players to the franchise. Completing the tutorial process will yield a couple of Kombat Points and Time Crystal for use in the in-game store.

The team also mentioned they will be going a bit deeper into the balance changes coming to the game at a later date. But they did confirm a change spotted by the community not long after the release of Rain's gameplay trailer. At the moment, characters can have a short and a long delay before standing up from the ground. With the new patch, all characters will have the same delay in their animation.

Moving into Rain himself, Stephanie gave a short overview of the character's lore background. She then went into more detail as to his potential, saying that "[Rain has] more combo starters than most characters have with fewer restrictions". One of the key points spoken in the kast is that Rain's normals will not have the most reach out of the whole roster. But he makes up for that reach with pretty high damage and a handful of moves to close big distances and maintain control over the arena.

Unto his specials, players will have access to a pretty powerful kick which will teleport their opponents behind Rain for continuing combos, as well as a projectile grab that can have a crushing blow at the end, if Rain follows through with it for a full screen. Finally, the character can launch his Katar for a high hitbox attack, but players will be able to amplify the attack once it has hit their enemies or while the projectile is in the air. If the projectile is in the air when amplified it will become a mid-attack.

Then the Kast showcased Rain's "Evaporate" ability, which allows him, for a short time, to become unhittable by any attacks melee or otherwise. Meaning players will have to find the punishable window of time before or after it.

One of Rain's variants, Son of Argus, allows him to effectively place evaporate in front of him, letting him move around the arena The variant also replaces his long-range closer for a whip-like attack that can also be used mid-air.

The second variation of Rain, Demi-God, included an attack called Advancing Plam Strike, which allows the character to move forward quickly and it can also be delayed and canceled. The move also includes a backstep, so it can double as a quick dodge in tricky situations.

Demi-God also includes a, admittedly hilariously cute, water spray attack that leaves opponents standing but stunned. Allowing for quick resets to combos that would normally end with opponents in the ground. A similar move to this water spray is his anti-air, which can allow players to chain combos.

Rain's final variation, Rain Check, provides him with a mid attack from range as well as a pretty incredible bubble that can grab opponents if amplified on hit allowing the player to throw their opponent in one of four directions.

What about Rambo and Mileena?!

The next Kombat Kast, which will go over Rambo, is set to happen on October 28th. For more news on Mortal Kombat 11 and other Fighting games, you can follow us on Facebook and Twitter or join our special Discord server to meet other players from the fighting games community.