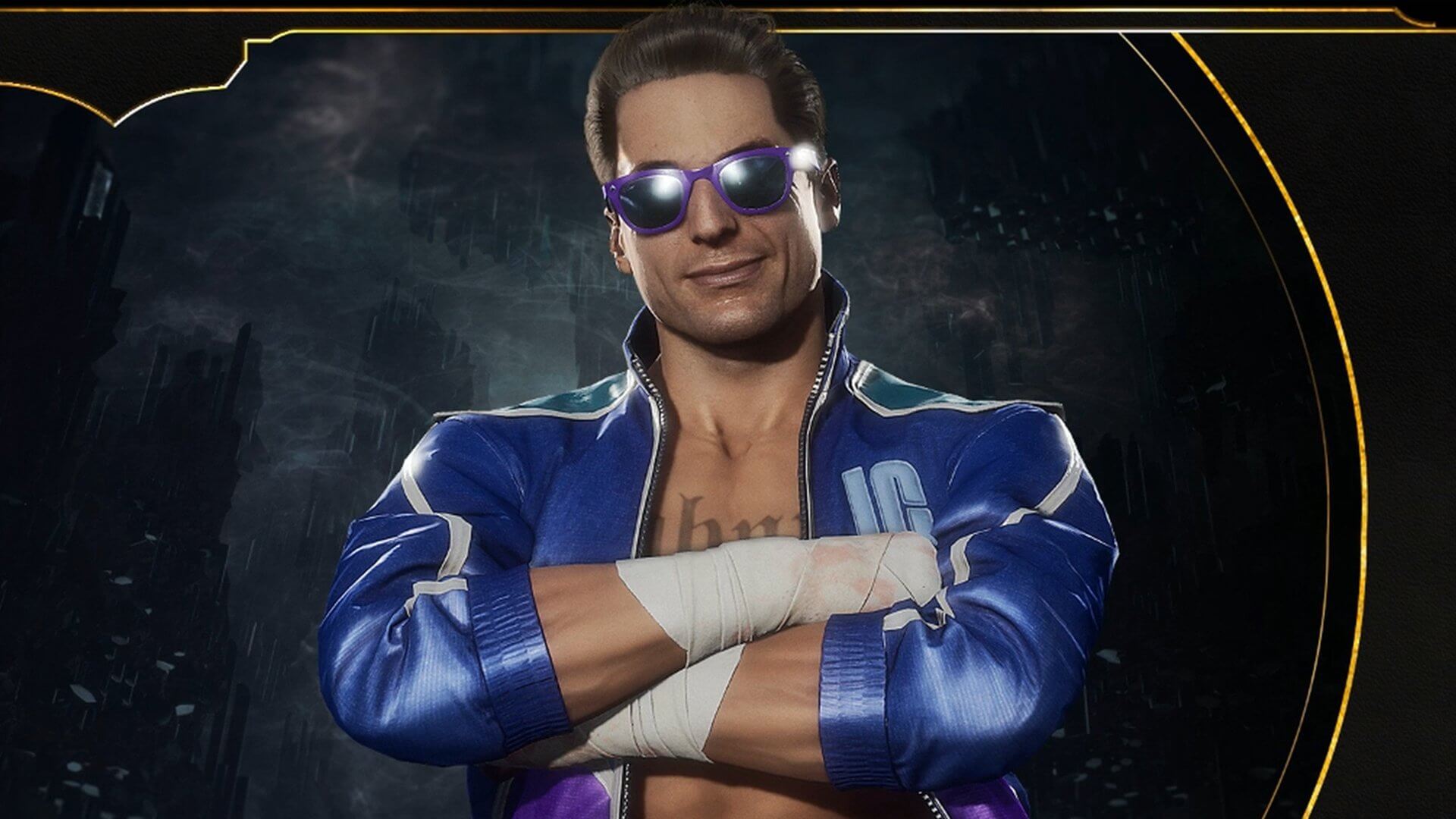 In early October, hacker Empress hacked the Psycho Krieg and the Fantastic Fustercluck add-ons for Borderlands 3, which used DRM protection from Denuvo version 8. At the same time, he named the popular fighting game Mortal Kombat 11 as his next target, and, as it turned out, it was not in vain - Empress kept his word and hacked the mentioned game of NetherRealm Studios.

MK11 used the same Denuvo version 8, so the hacker most likely had no difficulty in dealing with it. The appearance of Mortal Kombat 11 on pirated resources was reported by the CrackWatch.

Earlier Empress also promised to hack Death Stranding and Resident Evil 3, in which the ninth version of Denuvo is already installed, but he was outstripped. The first one was sent to pirate resources by the CPY group, which returned to hacking after a long absence. In parallel, it broke through the defense of three more popular games. And Resident Evil 3 was hacked by P2P in early October. This happened due to the fact that Capcom removed Denuvo from the project, after which it became an easy target.