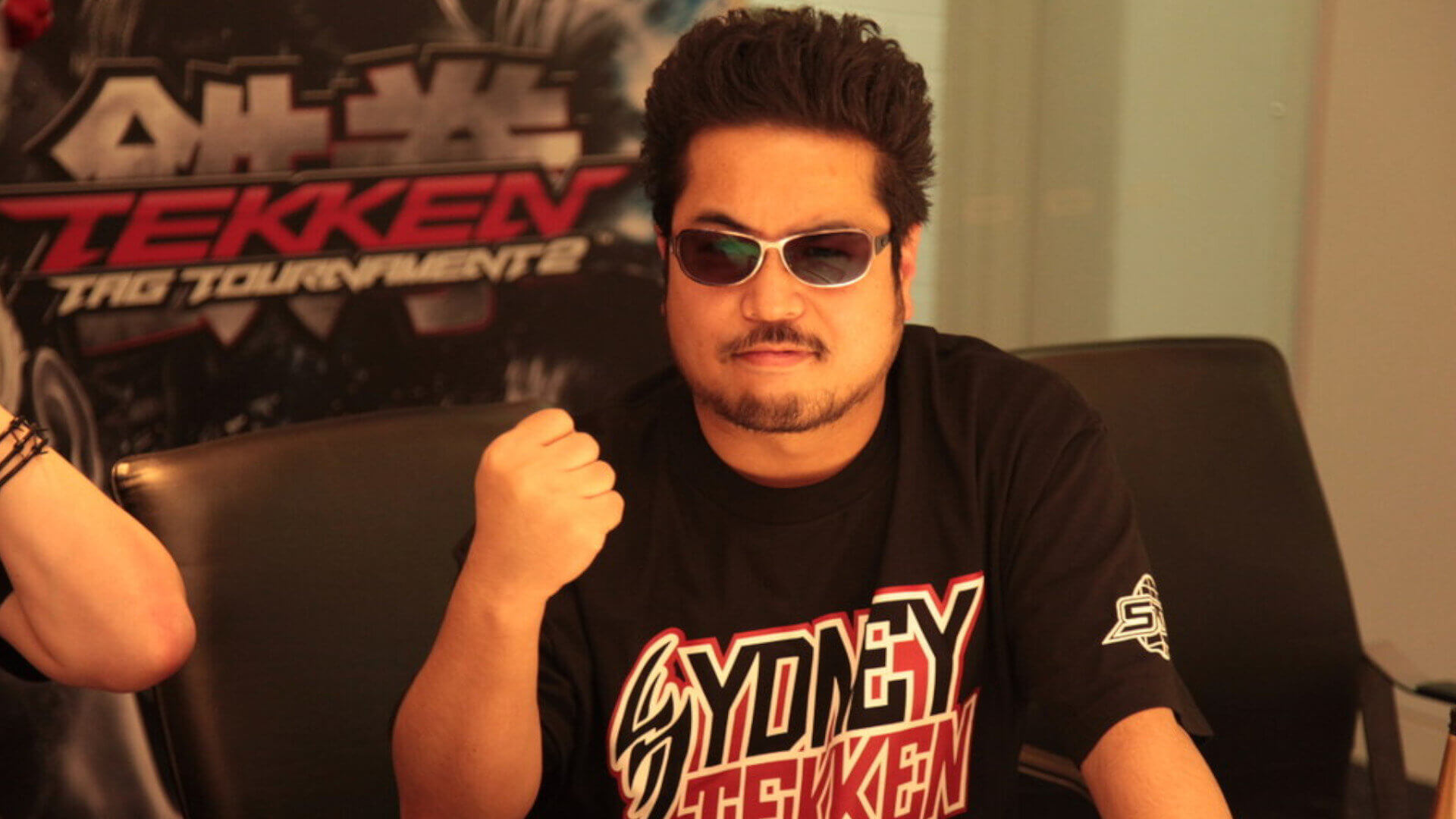 "We're all making fighting games, so if we could all come together and make some event, that'd be kinda fun," - said Tekken Producer Michael Murray on Harada's message. Tekken’s creator's statement was well-received by those in attendance.

Tougeki - Super Battle Opera and EVO were named as role models for the future fighting game world championship. According to Harada, Capcom's consent to participate is critical to such a tournament. The Fighting World Championship was initiated amid the damage the fighting game communities have suffered from the coronavirus pandemic and many offline tournaments' cancellation.

Major fighting game developers also acknowledge the importance of focusing their efforts outside Japan, given that apparently over 80 percent of fighting game players are not located in Japan.

"I think every developer has the same idea where if we all work together and come up with something, whether it be a new fighting game or an event that it'll help the FGC grow as a whole together," - said Naoya Yasuda, Bandai Namco's Esports Producer.

We remind you that WePlay Ultimate Fighting League starts very soon. Perhaps this very tournament can become an actual embodiment of Harada's idea of a multi-fighting world championship.

Please, visit our Forum page to start a discussion there or share your opinion about it!