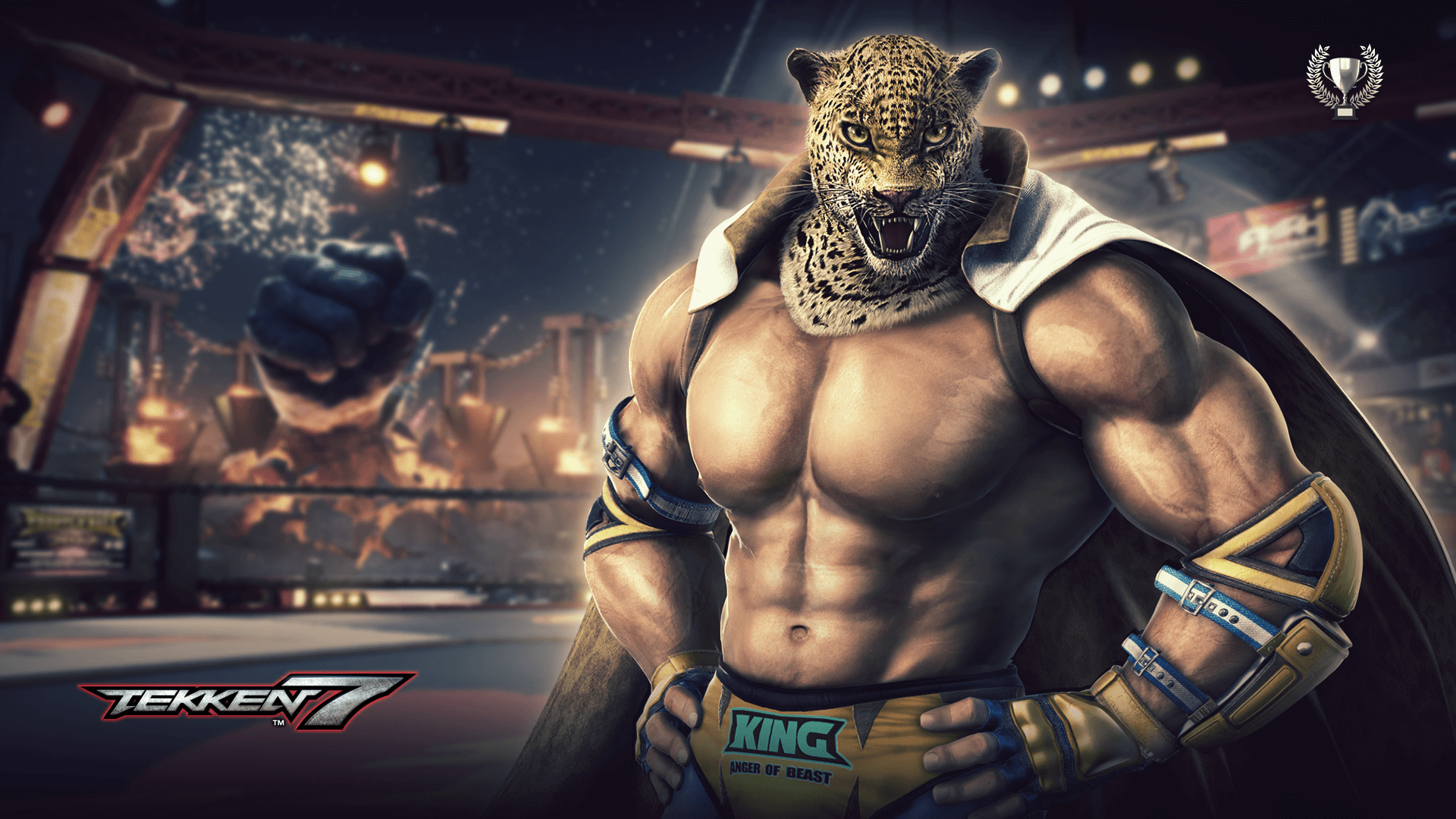 Tekken 7 Director Katsuhiro Harada has selected 3 characters from this fighting game to reveal some of the in-game stats. He decided to talk about the level of popularity of King, Kunimitsu, and Lili.

Thanks to this, it became known where among all the characters in Tekken 7 they are in online and offline matches.

The most popular of this trio of fighters was King. Harada pointed out he was the second most used character offline and the fourth most used online globally. According to Tekken 7 Director, King has been fighting for the top spot with Law "since Tekken 6".

Let's continue! Kunimitsu was the ninth most-used person in January 2021 online but and 38th place offline. Previously, she had a higher level of offline popularity.

The most unpopular of these published characters was the "character from France." Harada mentioned Lili was in 22nd place in Tekken 7, both offline and online.

Please, visit our Forum page to start a discussion there or share your opinion about it!