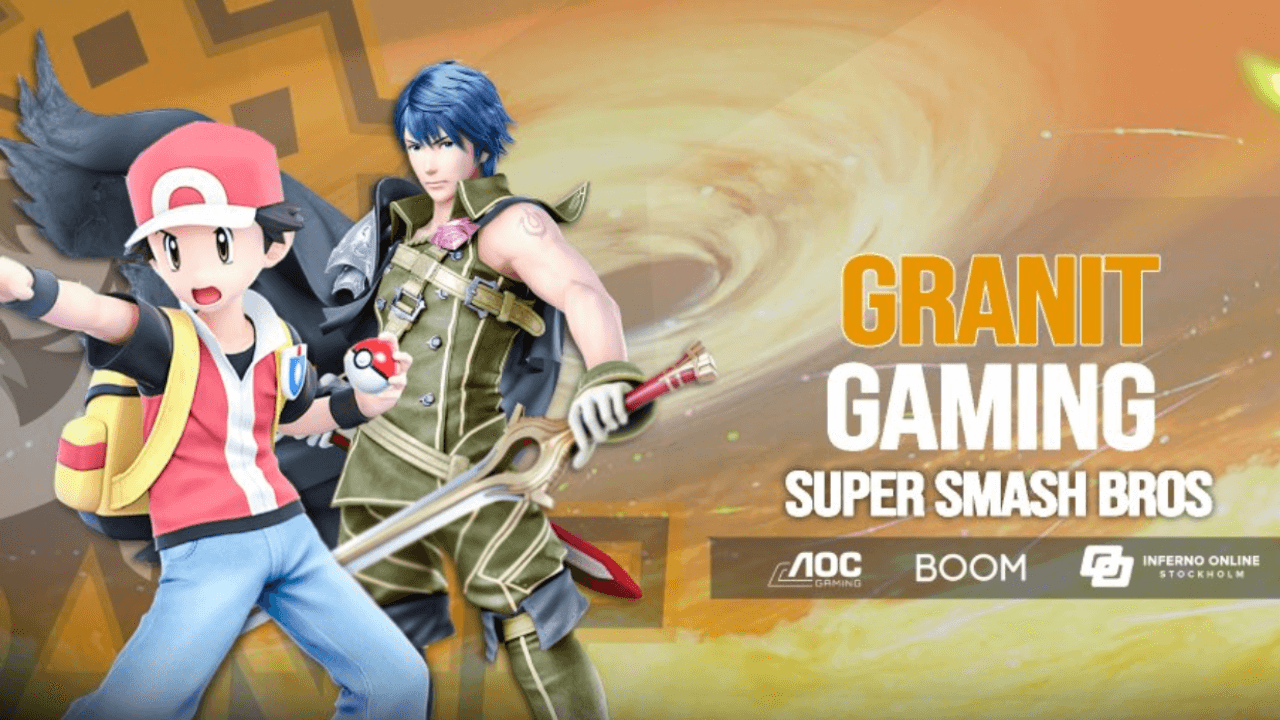 Granit Gaming
#News
It seems like this esports organization has quite serious intentions in the area of Super Smash Bros. Ultimate

A fighting player may need to invest months and even years in developing their skills and becoming a successful professional. But how much time needs an esports organization to make their presence in the specific discipline notable? Probably, this depends on how much energy they put into making their initial steps. Granit Gaming has decided to prove their professional experience and try their luck with a super brave step that potentially allows the organization to burst into the Super Smash Bros. Ultimate esports. On August 30, Granit Gaming announced signing contracts with eight (!) players and two managers. It’s quite a proof of their intention to participate in many SSBU esports events and get some glorious victories.

Granit Gaming has been in esports since 2017. They have teams in many popular games, such as CS:GO, Fortnite, PUBG, and League of Legends. Super Smash Bros. Ultimate is the first fighting game for this organization.

Those eight SSBU players have been divided into two rosters: the primary one and the academy players. It’s a good idea for an organization to help young players! And this proves the desire of Granit Gaming to stay in the Smash esports for a long happy time.

All these guys are from Germany, as well as the SSBU managers of Granit Gaming:

So, we may see players from this Sweden esports organization in many future SSBU events. Probably, they will be able to compete with such guys as SONIC4EVER and Sparg0, who are successful in the North America region.

Esports becomes a very interesting area for various brands and even celebrities. Recently, Post Malone made an investment in multisports Envy Gaming.