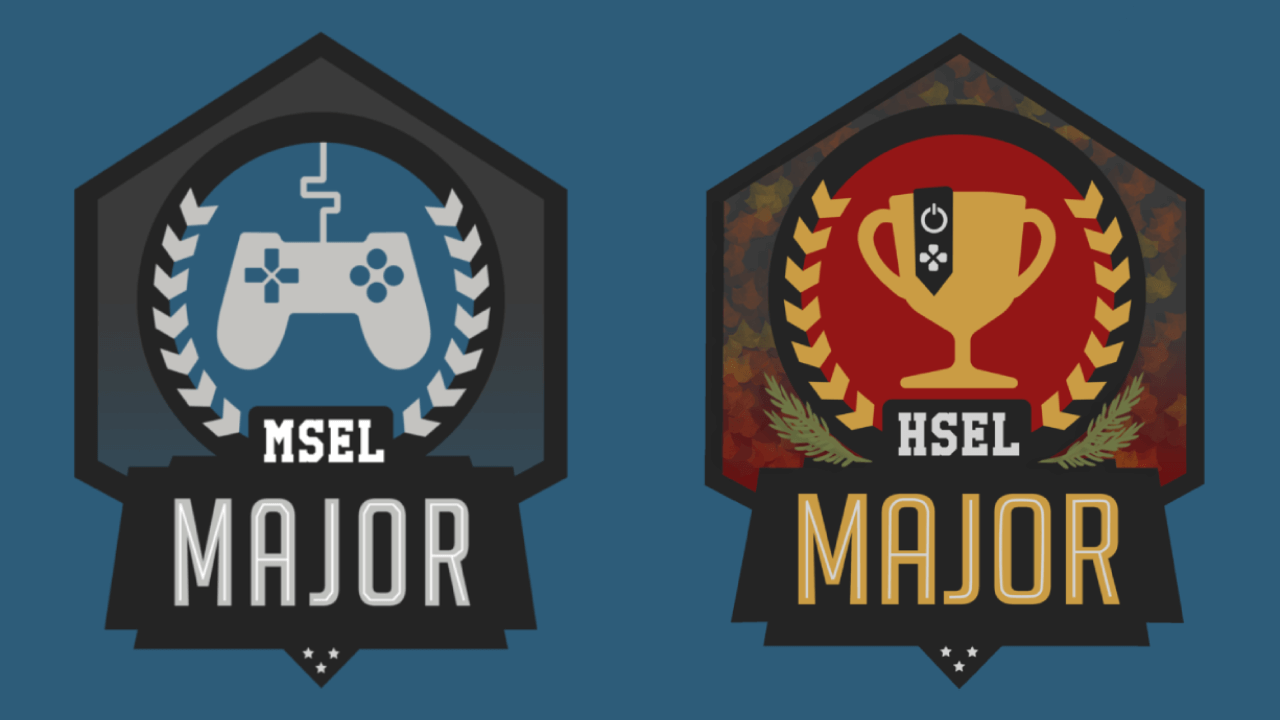 Many gamers are thrilled by the prospect of becoming an esports professional, but not so many guys know how to actually build their career. Generation Esports is an organization that brings such an opportunity directly to schools in North America. Recently, it announced the start of Middle School Esports League (MSEL) Fall Major 2020 and High School Esports League (HSEL) Fall Major 2020.

Super Smash Bros. Ultimate is one of the disciplines for this tournament. Gamers from middle schools can join it and fight for the chance of winning five Nintendo Switch devices - for esports gaming clubs of their schools.

The registration for the tournaments is open until October 11. The matches start on October 12. The playoffs are planned for December 11-18. The preseason starts on September 28. More details can be found on the official sites of MSEL Fall Major 2020 and HSEL Fall Major 2020.

Who knows, maybe such events can open new big celebrities for the fighting esports, so then we will enjoy their matches during such bigger tournaments as The Box: The Lunch Box.

If you need to revive memories on the game basics, take a look at our SSBU guide for beginners.