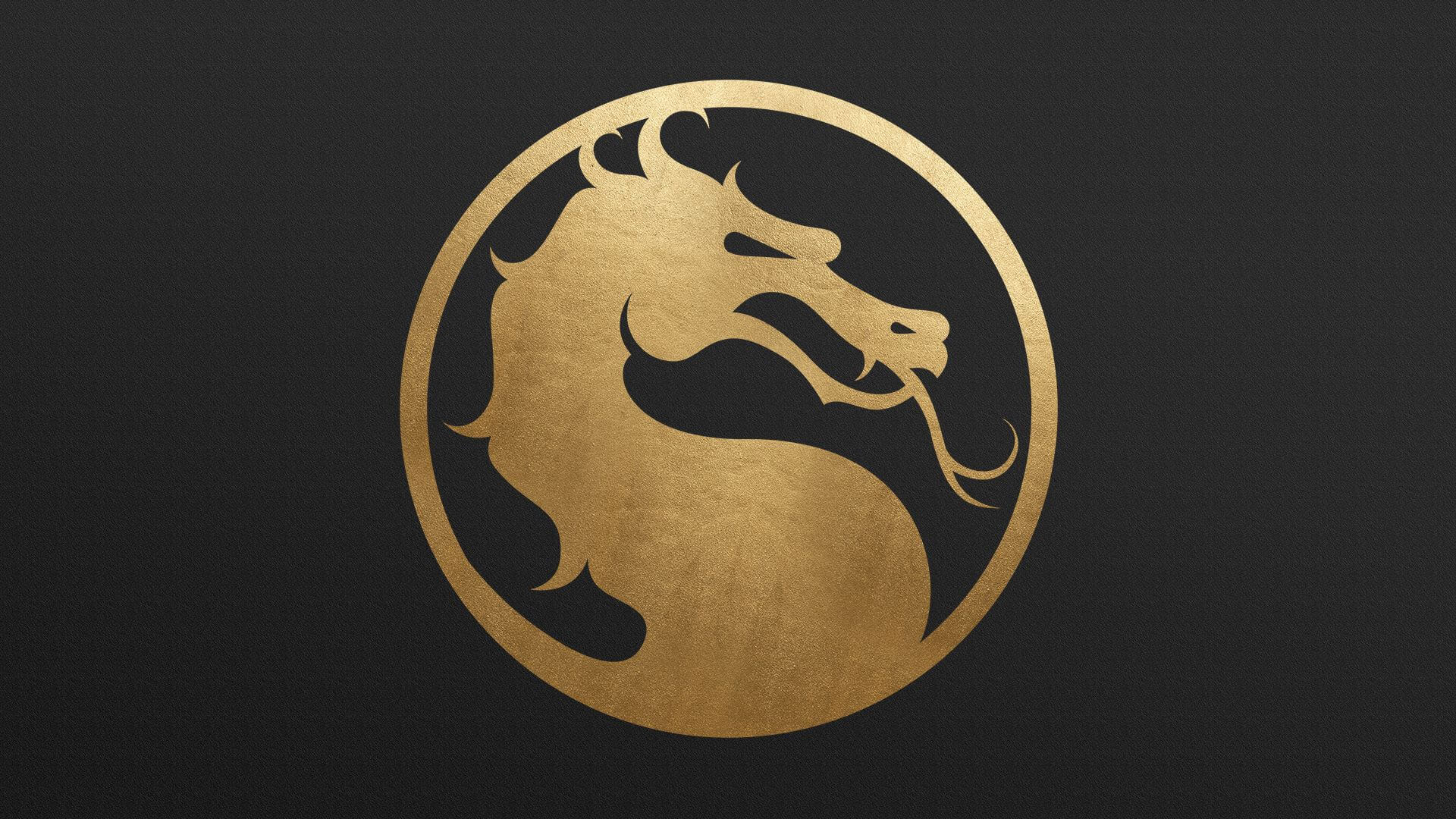 7themes.su
#News
EE / Asodimazze became one of the best participants of the entire tournament

On Sunday, January 31st, EU West's decisive matches from the MK11 Pro Kompetition series took place. One of the best players in this tournament was the Sicilian EE/Asodimazze. Last December, he showed a good performance at one of the biggest international tournaments in Mortal Kombat universe 2020 - WePlay Dragon Temple.

After this success, he lost to another Italy's representative, YUZU Murko in Winner's Final (1:3). Nevertheless, Asodimazze found the strength for fast recovery and made his way to the Great Final, where YUZU Murko (Scorpion) was waiting for him again...

The final fight was incredibly intense, so we recommend that you check it out below.

In addition, we recommend you to read EE/Asodimazze's special interview.