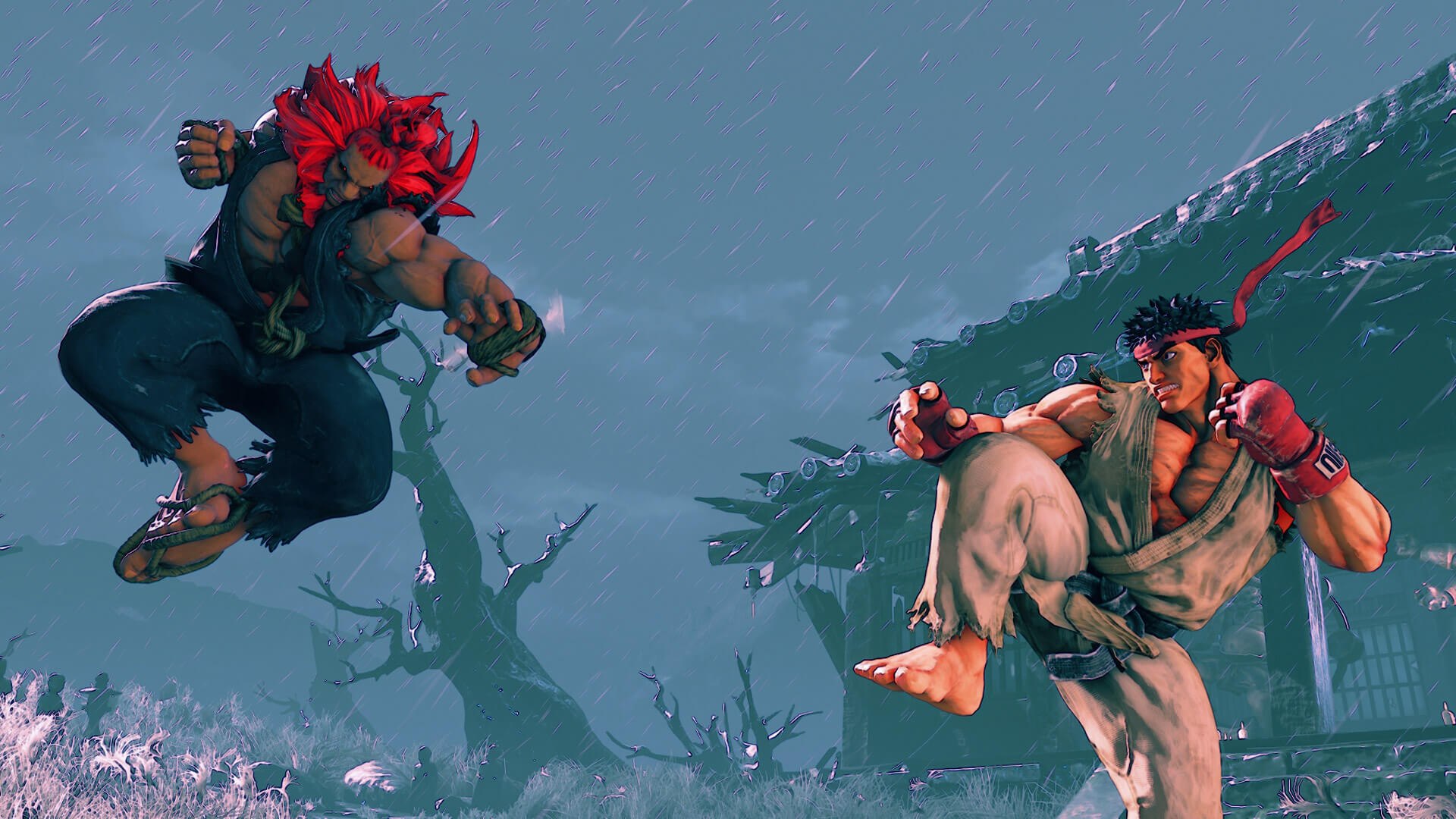 #News
Akuma is the best. Again!

A tier list for Street Fighter 5: Champion Edition has been published online by FADV |  Packz. This professional player ranked the fighters according to the "S", "A+", "A", "B+", and "B" levels. Akuma topped the list and continues to dominate almost all similar lists.

The second strongest character is Seth. This is probably due to his special jump and ability to put pressure on the opponent after blocking. Packz suggested that if not for the COVID-19 pandemic, Seth would probably be dominating offline Capcom Pro Tour events.

Also in the strongest group of characters, despite the debuffs, are Rashid and Cammy. Together with them in category "S" Packz located Urien.

The next "A+" category were fighters like G, Zeku, Kolin, M. Bison, Poison, Ibuki, Menat, and R. Mika.

The weakest characters in the game (B-level), according to Packz, are Alex, F.A.N.G, Nash, Ryu, and Sagat.

Please, join us on Facebook and Twitter or join our special Discord server to meet other great people from the fighting games community.