Daigo is the First Inductee to Esports Awards Lifetime Achievement 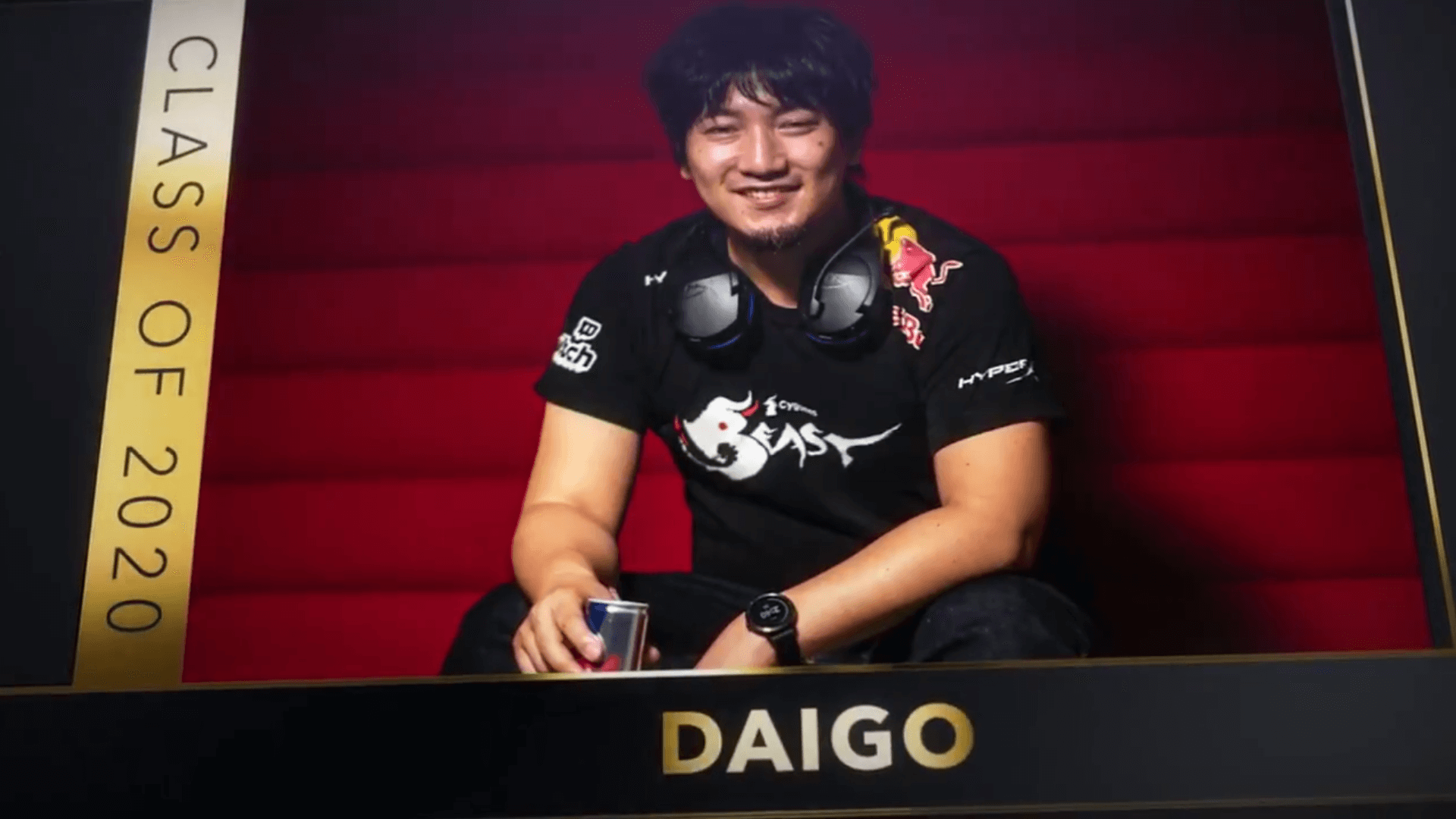 We are far away from the actual ceremony of Esports Awards 2020 but we’ve already got great news from the organizers. This year the first inductee to the Esports Awards Lifetime Achievement in esports class of 2020 is Daigo “Daigo” Umehara (known also as The Beast).

Many people in the fighting games community are excited about this award for two reasons. First, Daigo really deserves this honor. He is in the fighting esports for 25 years now, has lots of victories, including many EVO trophies, and continues playing on the professional level. One of his recent victories was at Capcom Pro Tour Asia East 1.

Also, this award is an achievement for the whole fighting game esports. This area of professional gaming usually has a smaller audience than FPS (CS:GO), Battle Royales (Fortnite), or MOBAs (LoL). And still, such an authoritative organization as Esports Awards has chosen a fighting player for the Lifetime Achievement.

Here is the tweet with this announcement and the response of Daigo:

We at DashFight congratulate Daigo Umehara and wish the guy many success in the esports and beyond! It’s an amazing experience to see his style at fighting competitions. Will have this opportunity at the upcoming Capcom Cup 2020.

Would you like to make such miracles in the Street Fighter V game? Then be ready to practice a lot and work on each aspect of your character. Our guide on How to Play Street Fighter 5 will help the beginners to make their first steps.