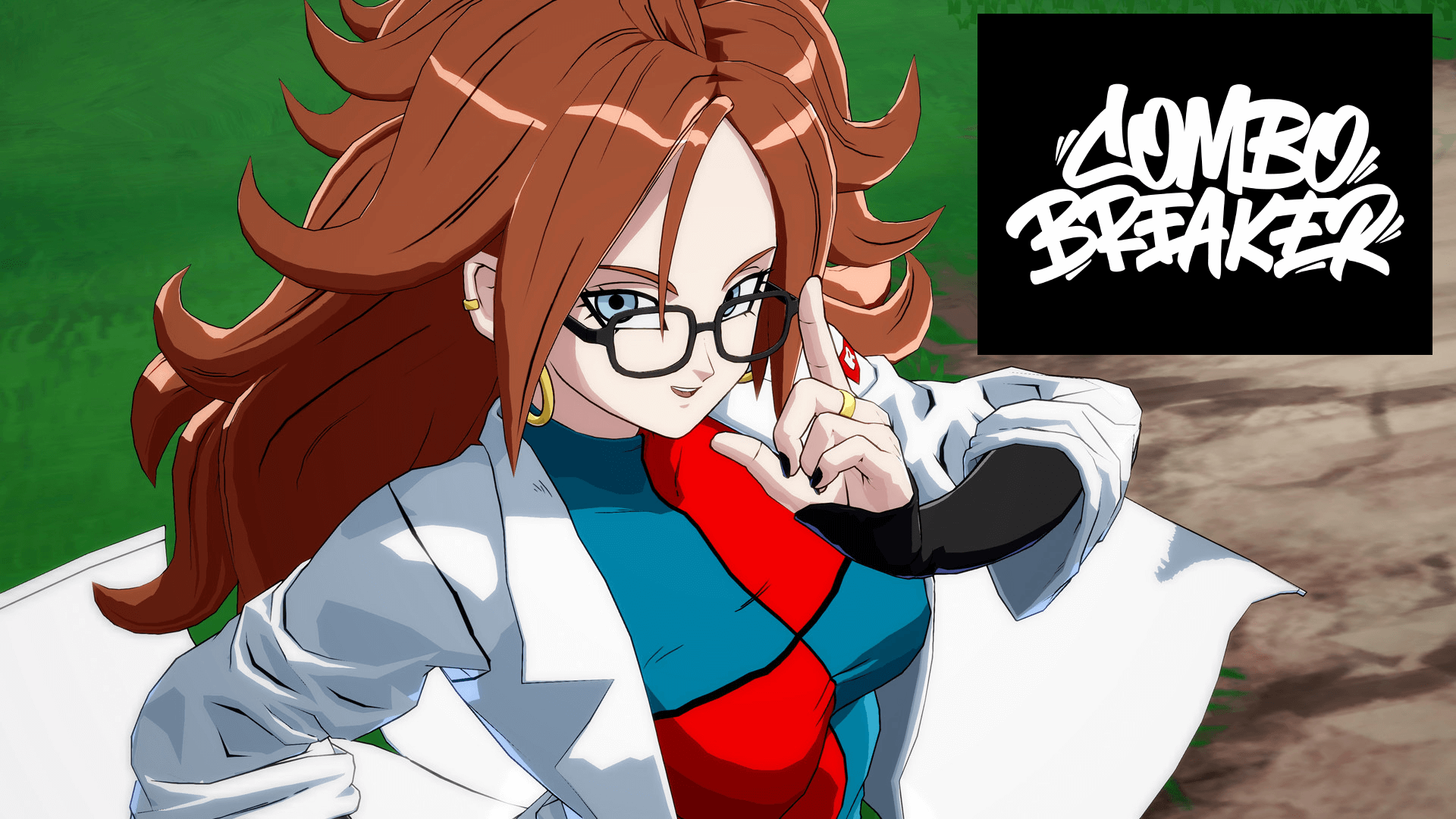 Drama around this DBFZ character is gaining momentum, but there are different opinions.

Android 21 (Lab Coat) is kind of surrounded by pretty unnecessary fuss. Instead of excitement about a new character, the Dragon Ball FighterZ community was loudly disappointed — yep, initially, Lab Coat looked a lot like another skin. Then, a totally different moveset proved this version of Android 21 is a brand new fighter, but the players faced her immense and unfair power in the fights.

Now, Android 21 (Lab Coat) is widely considered broken. We at DashFight have even created a proper tier for her. Sadly, the result of her presence in the competitive environment looks a lot like this:

And now, Rick “TheHadou” Thiher, the General Manager of Evo and the Event Director of Combo Breaker, posted a tweet. There is a probability that Android 21 (Lab Coat) will be banned from Combo Breaker 2022.

On the one hand, it seems like the right step to take. No one needs esports matches of such a level where skills and practice become less important than the character in use. Combo Breaker might set the trend of saving competitive DBFZ by banning Lab Coat Android 21 — the developers keep silent, and the community is apparently concerned about the game’s future.

On the other hand, Shark has voiced an interesting point. Isn’t that too late for banning any character from Combo Breaker 2022?

Once again, this whole situation highlighted the problem and general uncertainty. It’s not a good image for a fighting game to have a broken character while the developers seemingly do nothing about that. Both players and tournament organizers are under fire. Moreover, gamers of all skill levels might ask the question “Should we invest our time in the game, or is that the end?”

Dragon Ball FighterZ has an impressively long life span, and the community is ready to keep it alive. If the lack of rollback netcode can not kill DBFZ, maybe a broken character can? The real problem is poor communication from Bandai Namco and Arc System Works — we look forward to some changes in this situation.

And yeah, it would be super interesting to see the decision of Combo Breaker, as it will dictate the tone for many other tournament organizers.